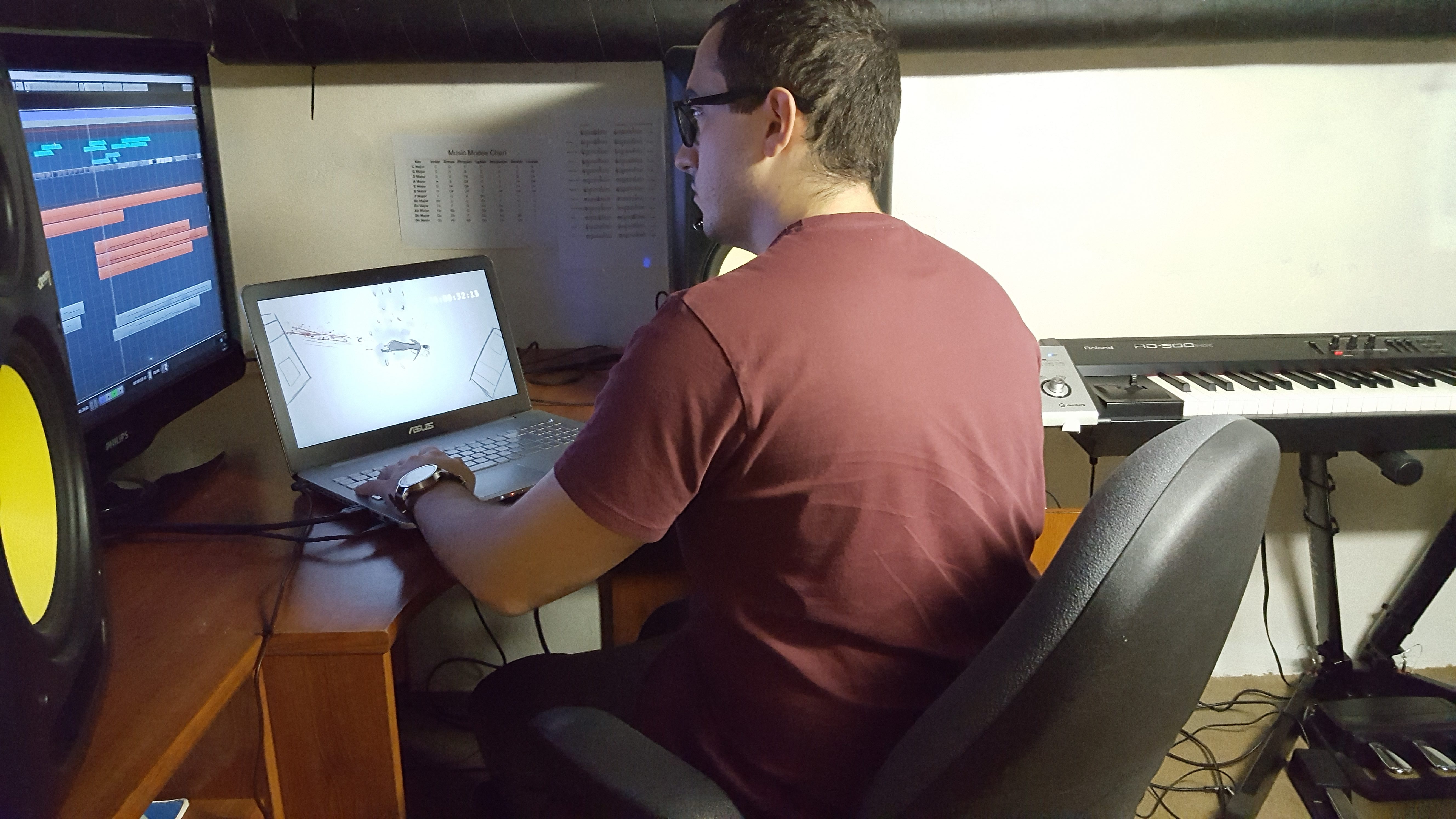 Tom Willebrords, born in Belgium, is a composer for film and television. In particular, a very eager person with strong story-telling skills.

In 2017 he took an online film scoring course at Berklee College Of Music. As always he was driven by the compelling alliance of music and film, paired with the fulfillment that the film scoring process brought him. In 2017 he participated in a scoring contest of Hans Zimmer and Lorne Balfe. He came out 13th out of more than 1000 participants. 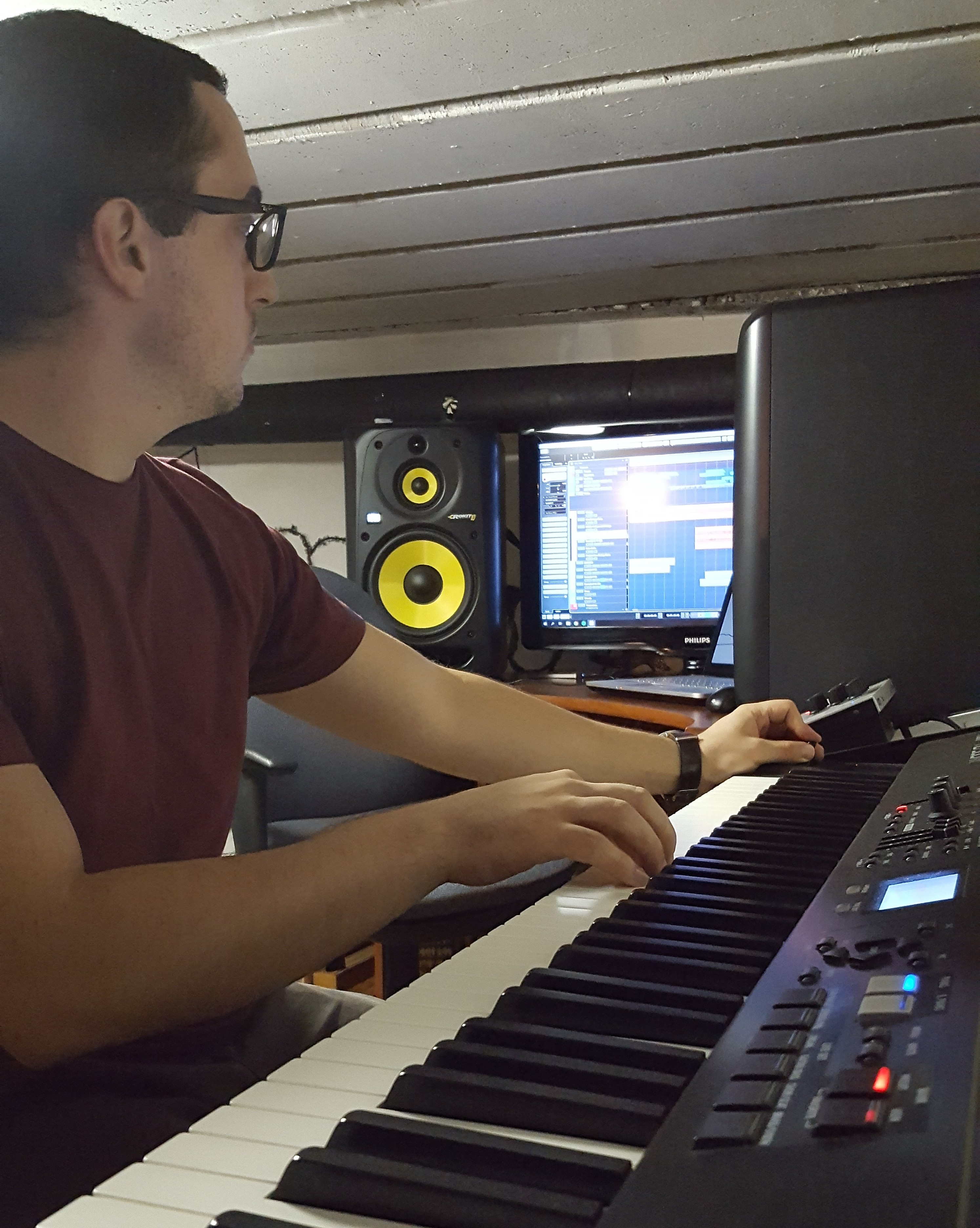