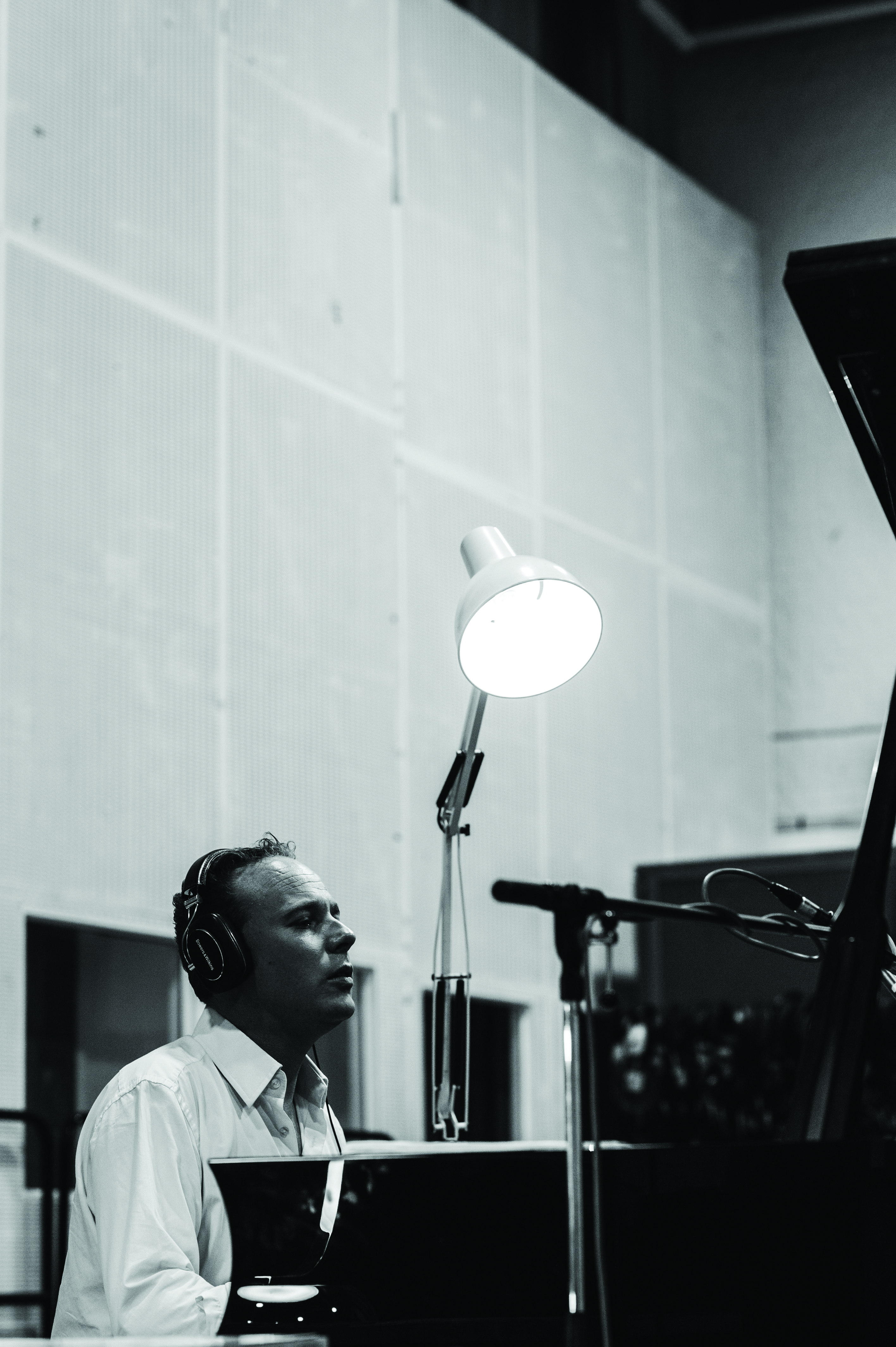 Born in 1977, pianist/composer Jef Neve has become a prominent figure in his homeland Belgium and his reputation is rapidly spreading to the rest of the world.

• Together with the Brussels Philharmonic Jef Neve participated as pianist in the soundtrack of Michel Havanicius’s film « The Artist », for which the composer Ludovic Bource received an Oscar and a Golden Globe.

• Some pieces of the soundtrack of “The Broken Circle Breakdown” (2012), by Felix Van Groeningen are again by Jef.

• Together with Isolde Lasoen he composed and played the soundtrack in 2013 for an animated film ‘Rapsodie en Rose’ by Bram Mondy.

• In 2013 he composed the music for the Flemish Television’s prestigious fiction series about WW1, called ‘In Flanders Fields’.

• His second collaboration with Klara van Es, resulted in the soundtrack of the docu-film “Carnotstraat 17”, released in 2015.

• Jef wrote the soundtrack of a TV-series for the Dutch television. The series is called “De Maatschap” and will be on TV in Spring 2017.

• He wrote the soundtrack for the movie “Sprakeloos“ by Hilde Van Mieghem (to the book of Tom Lanoye) in 2016. Release Spring 2017.

• In 2017, Jef Neve composed the soundtrack for „Zie Mij Doen” (Watch Me), released in Spring 2018. This was his third collaboration with director Klara van Es. The film one the „Jury Award for best Documentary” at the Docville film festival in Leuven in 2018, with special recognition from the jury on the soundtrack. The film also won the Award of Recognition at the Impact Doc Awards during the Nederlands Film Festival. 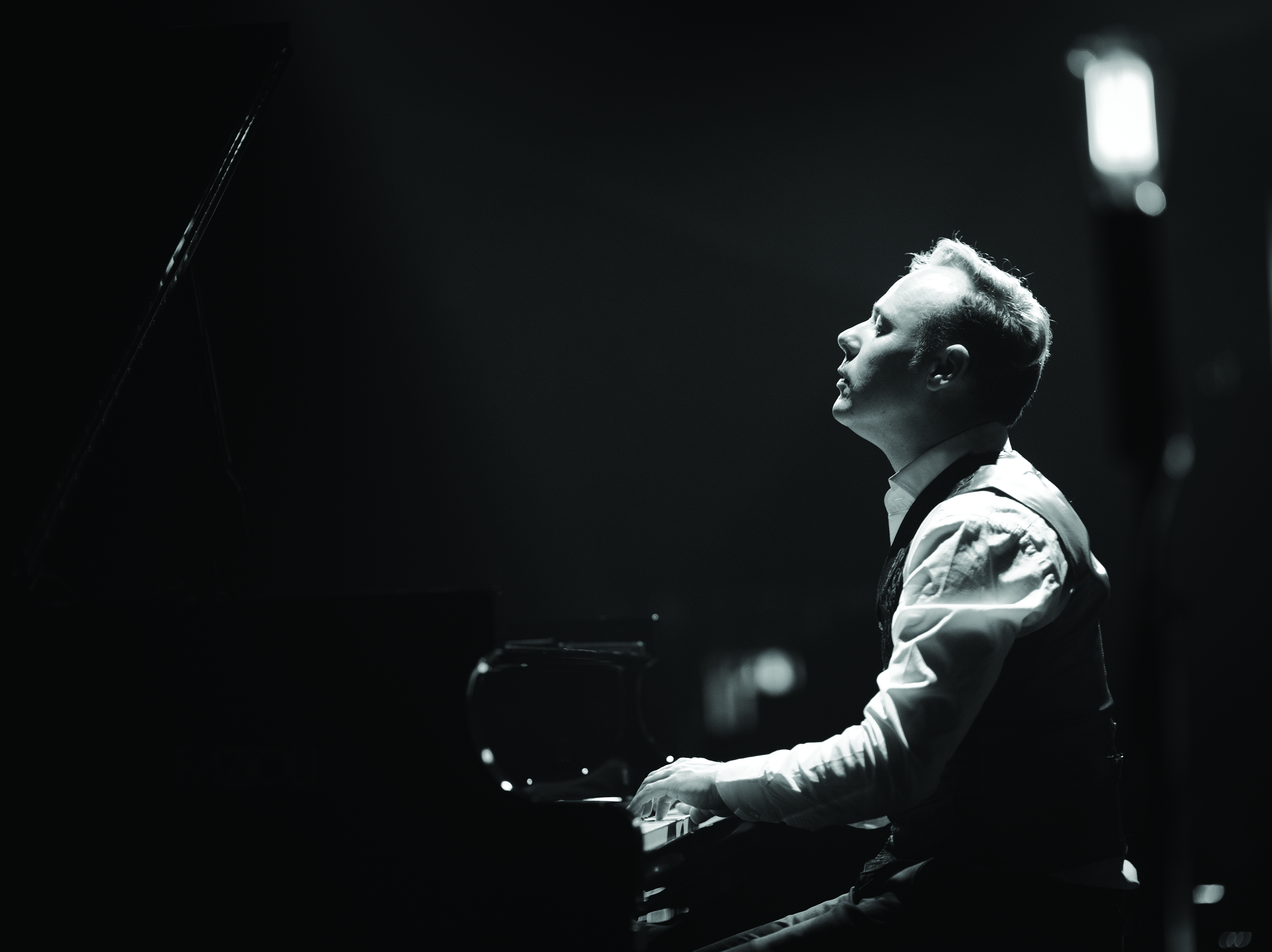 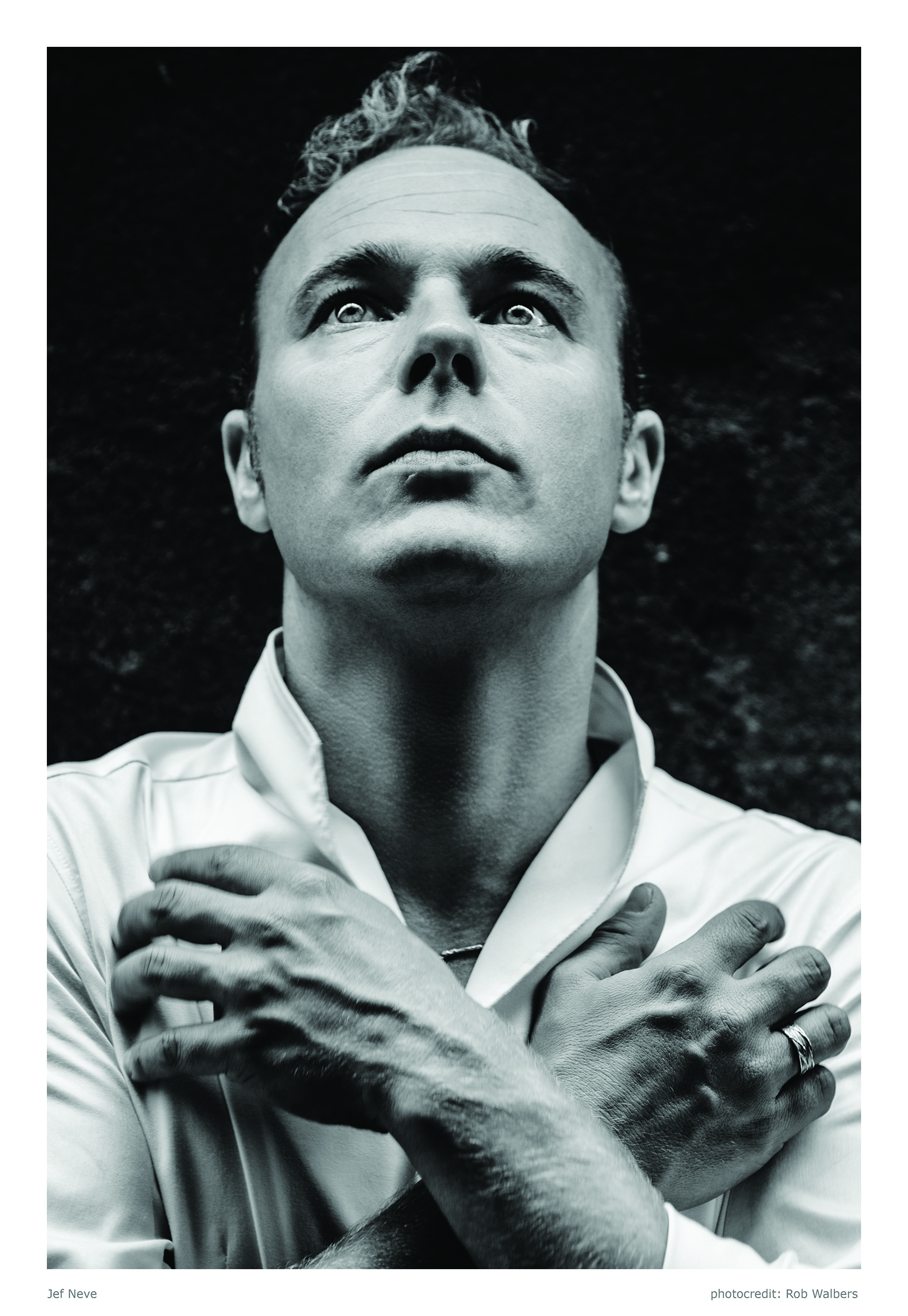 2006: Prix Choc in France for the album “Nobody is Illegal”

2012: award of the best resident of Ghent as musician.