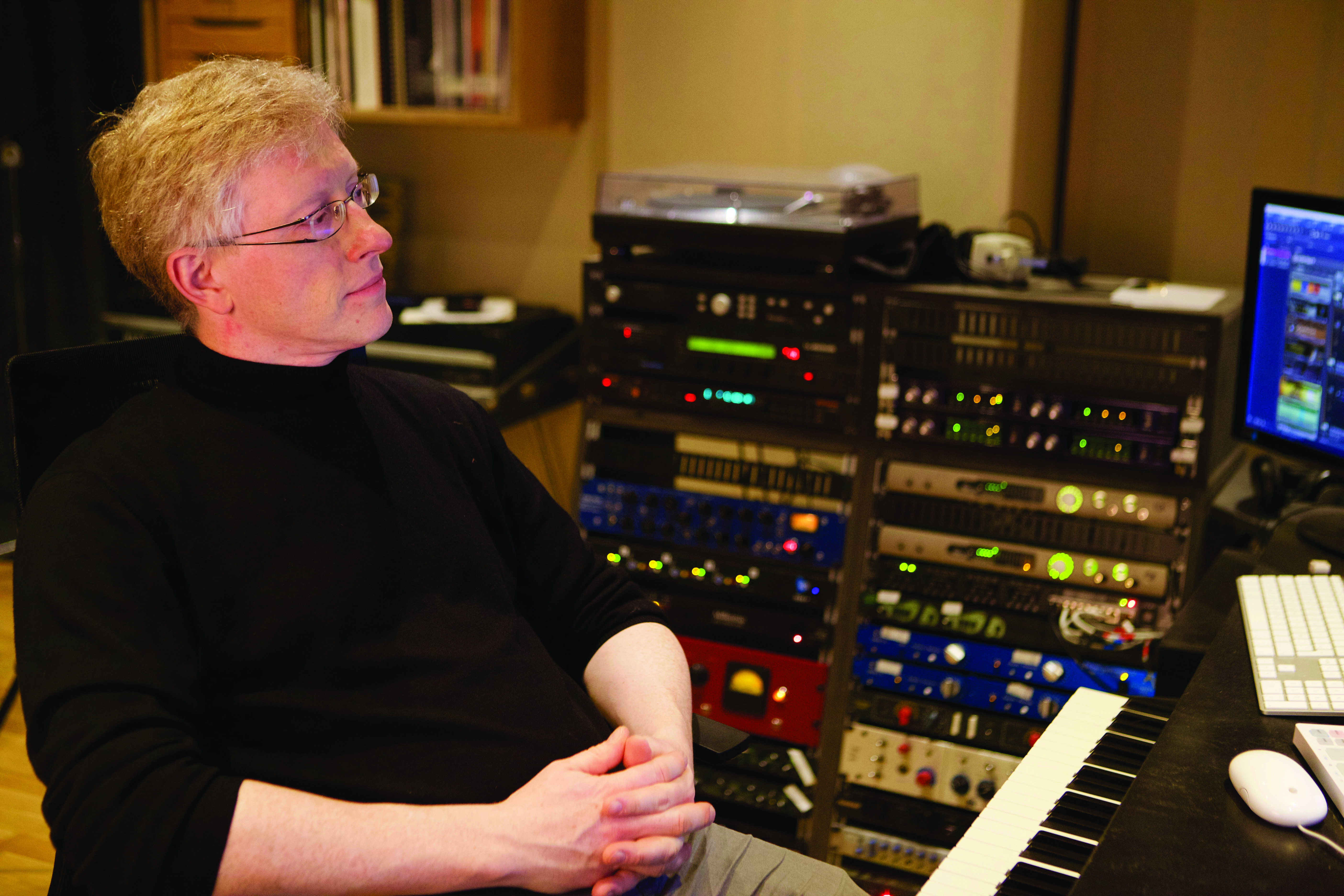 As a composer, orchestrator, pianist and sound engineer, Yves Gourmeur has, in a career spanning 25 years, performed in more than 1500 concerts. At ease playing in the traditions of jazz and comedy musicals as well as world and modern music, his wide range of experiences have also led him to provide soundtracks for both cinema and television. Equipped with a recording studio, his focus has always been to use his talents to best serve the narrative and the director’s vision, and his compositions have subsequently been used for both feature films, documentaries and animations. 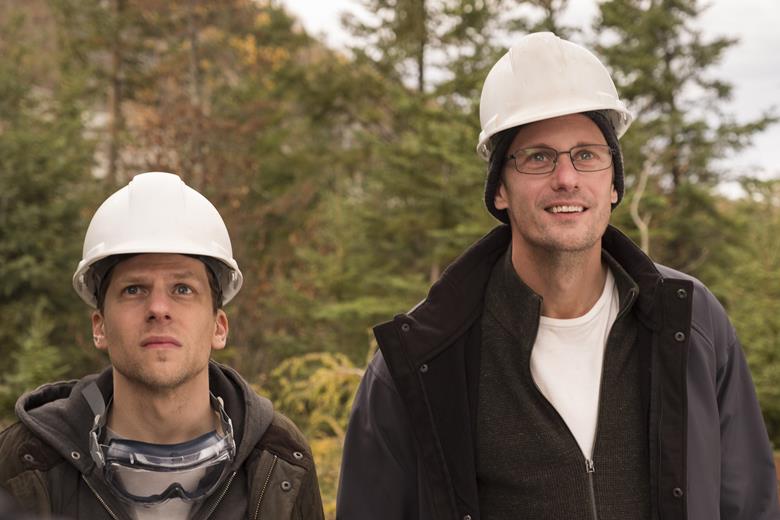 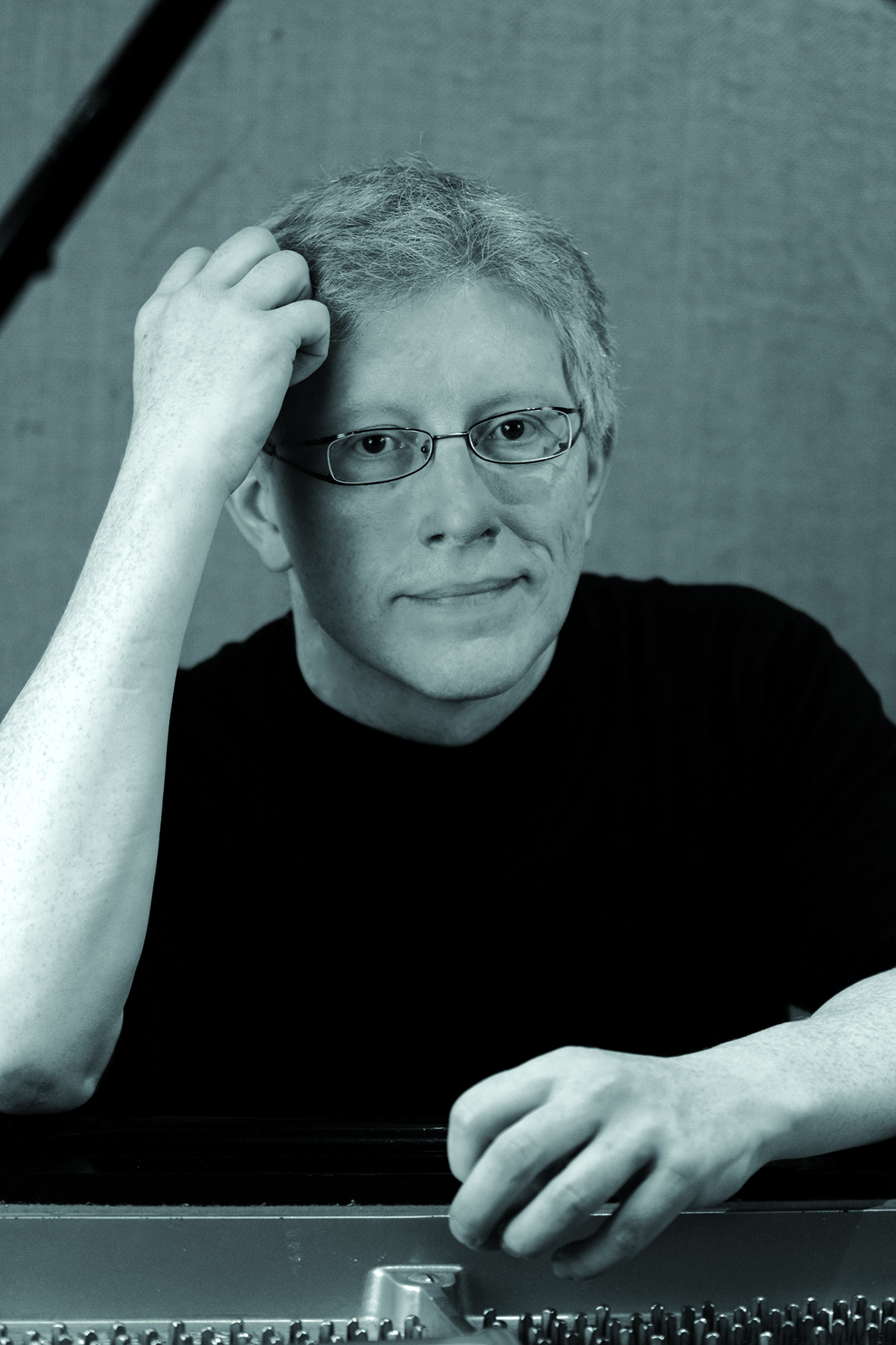