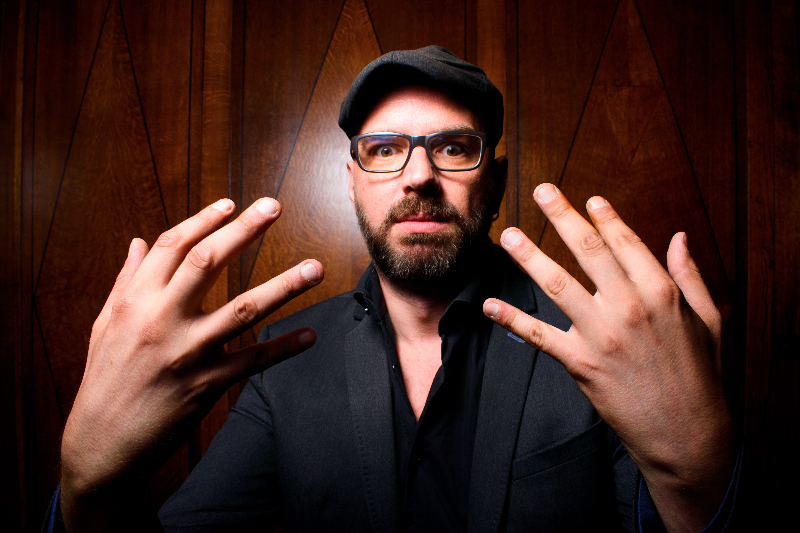 Yannick Schyns is a Belgian musician based in Brussels. He performs his musical activities as a jazz pianist in various projects, in addition to his activities as a composer and arranger.

He is a graduate of the Royal Conservatory of Brussels in jazz piano. He also holds a master degree as ‘Film director’ (INSAS).

His many activities in fields as diverse as jazz, soul music, classical music, orchestral arrangement, French chanson, cabaret, or theater music and movie soundtrack, gradually make him an eclectic musician whose musical language is impregnated with all these influences.

Yannick is a junior and talented composer from the Guild. 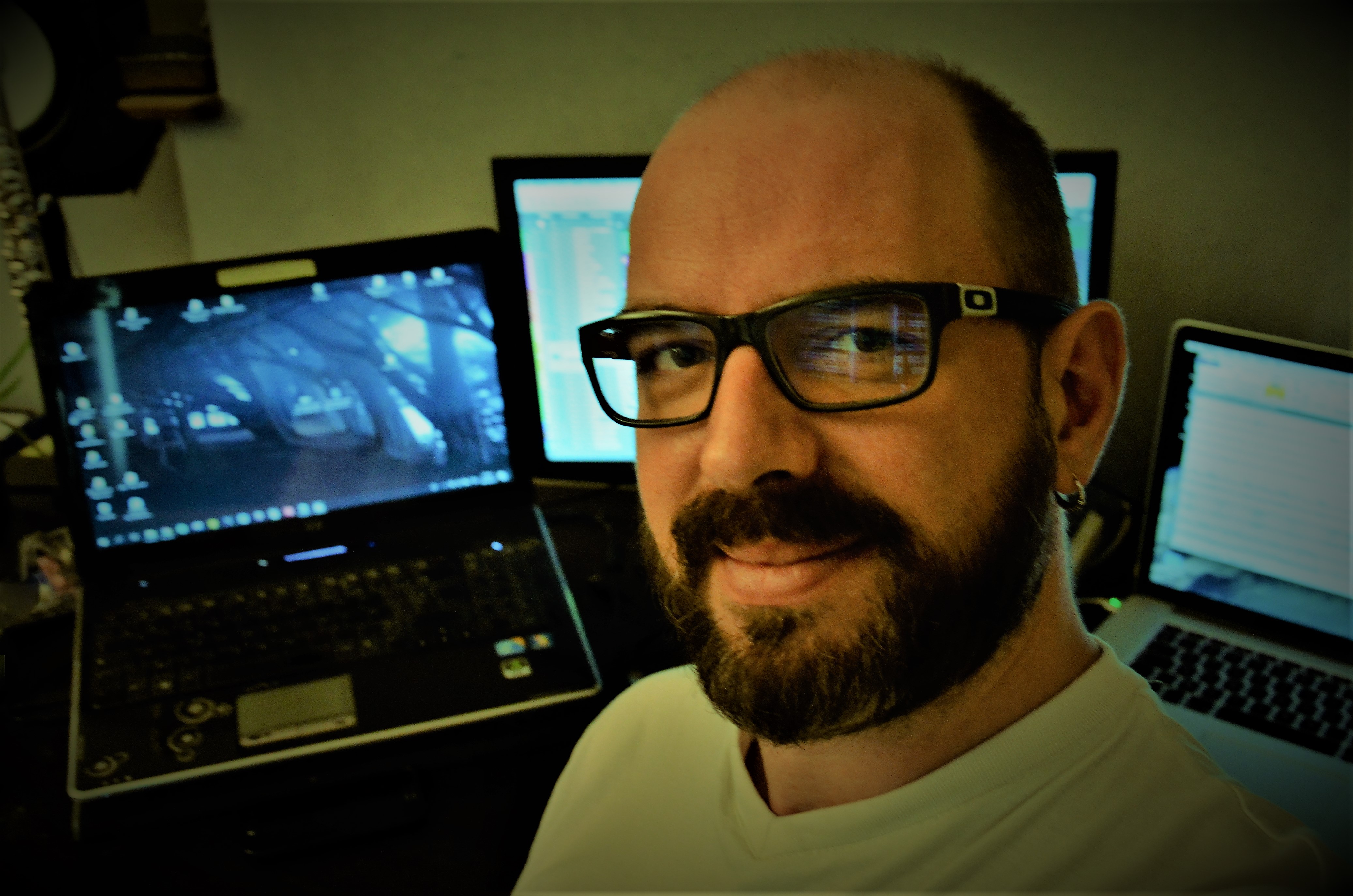