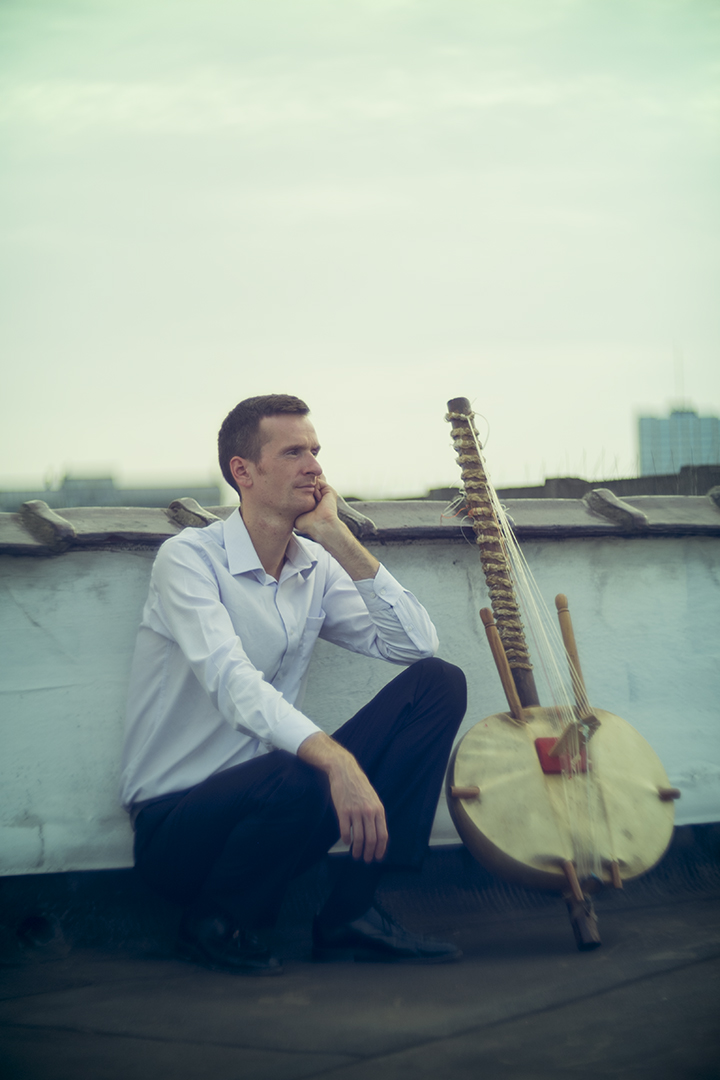 Vincent Wilkin’s specificity is his broad knowledge of world traditions and adaptability in composing for different styles. He is mainly a performer and is now starting to work more and more for the film industry in India.

He was then trained by Dr P.V. Bose in indian classical music in Pondicherry (India).

He was initiated in Azerbaijan classical music (mugham) under Jeffrey Werbock (founder of the Mugham Society of America) before performing in Bakou for an international contest in Azeri music.

All these experiences in world music have brought him to work with the most awarded South indian film composer as D Imman, Vedanth Bharadwaj, Bindhumalini, Girish Gopalakrishnan, GV Prakash and lately the Oscar winning composer for Slumdog Millionaire AR Rahman. 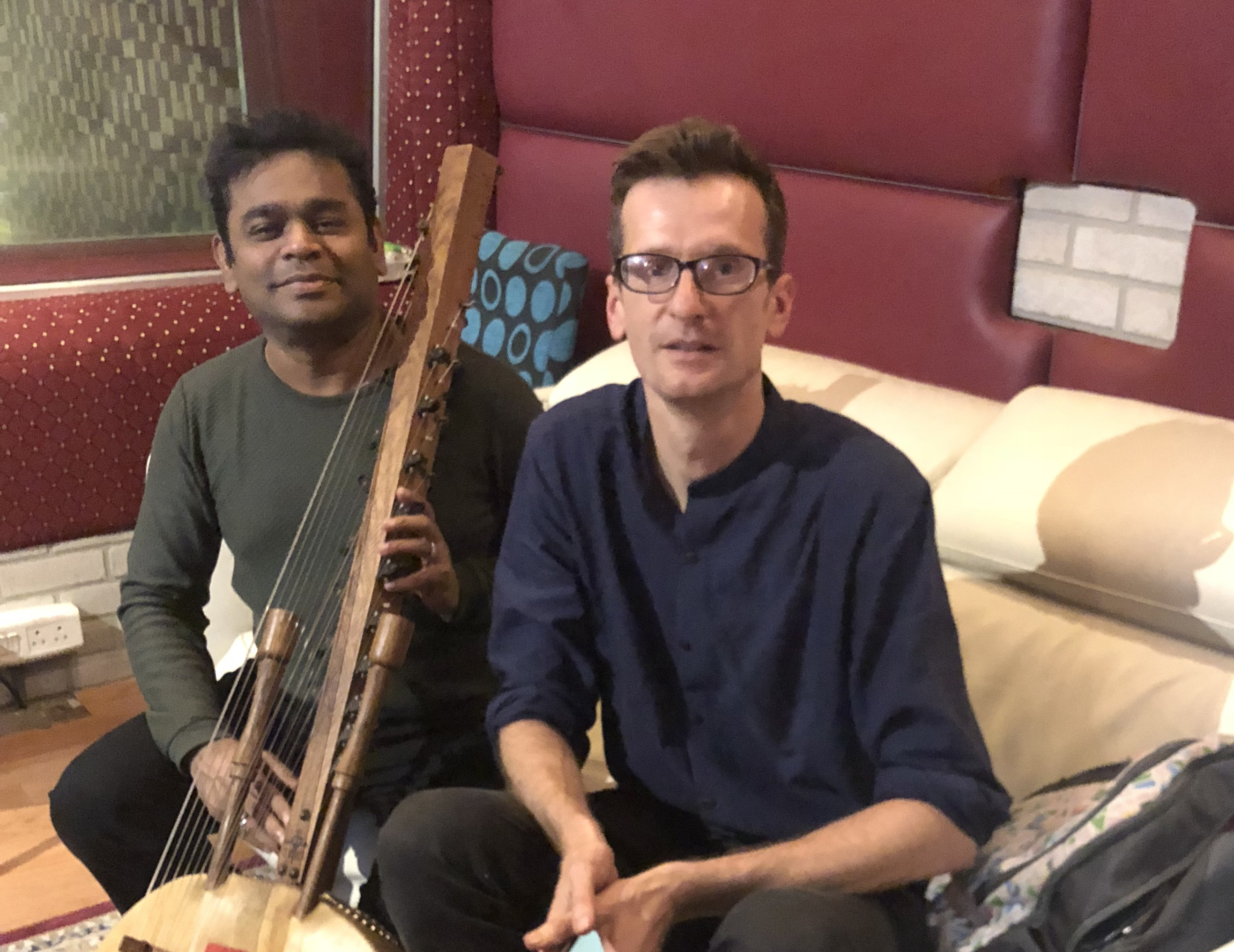