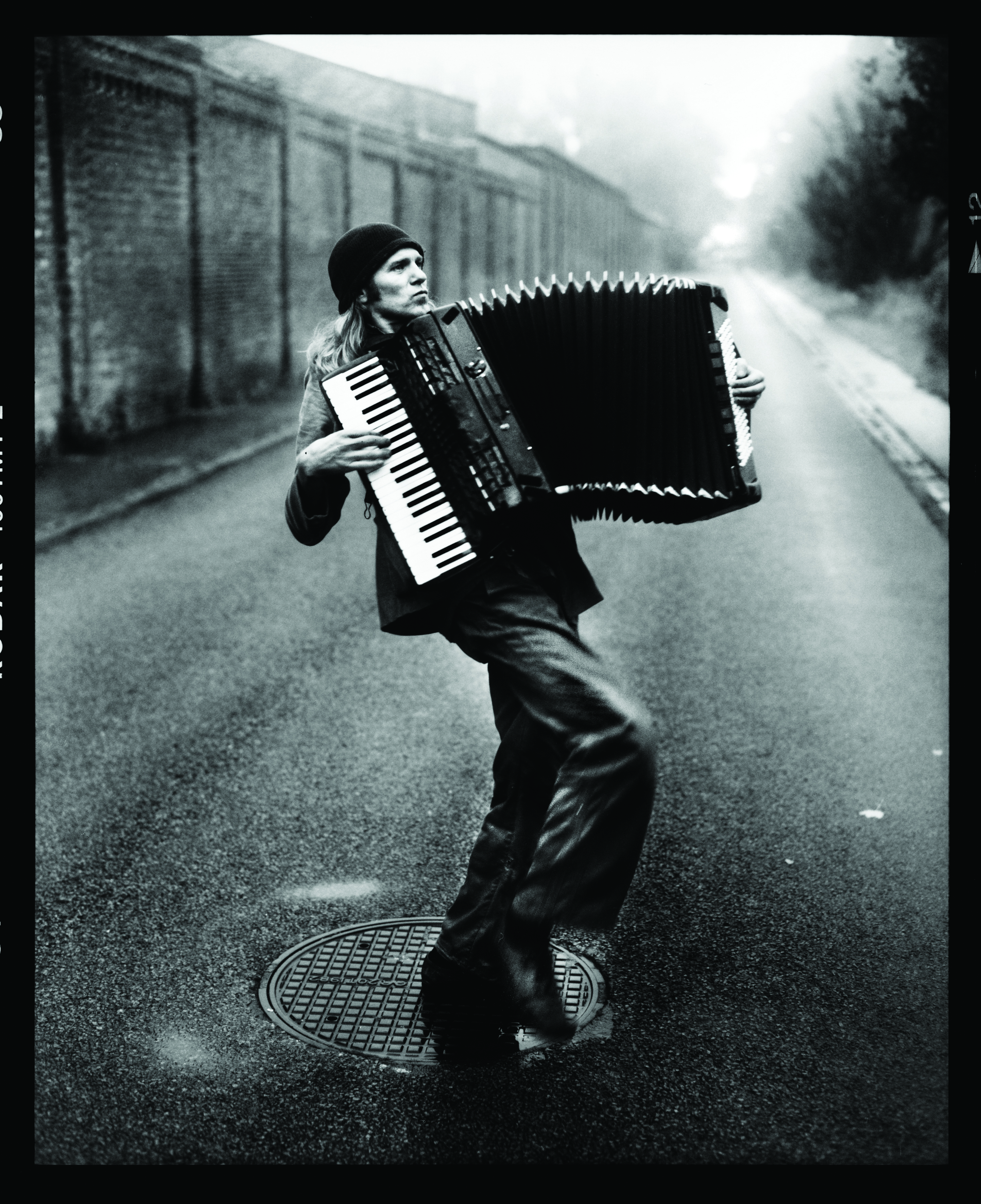 Although in the Low Countries the accordion is often still associated with corniness and banal hi-jinx, in other cultures it has been a fully respected instrument with a great expressive range for many years. Especially in the hands of a composer and improviser with imagination and taste, such as one of Belgium’s most beloved musicians, Tuur Florizoone. This has everything to do with his broad knowledge and interests, his charisma and tangible joy in performing and composing, and his gift for touching the heart of the music as well as that of the listeners.

Florizoone (1978) has had classical piano lessons and studied jazz piano and composition at the conservatory. He gained some of his practical experience in Brazil, such as at the workshops of the great percussionist Nana Vasconcelos, and by accompanying circus, dance and theatre shows. He collaborated with heavyweights from the worlds of jazz (Philip Catherine, Garrett List), pop music (Stijn Meuris, Thé Lau), classical music (Claron McFadden, the Brussels Philharmonic, Metropol Orkest) and the folk and world music scene (Luka Bloom, Carlos Nuñes). As an improviser, he’s at his best in open situations with a lot of freedom and interaction, like in the group Tricycle, the collective trio Massot/Florizoone/Horbaczewski, and in a duo with diatonic accordionist Didier Laloy.

He demonstrated his control of mastery of mood and atmosphere, based on simple, directly appealing material, in film soundtracks such as Les Amours des Moules and Aanrijding in Moscou. The soundtrack’s international success leads to believe that Tuur is well on his way to becoming Belgians own Yann Tiersen. 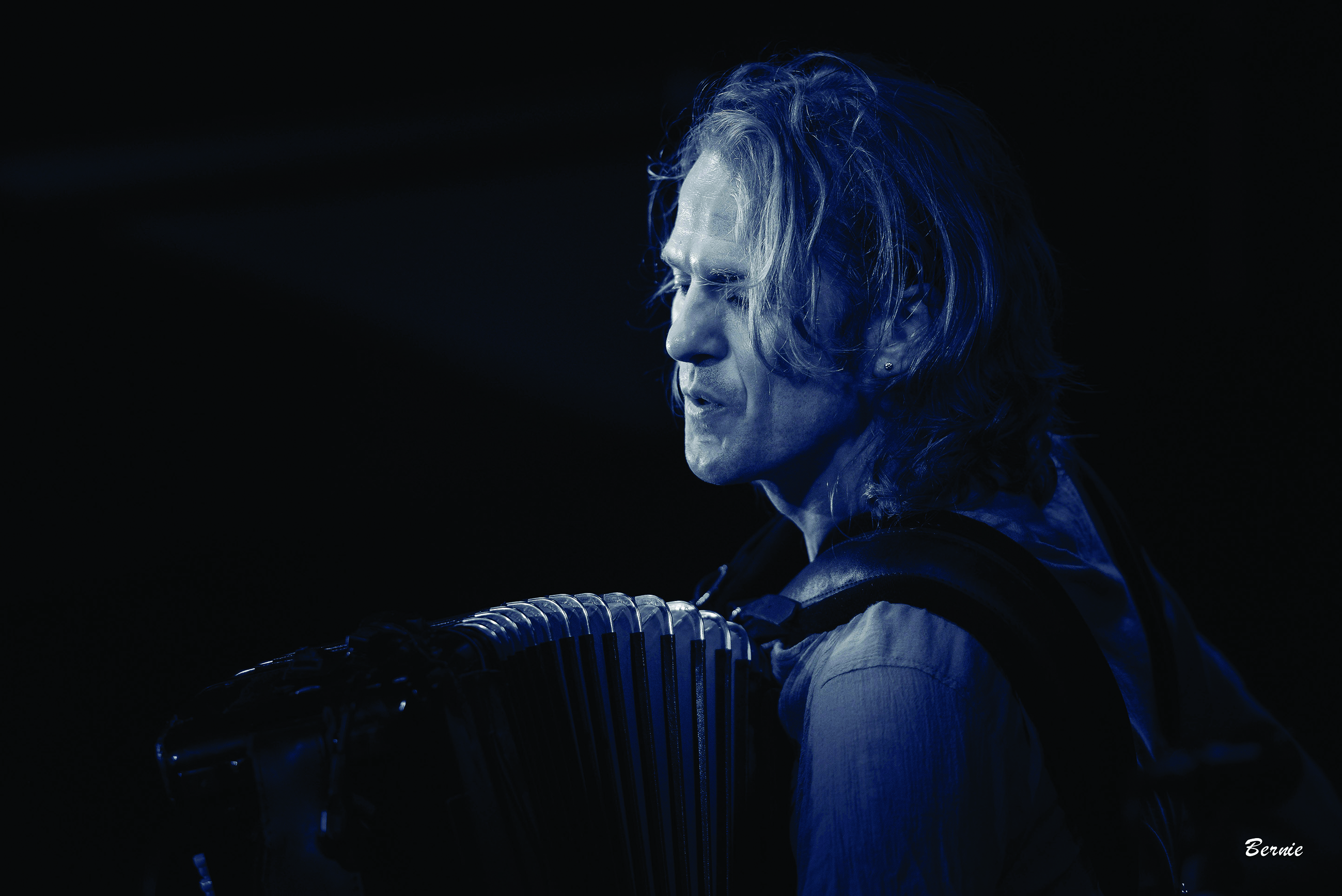