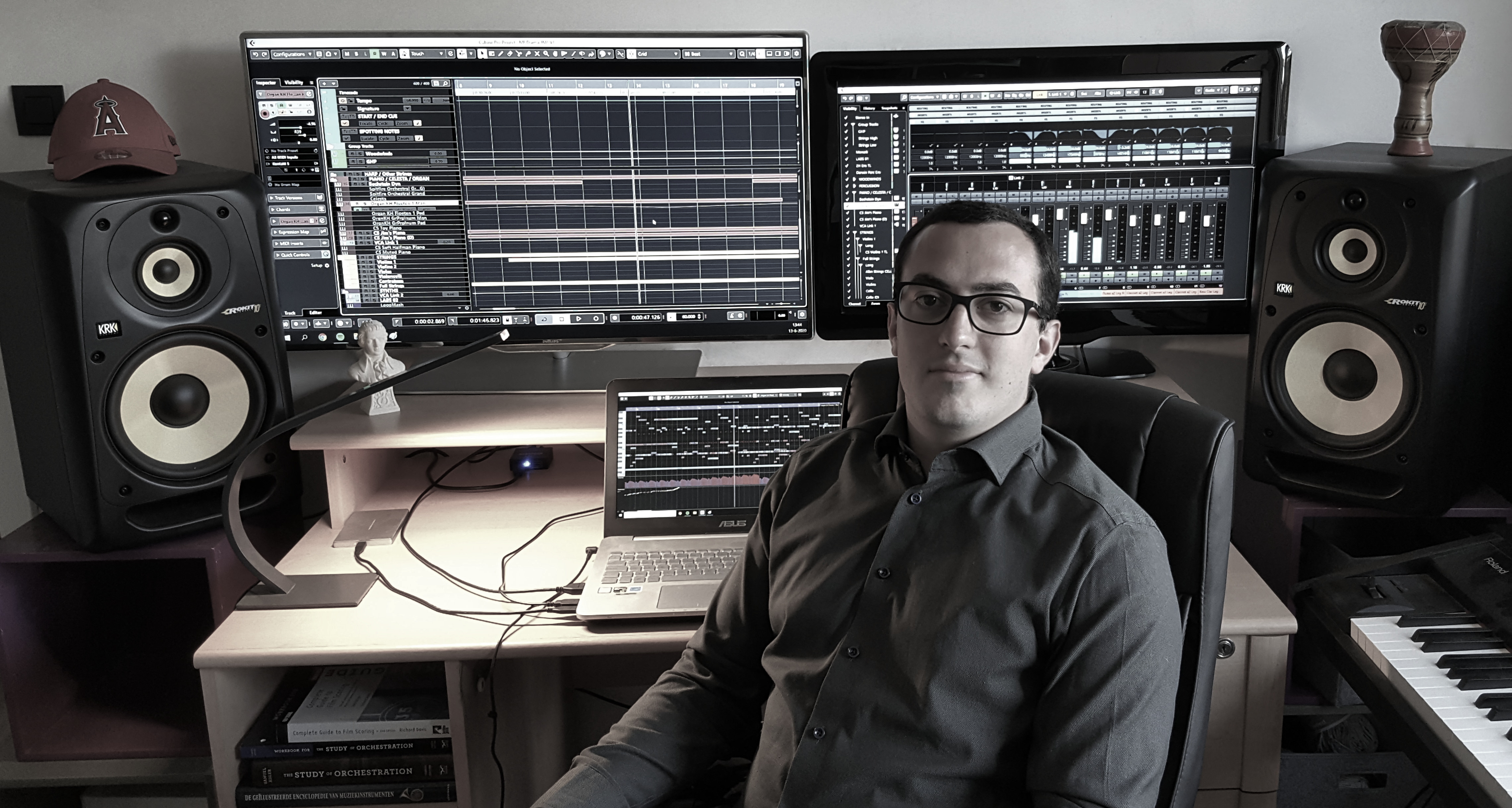 Tom is a very eager person with strong story-telling skills. As a child he started playing the piano and took classes in accordion and saxophone.He studied orchestration and arranging with lots of people that inspired him, like Filip Ceunen, and took classes with Nan Schwartz and Conrad Pope.

He is a Berklee Online graduate in Film Scoring. After scoring two short films: « The Journey to New Paradise » and « Pricolici » Tom went to several workshops regarding scoring for Video Games with Garry Schyman (BioShock, Middle Earth: Shadow of Mordor…) and Scoring for TV Drama Series with John Lunn (Downton Abbey, The Last Kingdom…).

In 2020, he received a ‘Wild Card’ from the Krakow Film Music Festival for re-scoring a scene of the hit-series ‘The Crown’.

As always, Tom is fully impelled by the fascinating alliance of music and film, paired with the excitement that the film scoring process brings him.

2019 A Journey To A New Paradise – Directed by Brent Rottie 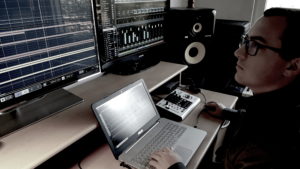