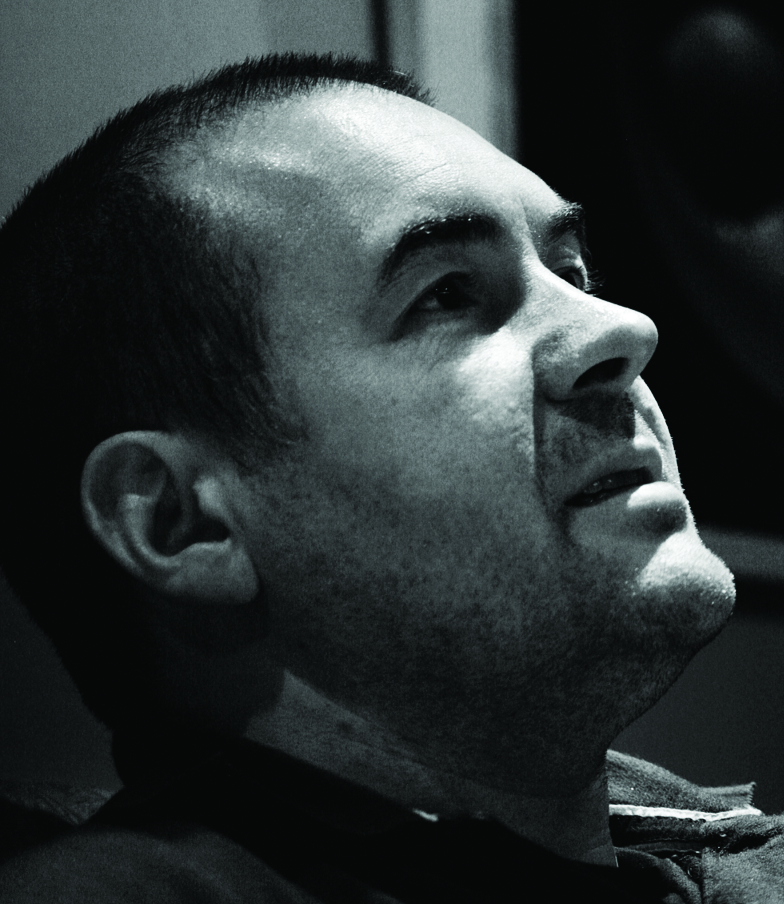 Steve Willaert is a film and tv composer, known for his diversity and ability to work in the classical, ethnical, pop and electronic field. Growing up in the 80’s and 90’s, he worked a lot with synthesizers and electronics and developed at the same time a career as arranger for orchestras ( Brussels Philharmonic Orchestra, The City of Prague Philharmonic Orchestra, The London Philharmonic Orchestra a.o.). All this experience comes together in his scoring, also the use of his collection of ethnic and weird instruments,. always in search of new and interesting sounds and textures. He believes a lot in keeping an open vision and communication before and during the scoring process, not only between composer and director or producer but also between composer and editor or soundpeople, creating an atmosphere of trust and teamwork. The filmmakers’ view, the musical dialogue with the images, the story and the freedom in musical choices are cornerstones of his working process  …. and also delivering the music on time and within budget. 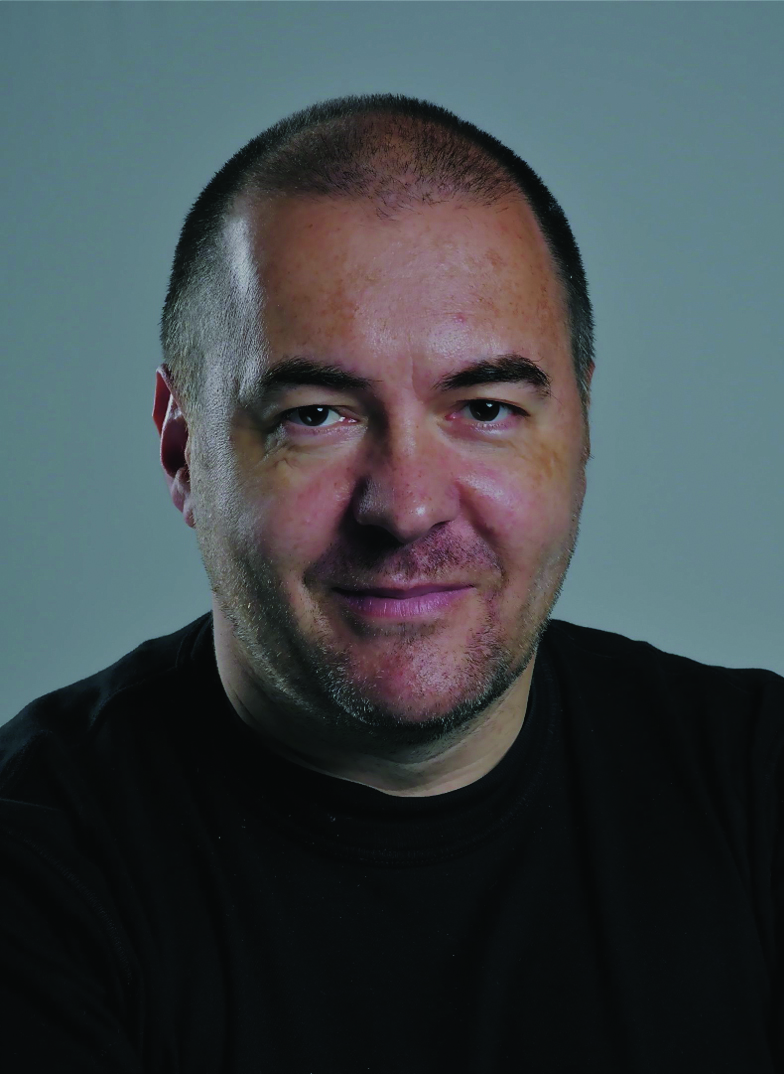