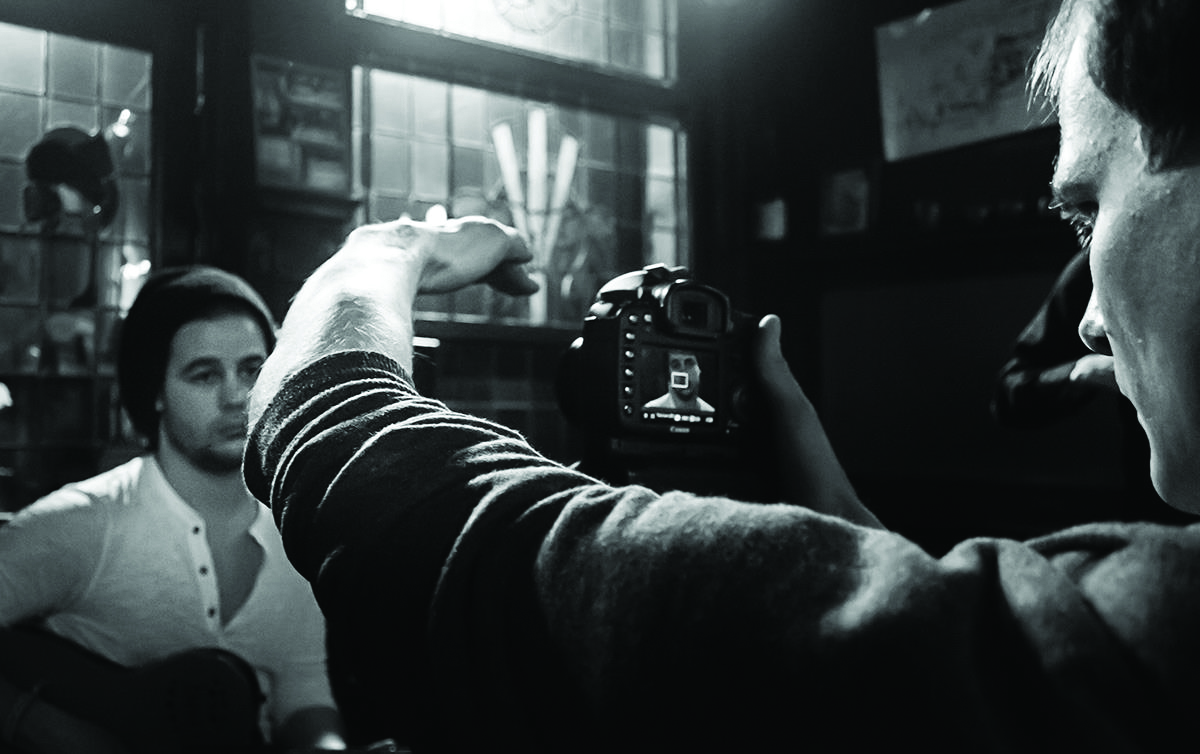 Professional guitarist and multi instrumentalist, he regularly gives different music workshops and he also teaches classical and Jazz guitar for over 10 years in several schools in belgium. In parallel, he built traditional guitars and also creates and invents different kinds of strange instruments.

He has a passion for composition from an early age, he composed 3 albums (including 2 original soundtrack) and also wrote for several movies, theatre, video games in Belgium and UK.

Simon is member of the “General Score” composer team. 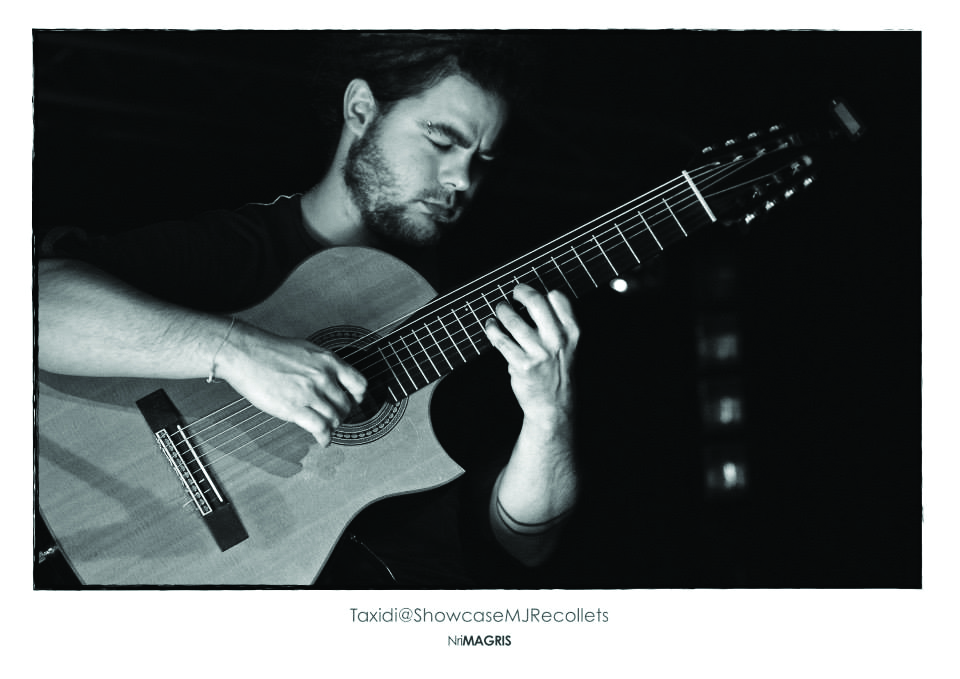 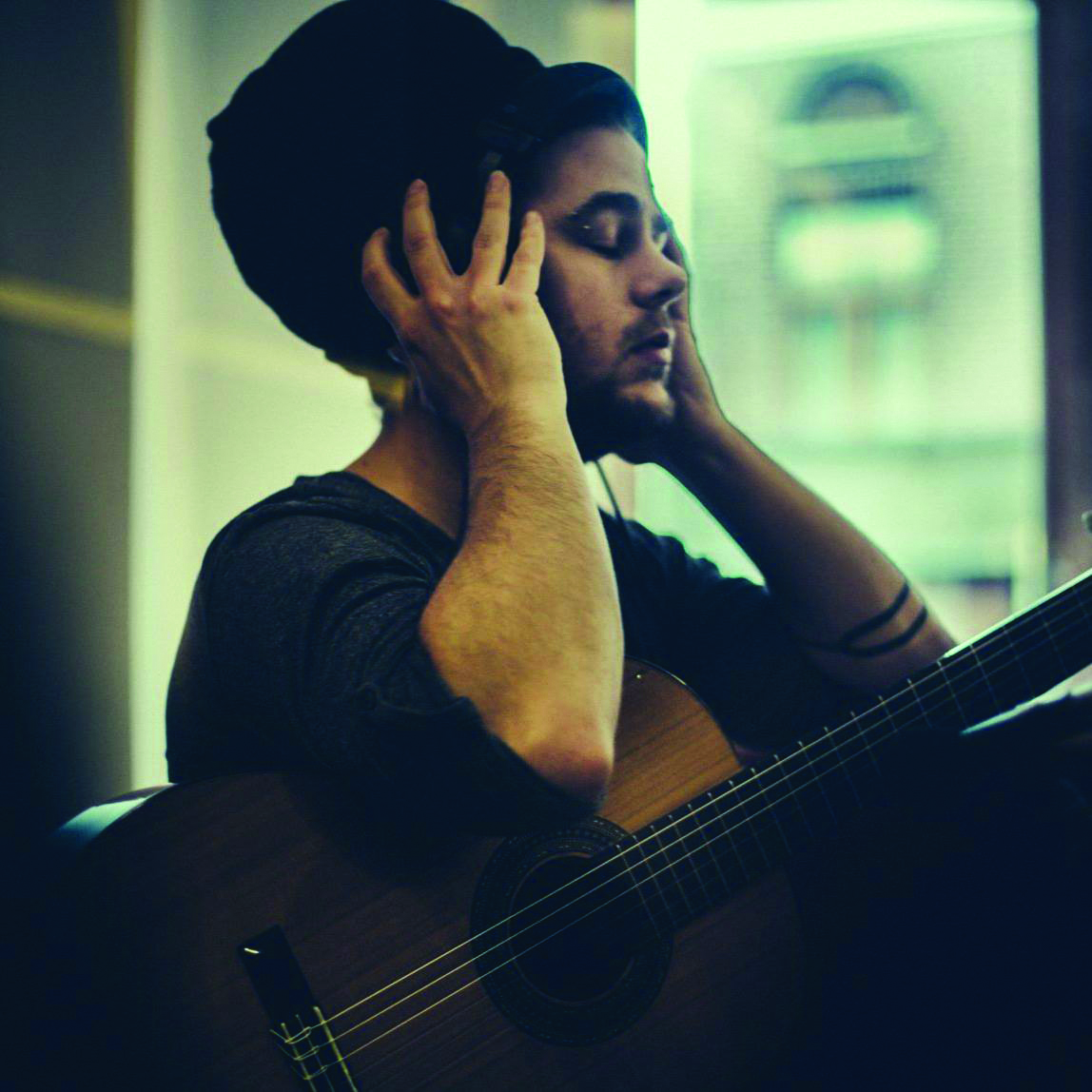