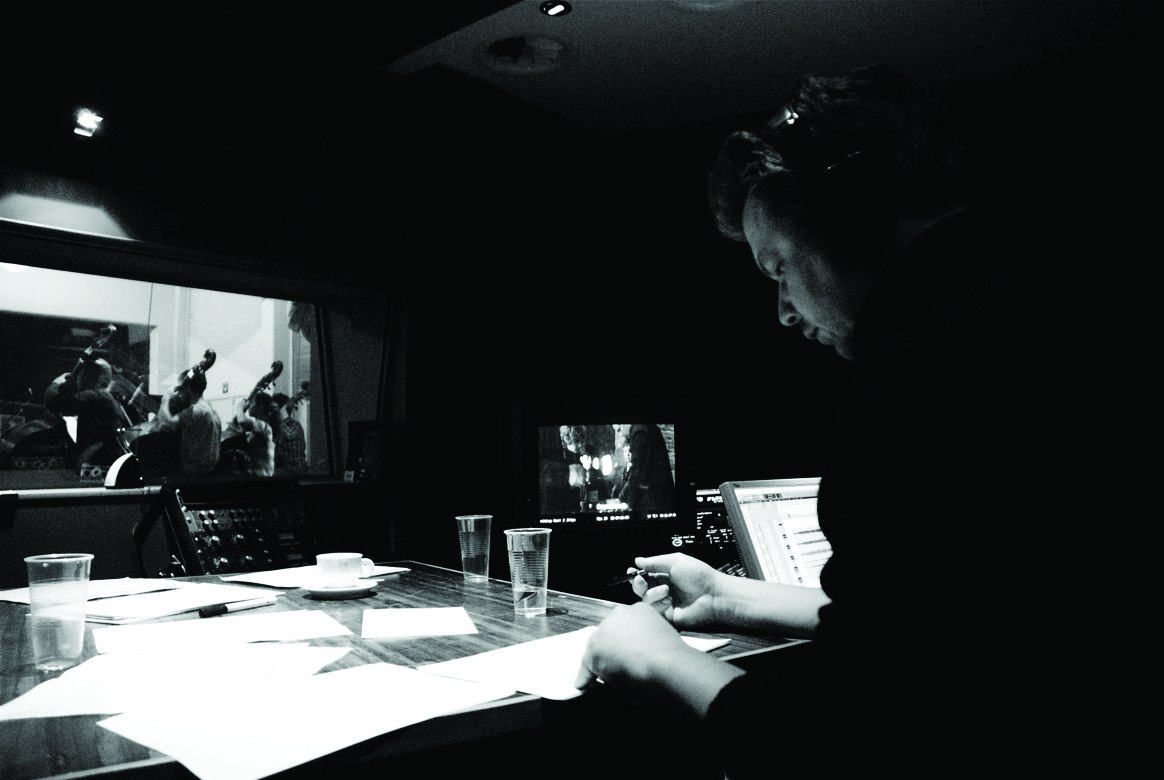 After completing studies in philosophy, Raf Keunen undertook studies in composition and orchestration at the Royal Music School of Brussels.

He started his career as a film music composer in 2004 when he wrote the score for 2 different shorts: CARLO and THE ONE THING TO DO by Michael R. Roksam, the director of BULLHEAD (Jury and Critics Award at the Beaune Festival of and Awards winner of Best Film, Best Director and Best Actor at the Austin Fantastic Festival, Texas – nominated for the Best Foreign Film, Oscars-Academy Awards 2012).

Raf has composed for numerous cinema and TV productions, including: two documentaries of the series GAS STATION (2006), VLEUGUELS TV film directed by Julie de Clerq (2006), the documentary THREE AND A HALF MINUTES (2009) and the short film SIEMANY directed by Philip James McGoldrick, 2009 (Best First Work Award at the Louvain International Short Film Festival and selected in various international festivals, such as the Berlin Film Festival in 2010 among others). More recently Raf has composed for the short DEAD OF A SHADOW directed by Tom Van Amermaet, which was twice awarded (Best Film at the Los Angeles Shorts 2012 – European Film Award at the Seminci Valladolid Film Festival 2012, Spain) and was nominee at the Oscars Academy 2013.

Raf Keunen also has composed music for theatre, most notably for the play N.Q.Z.C by Wayn Traubs, presented in 2007 at the Theatre of Paris.

He collaborates with director Roel Mondelaers on a regular basis, including for feature films like PLAN BART (2014) or TETE BAISSEE (2015). 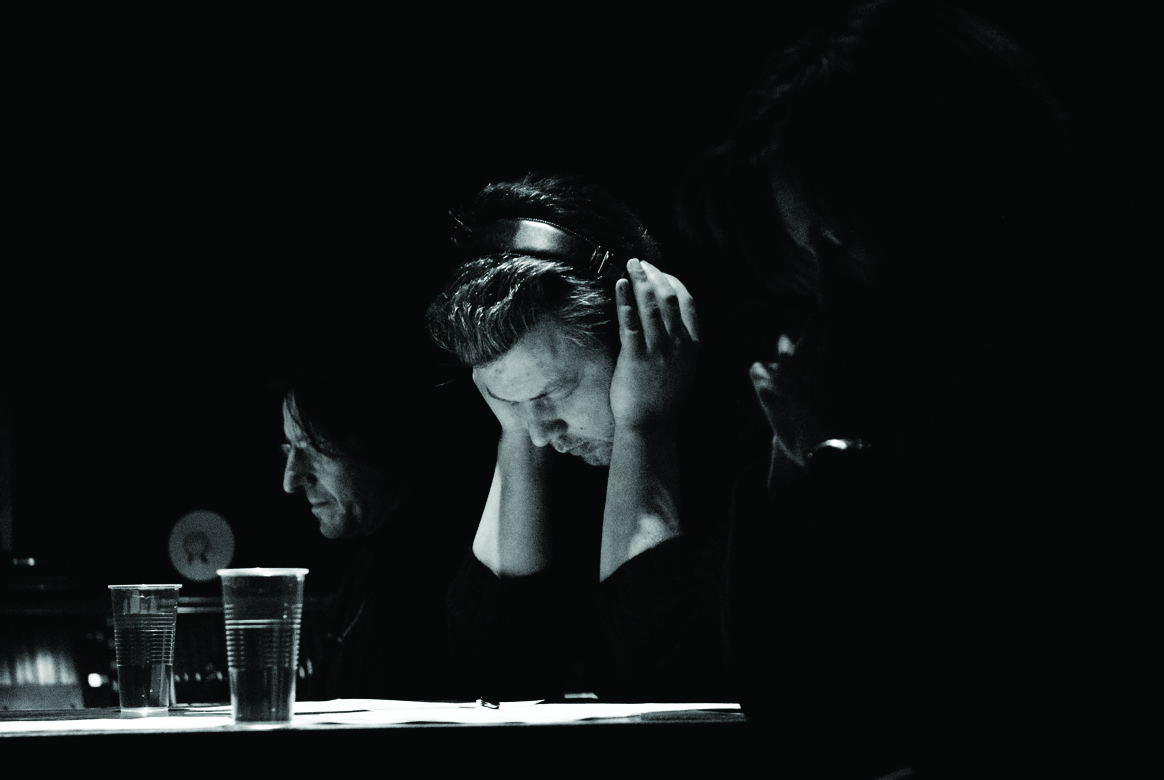 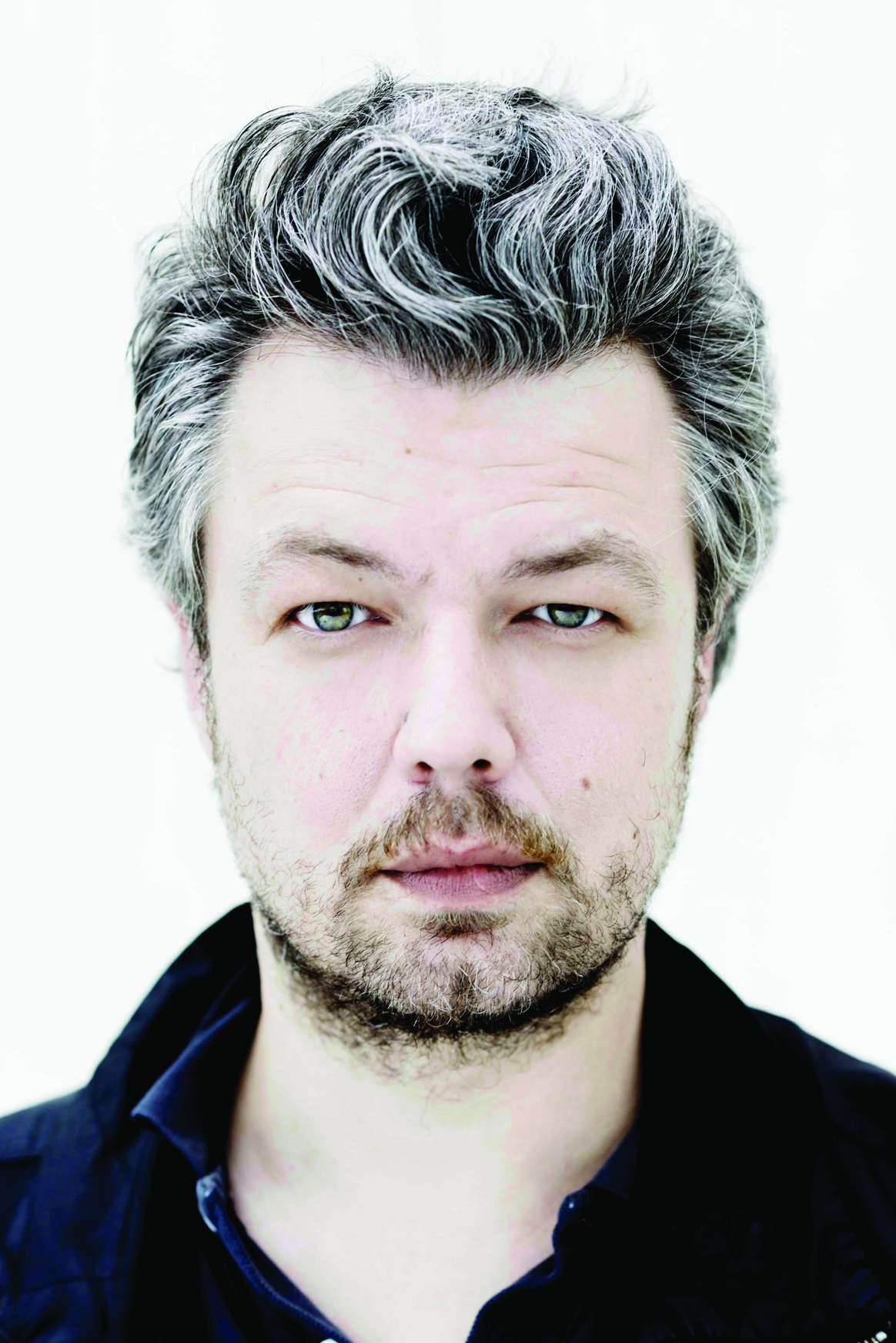 A Leak In Paradise (Documentary) 2016