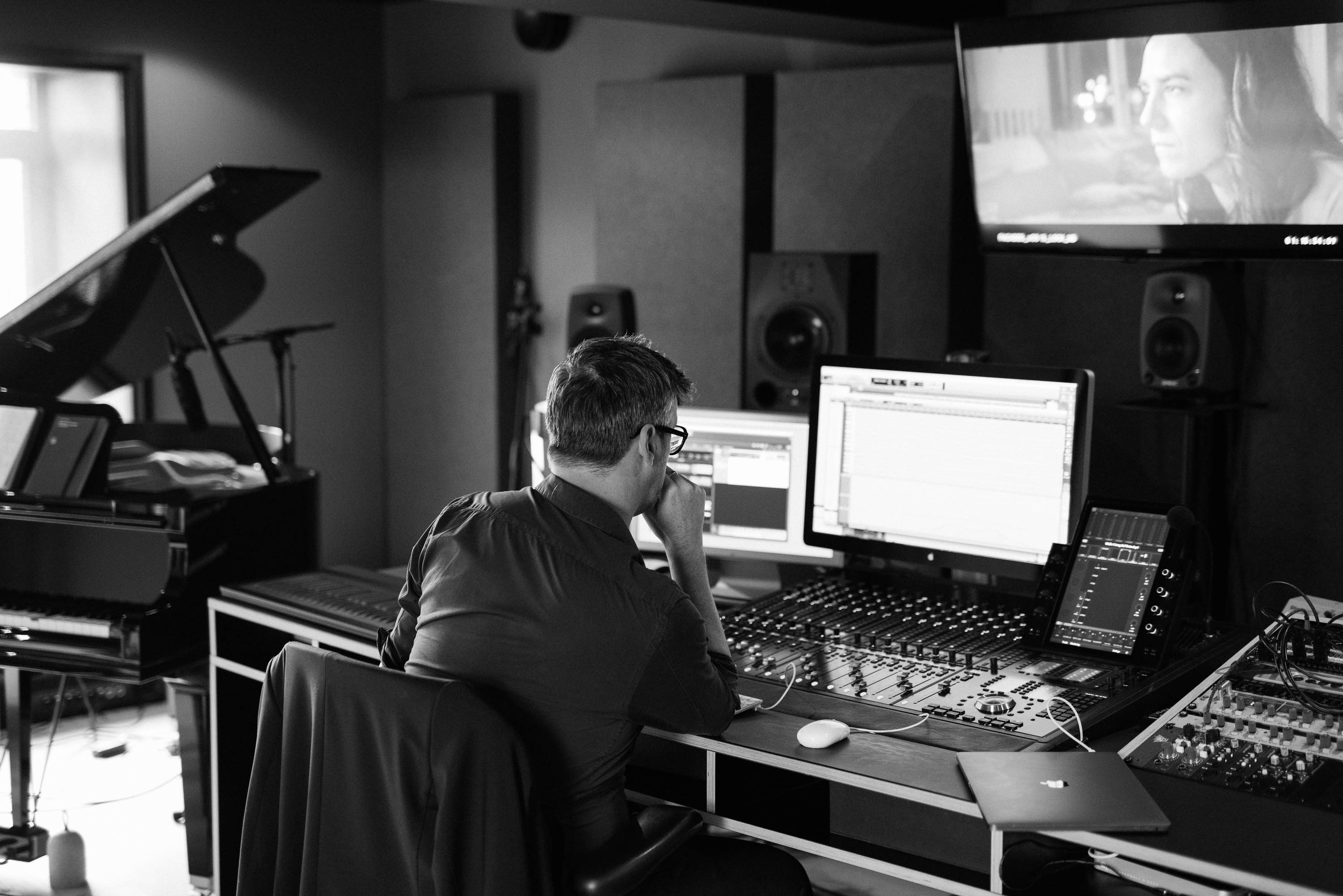 He works in the production of music for films, television, advertising, …

On his latest search for fresh horizons in music composition and after the release of his two first albums, Peter is determined not to pick up where he left but to pick in where he started as a child.

Coming out of a Belgian seaside rock-and-roll-version of the Von Trapp’s he might heat up a few of your favourite real-life traditional instruments and mash it up with a twisted, yet approachable orchestral flavour.

Peter works from his studio Raygun in Brussels and is a proud father of 3 daughters. 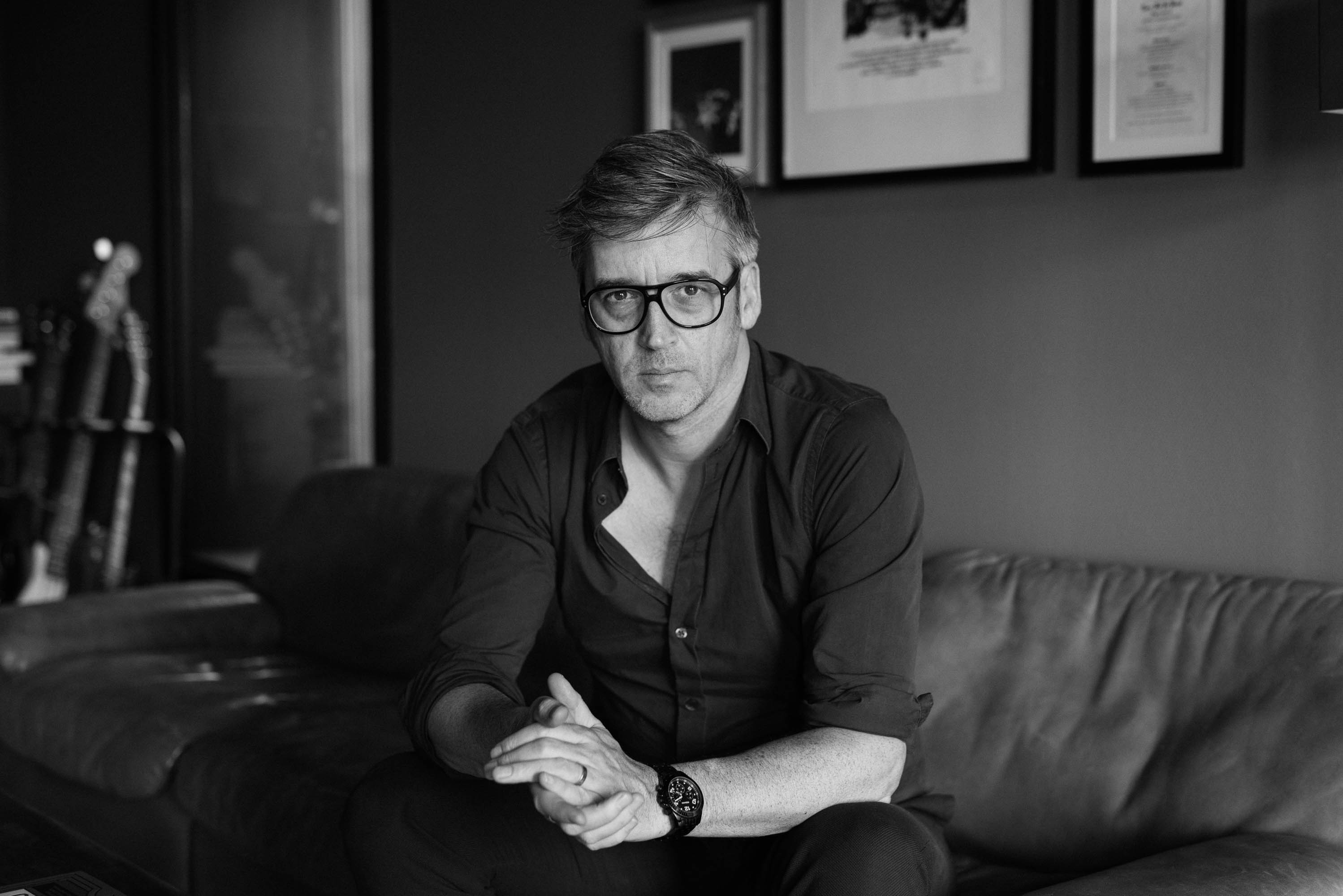