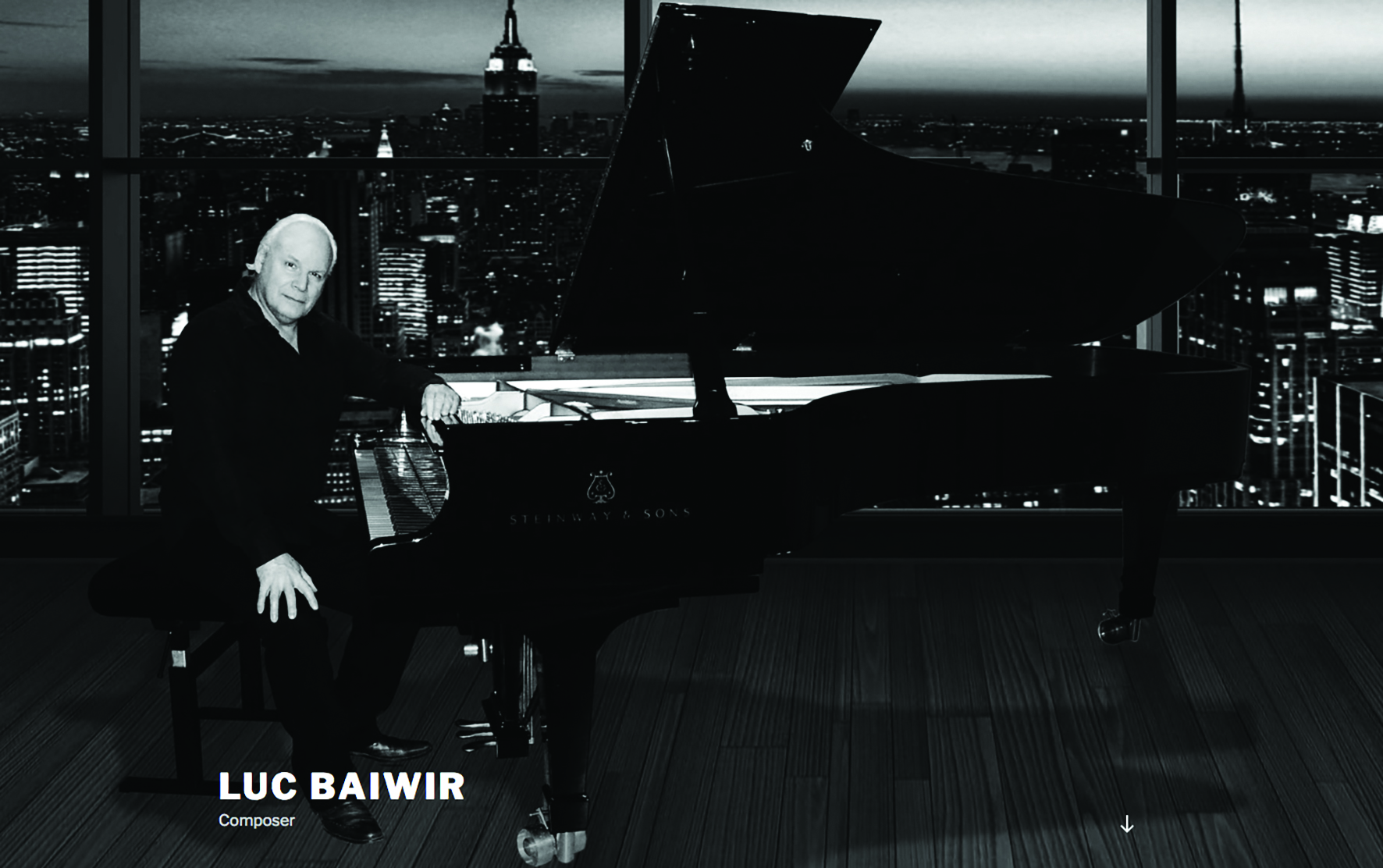 ‘No man is a prophet in his own country’. But we will have to revise this statement. Indeed, Luc Baiwir is not just an artist. He is the Mega Performer in Belgium, no less. He conjures up imposing new age-music from his synthesizers and surrounds it with a show of crazy light effects, swinging fountains and everything he deems necessary to attract the public in his fantasyland. He gave a lot of concerts in Paris, Brussels, London, Shanghai, Rabat, Antibes, Liege… He composed for television and movies. Luc Baiwir show us his vision on water, sea, animals or nature, subjects he certainly knows after having provided music for tens of documentaries.. With his band, he knows how to present this theme like no one else. A true extravaganza of light and music you will reflect on for a long time. But Luc Baiwir is born in the classical world. First at all, he learned piano in the Liege Conservatory. Than he began to compose classical music. Early, he gives some piano recital with his own music. Today, Luc Baiwir is one of the Belgian composer the most required to produce scores and original works for soloist, strings and symphony orchestras. (USA Today – Concert at Fayetteville – North Carolina)

« Transiting between classic and modern, BAIWIR shows itself as a full composer today. Approaching uninhibitedly all these music styles, his wide palette of creation show considerable qualities of a composer in full maturity, a musician of our time and an artist that cannot be ignored at the beginning of the 21th century» (A.Riedes, Nice Matin, 2000) 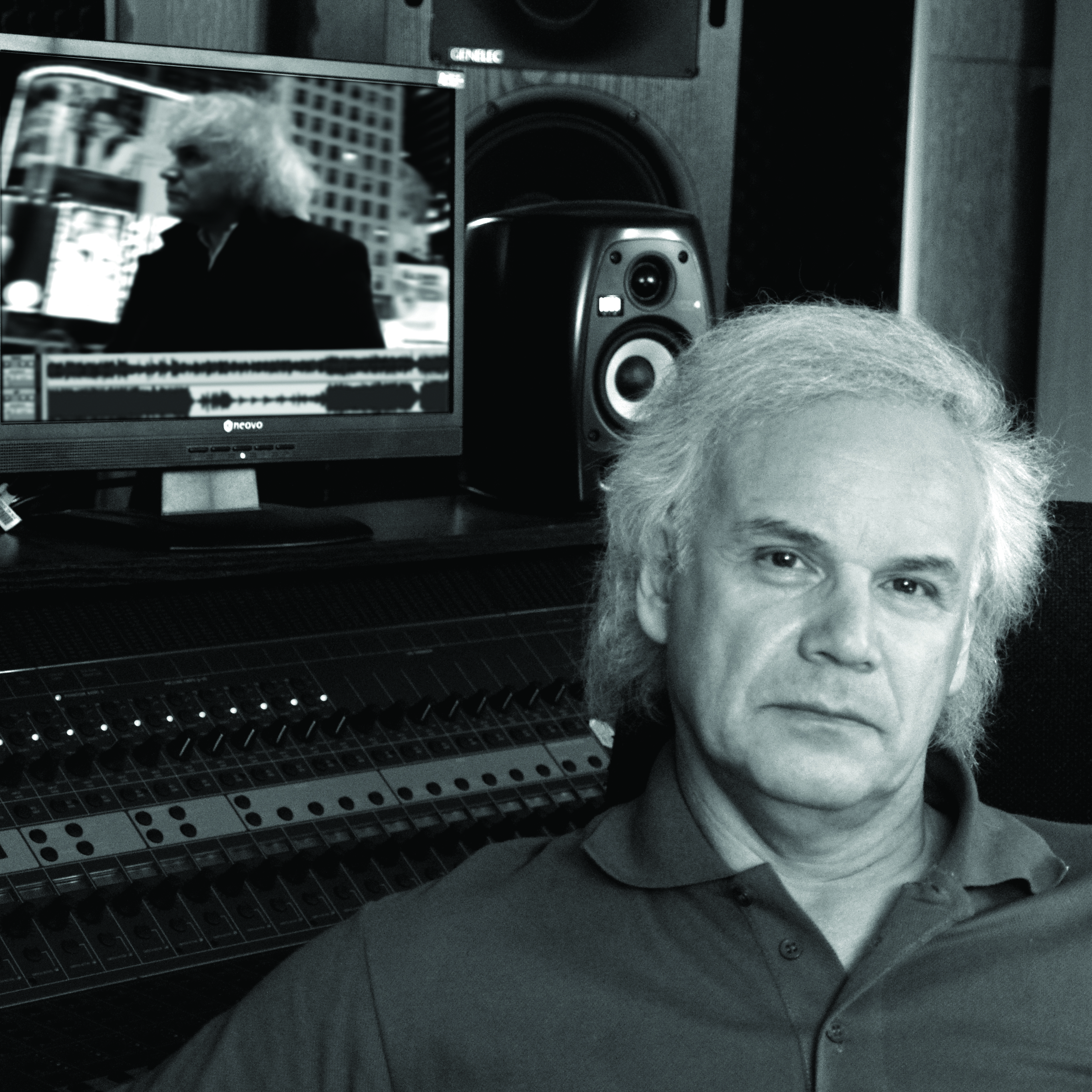