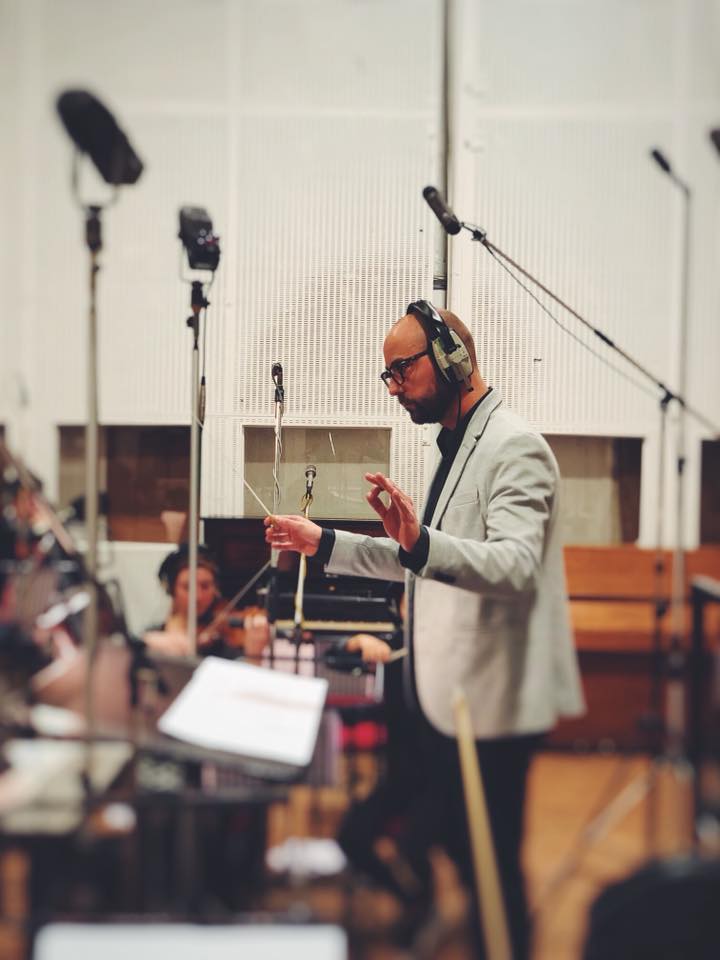 To Joris Hermy music and images are ultimately and eternally intertwined. Ever since his very first encounter with the powers of the symphonic sound through the scores of Maestro John Williams, he started to study music and additionally he pursued workshops around the world to learn from the best in the field. Gentlemen like Christopher Young, Conrad Pope , Patrick Doyle and contemporary Belgian composer Wim Hendrickx. All these fine veterans have sharpened his knowledge about the orchestra and how to compose music on picture.

Over the past decade Hermy started an extraordinary creative journey in very diverse fields of work completing one challenging project after another. In recent years he scored multiple shorts, most notably and recently ‘Avalon’ – a Sundance audience awarded short. He also wrote a great deal of animation works such as the very popular webseries ‘Bad Days’ with Marvel Comics-icon – Mr. Stan Lee himself – participating. Besides these works he also wrote music for documentaries and a video game.

Since his first assignments he worked for diverse popular television networks like VTM(Kzoom), VIER & RTL Telekids and a loyal base of respectable international clients like Dreamworks Animation, Stan Lee’s World of Heroes, Mattel, Studio 100, Klomp! Animation, Audiocult, Brandy & Twice Entertainment to name a few. In 2016 and 2018 he had the wonderful opportunity to record his work with the Brussels Philharmonic which is no stranger to scoring soundtracks. They have recorded many scores such like the Academy award winning ‘The Artist’ and recently Clint Mansell’s stunning score for ‘High-Rise’

Lately Hermy is busy scoring mainly for television. In 2015 he wrote his first television-score for the popular TV Series ‘Kattenoog’ which got a soundtrack album released through Kronos Records. Ever since more television projects followed. All three seasons of ‘Kosmoo’ have been wrapped and scored by Hermy. Early 2018 he was recording new work at the legendary Abbey Road Studios for a major upcoming television project.

Fighting for others, Dying for Poland (Documentary) 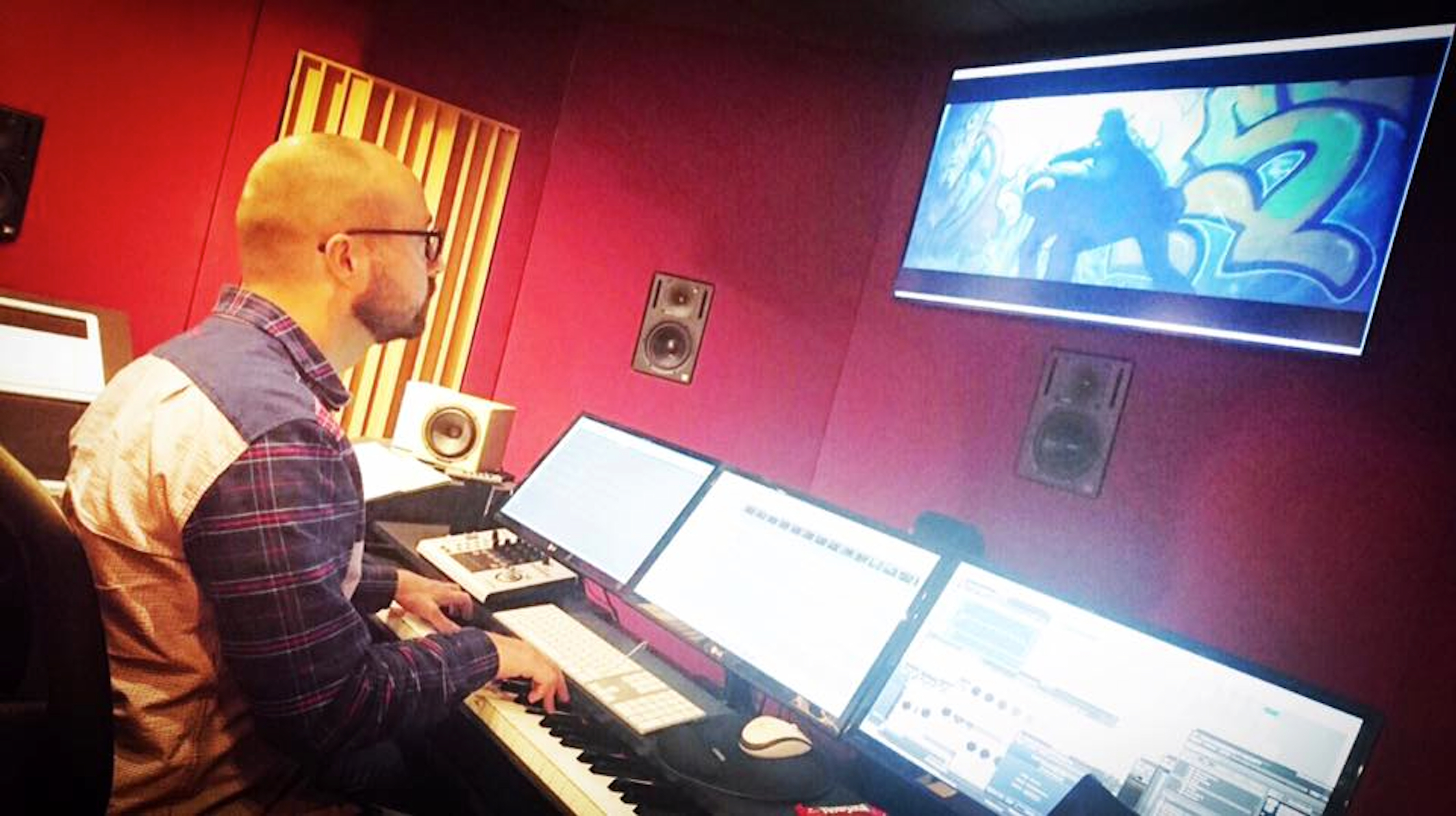