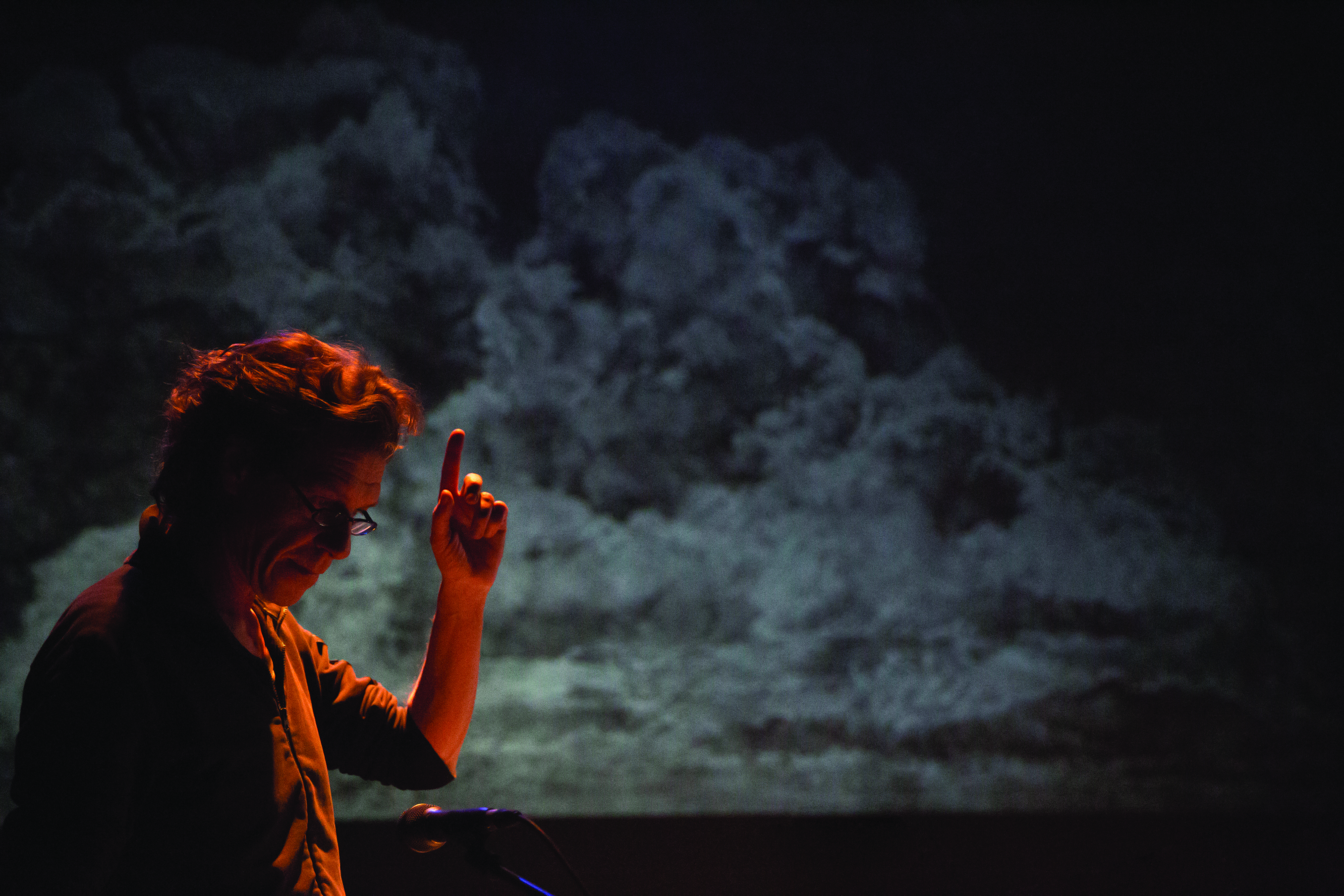 As a composer Hoogewijs is an autodidact. His styles differ as he composes for film and TV since the 80’s: pop, jazz, electronic compositions but also classical and contemporary works for orchestra.

His diversity, which characterizes his music, is appreciated by producers and directors in Belgium and the Netherlands. Still, his  typical musical touch is recognized by many listeners.

Apart from his work for radio, television and film, he also made music for several modern dance choreographers.( Bud Blumenthal/ Michèle Noiret)

More than 300 episodes of drama-series gives him a lot of experience and insight in composing for the image.

He worked with several known orchestra’s in Belgium and Holland and worked on several occasions with TOOTS THIELEMANS as a harmonica soloist, also on a few 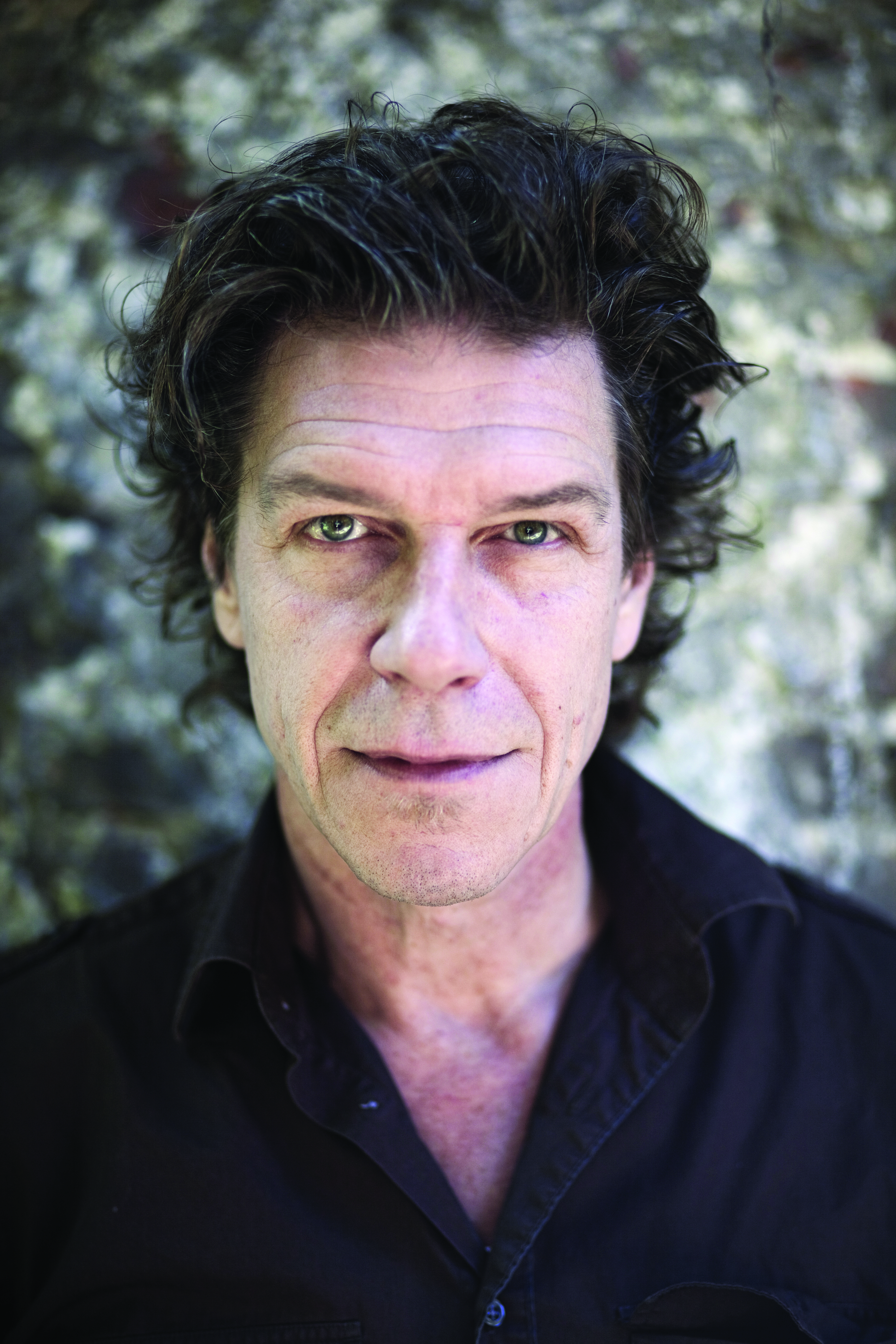 The girl with the nine wigs Marc Rothemund

Hoogewijs also performs on stage as composer/ pianist in his project with video-images by Hans Op de Beeck. And he teaches workshops for more than 15 years now at the Dutch art school HKU-KMT in Hilversum, where future composers for film and the performing arts are trained. Also regular workshops and lectures at Rits, Narafi and SAE.