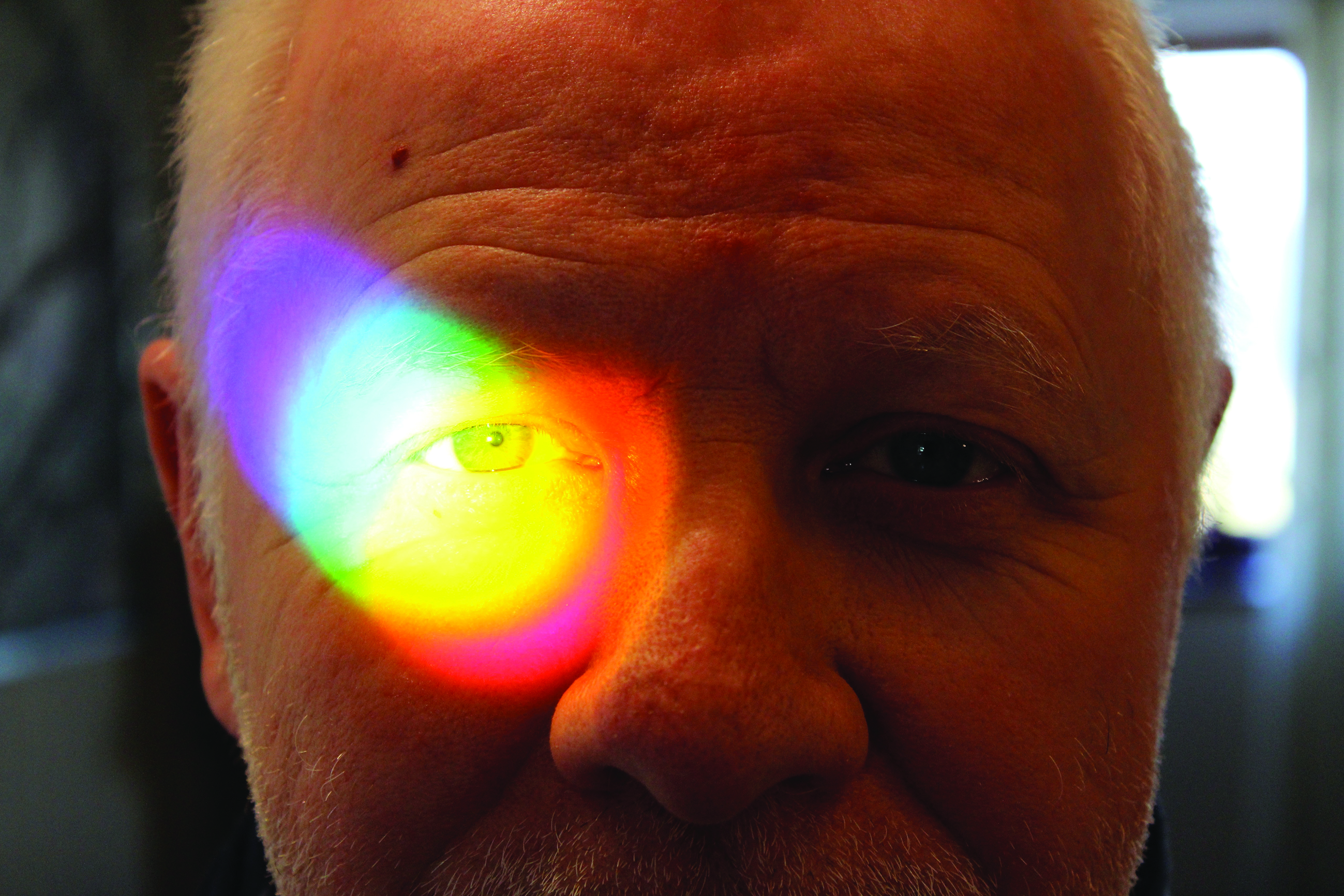 Hughes Maréchal composed more than 80 film original soundtracks, with inspiration reflecting his interest and passion for a large spectrum of music. His long experience as a silent movie pianist allows him to quickly adapt to and grasp a film’s rhythm and emotional intensity.

He can also rely on his extended experience with multiple instruments and time as a studio musician.

With a vivid interest in acoustic music, he enjoys the hypnotic power of atmospheric music, the lyricism and poetry that music can convey. Since the beginning of his career, Hughes has always viewed the job as a dialogue between the musician and the director (as well as the movie editor and sound ingeneer and designer) working together to serve the film. Music only has meaning if it brings an additional dimension to the visual one.

Hughes Maréchal has also developed a proven voice coaching method for actors who need to use their voices for singing or simply strengthening vocal capacity. 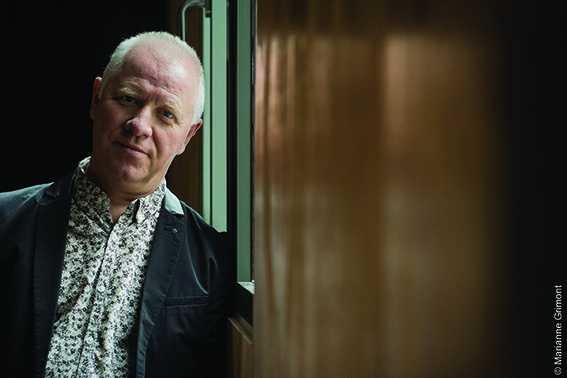