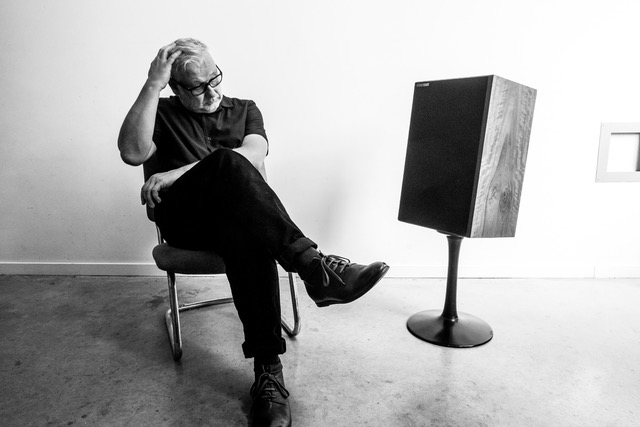 Hans Mullens (BE) has been a professional musician, composer, arranger, sound designer and music programmer for over 30 years. At the age of 15 he started playing bass guitar in several bands. He went to art school, where his creativity was stimulated and he continued his studies at the Antwerp Jazz Studio.

He started writing music for a local TV station, several short films and he composed for numerous national and international TV commercials, such as Nike, Samsonite, BMW, McDonalds and Ikea.

Hans also composed for several television series. He worked for the Cartoon Network (Robotboy, Gawayn) and the TV series Matroesjka’s (2005). This drama series about a Belgian criminal gang heading to Lithuania to recruit women and force them into a life of prostitution and sexual slavery, was hugely popular and sold to over 40 countries.

Fun fact: Hans is also the composer of Keno, one of the longest running lottery results on Belgian television.

He recently worked on both seasons of Undercover (now on Netflix and Eén). This thrilling series, inspired by real events, follows two undercover agents posing as a couple at the campground of a drug king trying to infiltrate his operation. In addition, Hans composed the music for the documentary Billie, about the life of Billie Holiday, which will be released internationally later this year.

Hans is also familiar with the theatre world, since he composed several plays of De Queeste (BE) and Het Vervolg (NL).

As a musician, Hans has toured the world with bands such as Buscemi and Arsenal.

Currently he is making experimental jazz music with the brand-new band Kameel.

With lifelong friend and composer Michelino Bisceglia, he forms the band and composer duo Svínhunder (Thieves of the Wood, 2019). Svínhunder has recently launched Svínhunder Lab, a series of short experimental film clips with original music based on the typical sounds of specifically chosen objects. 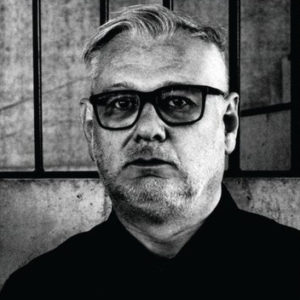