Grażyna Bienkowski is a pianist, composer, cellist and musicologist born in Belgium and of Polish origins.

In 2005, she began to compose instrumental music in a neo-classical style. Her first pieces for piano solo were for contemporary dance.

Then, she’ll never stop composition but more in a jazz style and with film music influences.

Having worked for the BOZAR, La Monnaie Opera, and in literature, Grażyna also appeared on stage, tv, studio, or live concerts for various artists like belgian singers Daan, Karin Clercq, or others, even for French actor Pierre Richard !

In 2010 she released her first piano solo EP album, Antichambre. A self-produced opus with minimalist and intimate vein in the spirit of the universes of Craig Armstrong and Michael Nyman.

In 2014, one of her music in trio is used in a clip made by the photographer Lara Herbinia like a tribute to the film Un homme, Une femme by Claude Lelouch.

In 2015, she created a piano-voices duo called Wolves whose first album (Products of Love) was released in Septembre 2018 at Homerecords.be.

her artistic collaborations continue with the duo she launches with the flemish singer Daan around the poetry of Sylvia Plath in the spring of 2018.

Strong of all her experiences, she joined the guild in 2017. 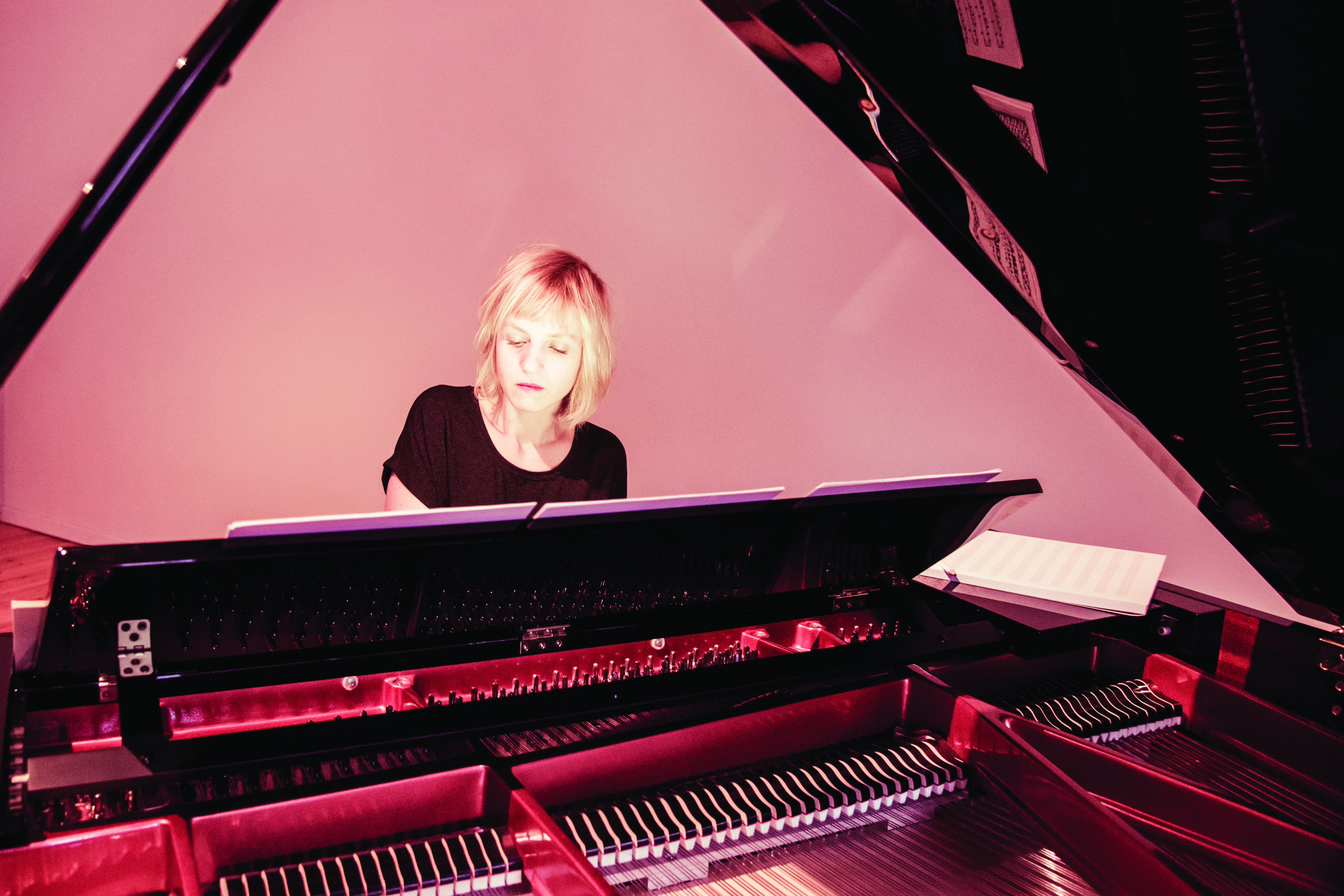