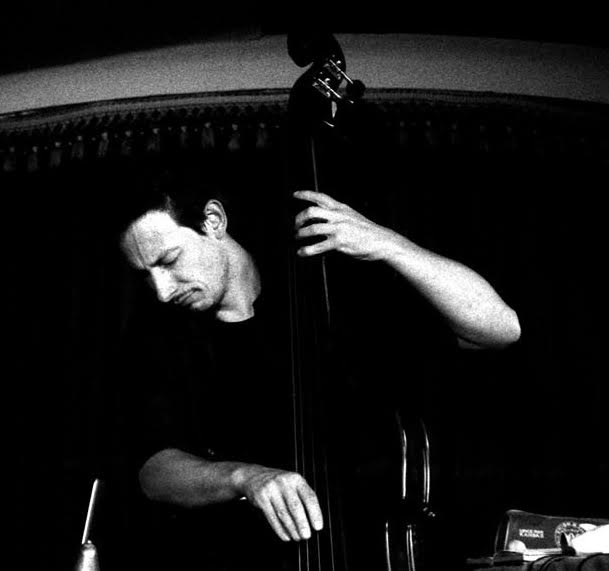 Frederik Van de Moortel is a Belgian composer and sound designer working from Boom Belgium.
Building a bedroom recording studio at the age of 10 while starting to learn the piano kicked off a fearless ambitious long and winding musical road trip.
Encompassing various styles from avant-garde (Inside) and minimal classic (Le Ciel Flamand) ) to electronic music (Animas) the goal is always the same;
pushing the boundaries of music, sound, and immersion into ever more rich musical and sonic experiences.
The story and the underlying philosophical themes have always been the driving force behind his music and sounds, but the collaborations have been the catalyst.
As head of department Frederik is a true collaborator, valuing the artistic partnership of director and producer greatly.

Frederik has a busy career working on international feature films, series, shorts, and the occasional theatre play,
and is currently working as a composer with Tallulah Schwab on her new international feature film ‘Mr. K’, after finishing 3 other feature films last year; scoring ‘Inside’ by Vasilis Katsoupis, ‘Easy Tiger’ by Karel Tuytschaever , and sound designing and writing the source music for ‘Grand Marin (Woman at Sea)’ by Dinara Drukarova.
Frederik is also an educator working for RITCS and LUCA School of Arts, and giving the occasional lecture for International Filmschule Köhln.