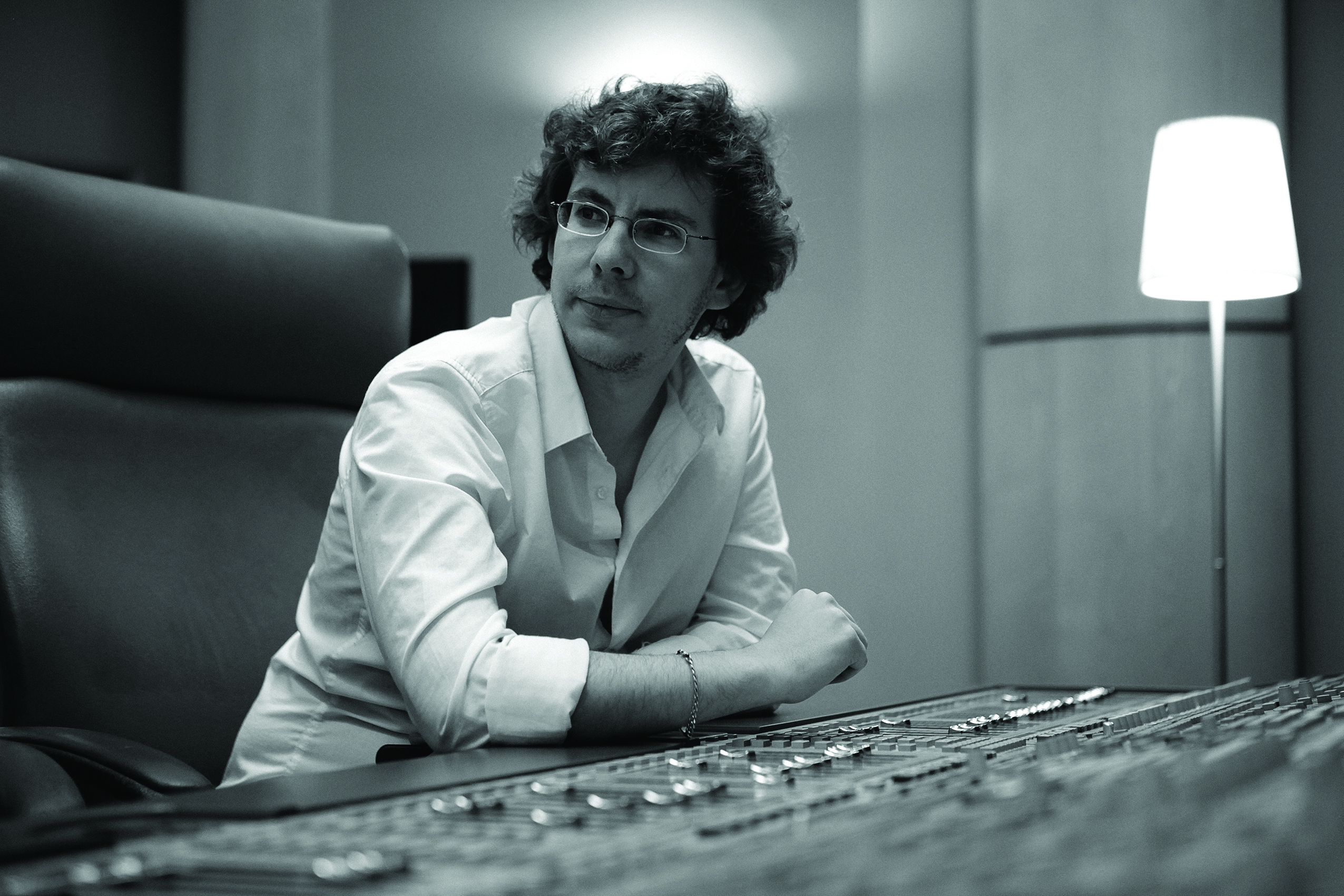 Since my childhood, I’ve been passionate about music and cinema. Writing film music was obvious to me and I began at the age of 15 to write my first scores at school. Now, I already have scored movies for cinema (“The Fox and the Child”, “Behind the Walls”, “Before Snowfall” among others) and television (“The Crimson Rivers”) – la série « Les Rivières Pourpres », many documentaries and short movies, and I still have the same passion and a lot of music to write, because I like to discover new worlds and new peoples, and to merge different cultures with mine –and the cinema can offer that. I always try to make my music tell something that the image does not particularly say – something about the feelings and emotions that it provokes, about the unspoken.

Surrounded by music since he was a child and formed to the cello, David Reyes felt a compelling urge for composing music by writing at the age of 15 a piece for a school theater play. He joined the IAD School to study film directing and obtains his diploma in 2003; then he leaves Belgium for France to make a career in film music. After many short movies, he scores his first long-feature movie in 2006 : “Paris 2010 the Great Flood”. His first work for the cinema will be “The Fox and The Child” in 2007, followed by such movies as “Min Yé” (selected at Cannes Film Festival in 2009), “Behind The Walls”, “Before Snowfall” or “Une Chanson Pour Ma Mère” (Magritte of Best Debut Film), among many works for television.