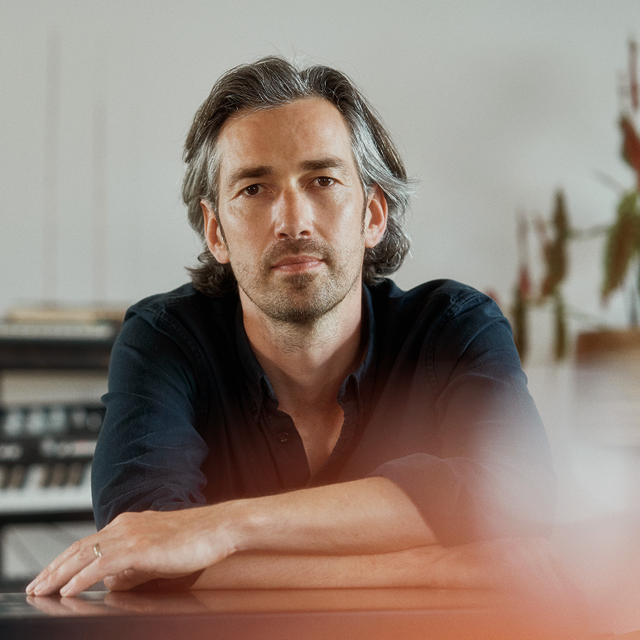 Wether if it’s for a feature film, a TV-documentary or a Netflix-series – Daniel Offermann creates sonic signatures for ambitious storytelling.

The composer and multi-instrumentalist also loves to write music for theatre, immersive expositions or for his indiepop-band Girls in Hawaii.

Committed to a smooth and consistent workflow – from conception and composition up to the final mix – he also offers worldwide collaboration, thanks to audiophile quality streaming sessions.

Daniel Offermann works and lives with his family between Brussels, Cologne and Luxemburg at the belgian countryside.

He speaks German, French and English. 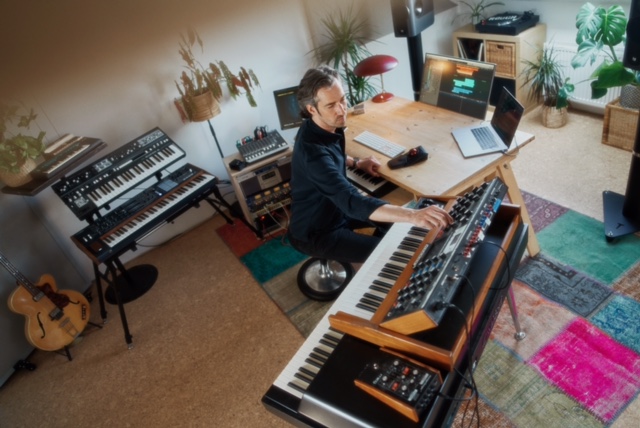