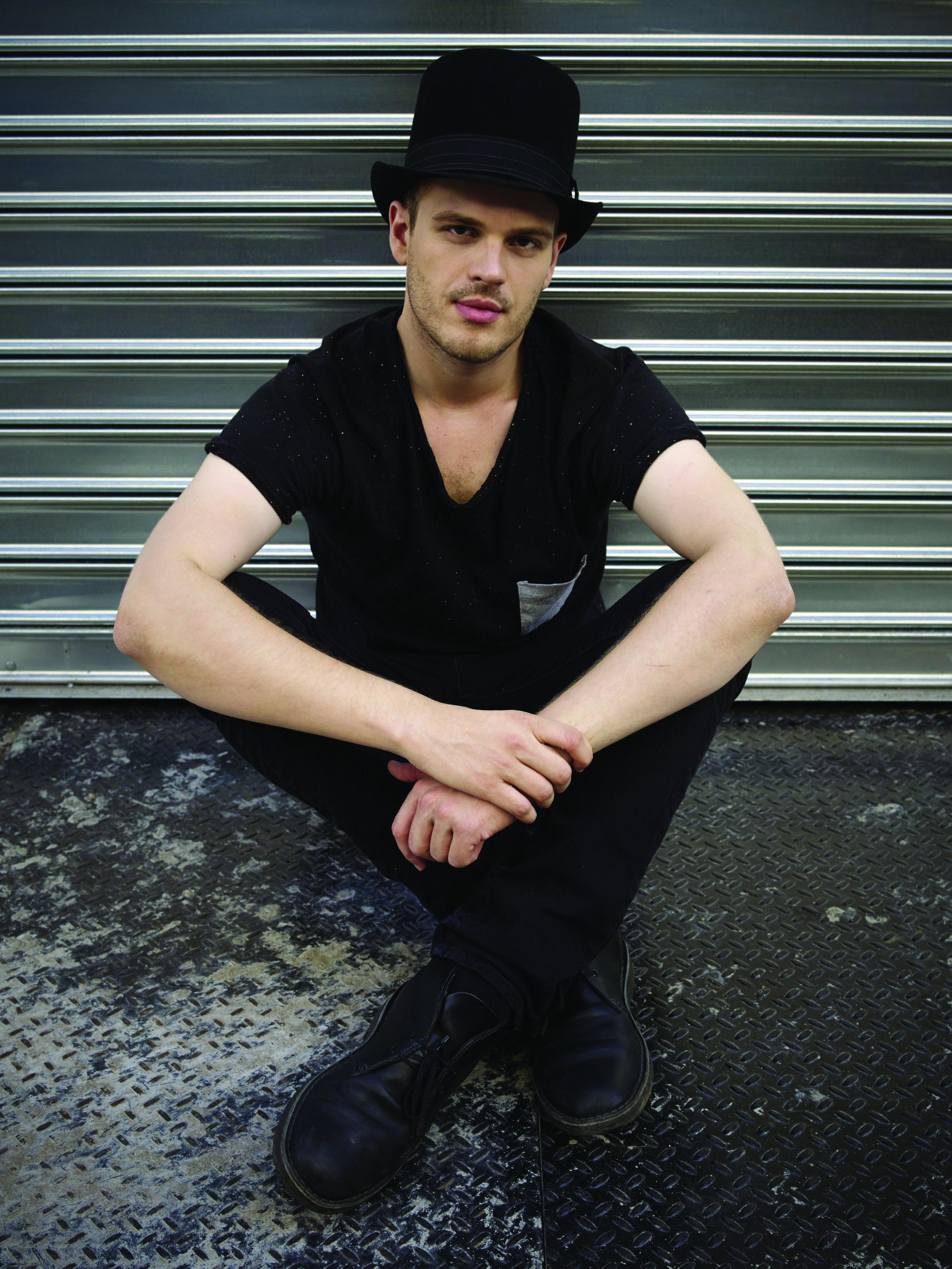 Casimir Liberski (1988) is a pianist and composer from Brussels, Belgium. He has made his marks as a leader for his own band since the age of 13 and gained significant notoriety and acclaim on the Belgian jazz scene since then.

Casimir’s music has been described as deeply lyrical , original and fiery. He possesses a daring personal style topped with an astonishing pianistic virtuosity as an improviser. He draws his inspiration from all eras of jazz, classical and electronic music, as well as funk, pop and many genres from all around the world.

Casimir has earned various accolades in major jazz festivals and competitions in Belgium and France as a young teenager. He also composed music for films and TV commercials, notably nominated as best Belgian film composer at the Ghent Film Festival in 2005 and the FIFF in Namur.

Right out of high school, the prestigious Berklee College of Music invited Casimir to study for free with the exceptional Presidential Scholarship. He was the first European recipient to ever receive such high promotion which allowed him to live in the USA to study and to seek guidance with some of the great jazz masters of our time such as Ornette Coleman, Brad Mehldau, Danilo Perez, Masabumi Kikuchi.

In 2008 Casimir recorded his trio first album with Tyshawn Sorey and Thomas Morgan, then moved to New York in 2010 prior to his graduation and started working with various musicians such as Charnett Moffett, Stanley Jordan, Jeff « Tain » Watts, Nasheet Waits, and many more…

In 2016 Casimir Liberski was invited to perform at the prestigious Queen Elisabeth’s Music Chapel for the first non-classical performance ever presented. 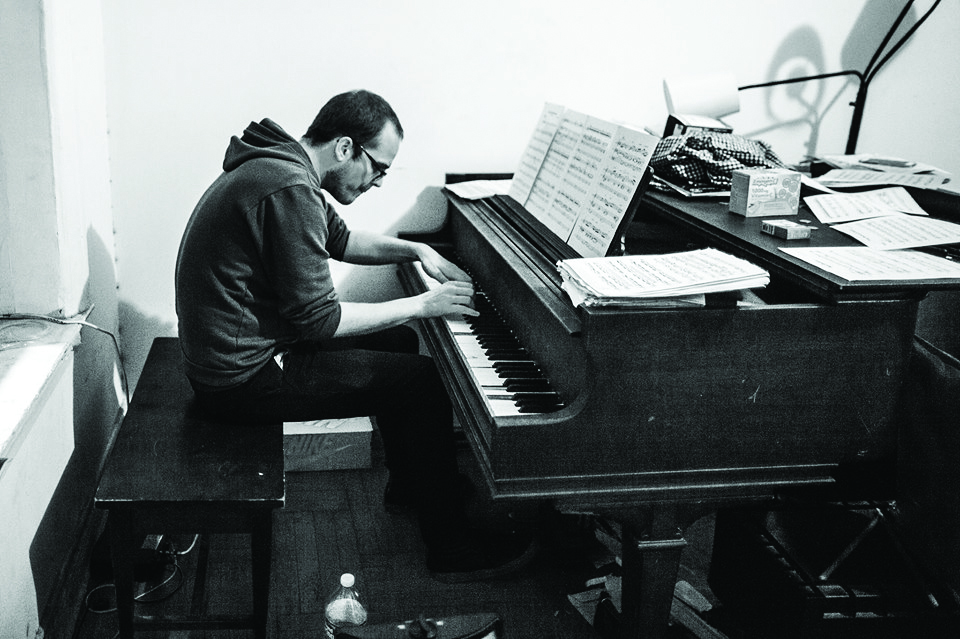 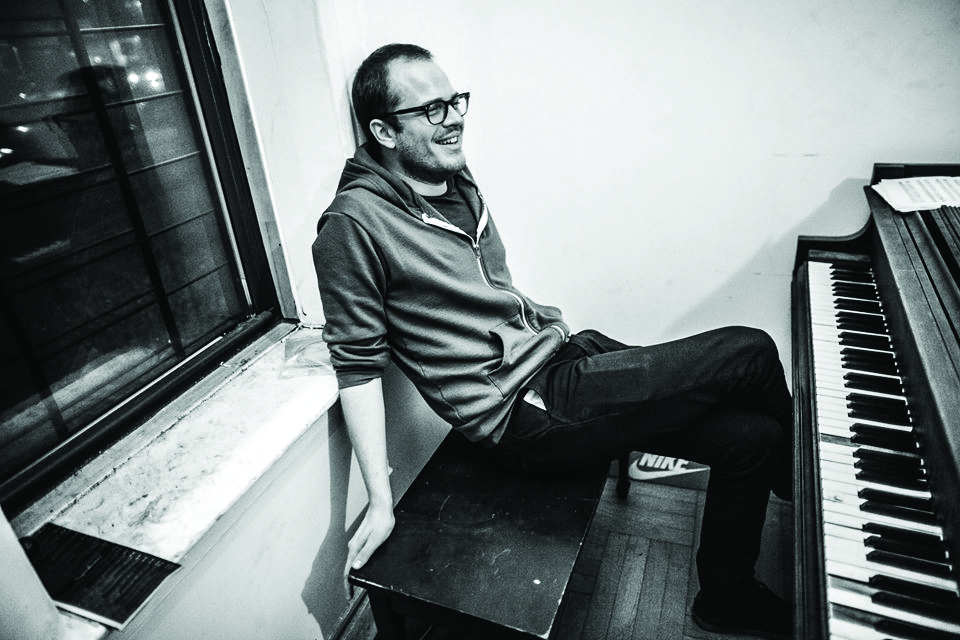