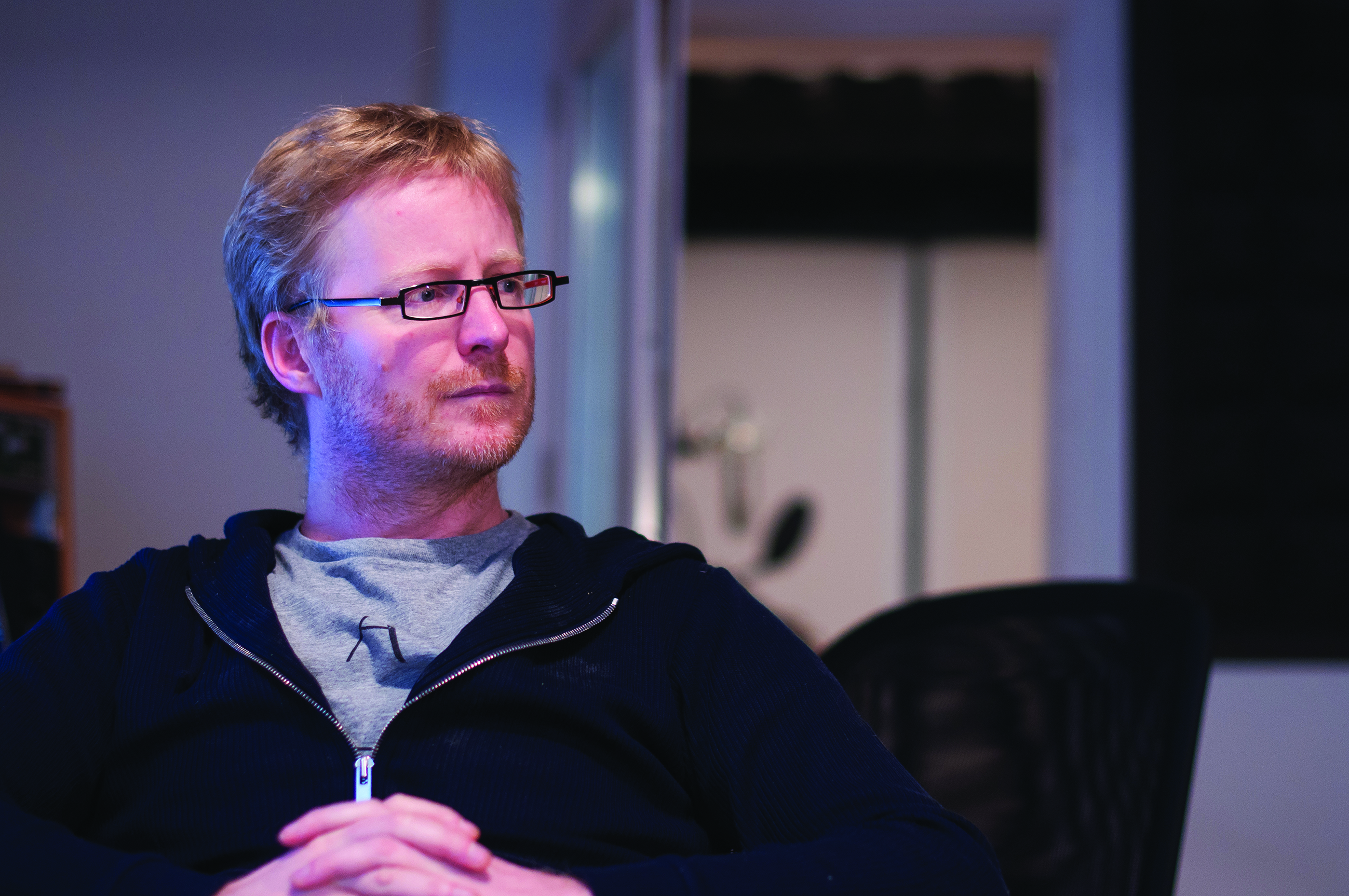 Very much drawn to music for images, in 2005 he composed the soundtrack for the short film by Xavier Mairesse called « Etat d’Ame ». He also composed the music for Emmanuel Jespers’ short film called « Personal Spectator » and Alice Ley’s « Pierre de Lune ».

In 2009, Arnaud set up the production studios Buzz and then Earplug at which he produced numerous pieces of music for institutional, corporate and advertising films.

At the same time, he worked on performing arts, composing music for plays staged by Alex Lorette; « Errances », « Misterioso 119 », « Pika Don » and on performance dance by Brazilian choreographer Flavia Wanderley « Les Danses du Quotidien » the latest of which opened the 2009 Charleroi Dance Biennial. Moreover, he also co-produced the music of the documentary « Quand Charleroi danse” that is devoted to this biennial.

As a sound designer, he worked with Stromae on the films screened during his Racine Carrée tour.

Since 2016, he is a member of the « General Score » scoring team with whom he collaborates on several projects. 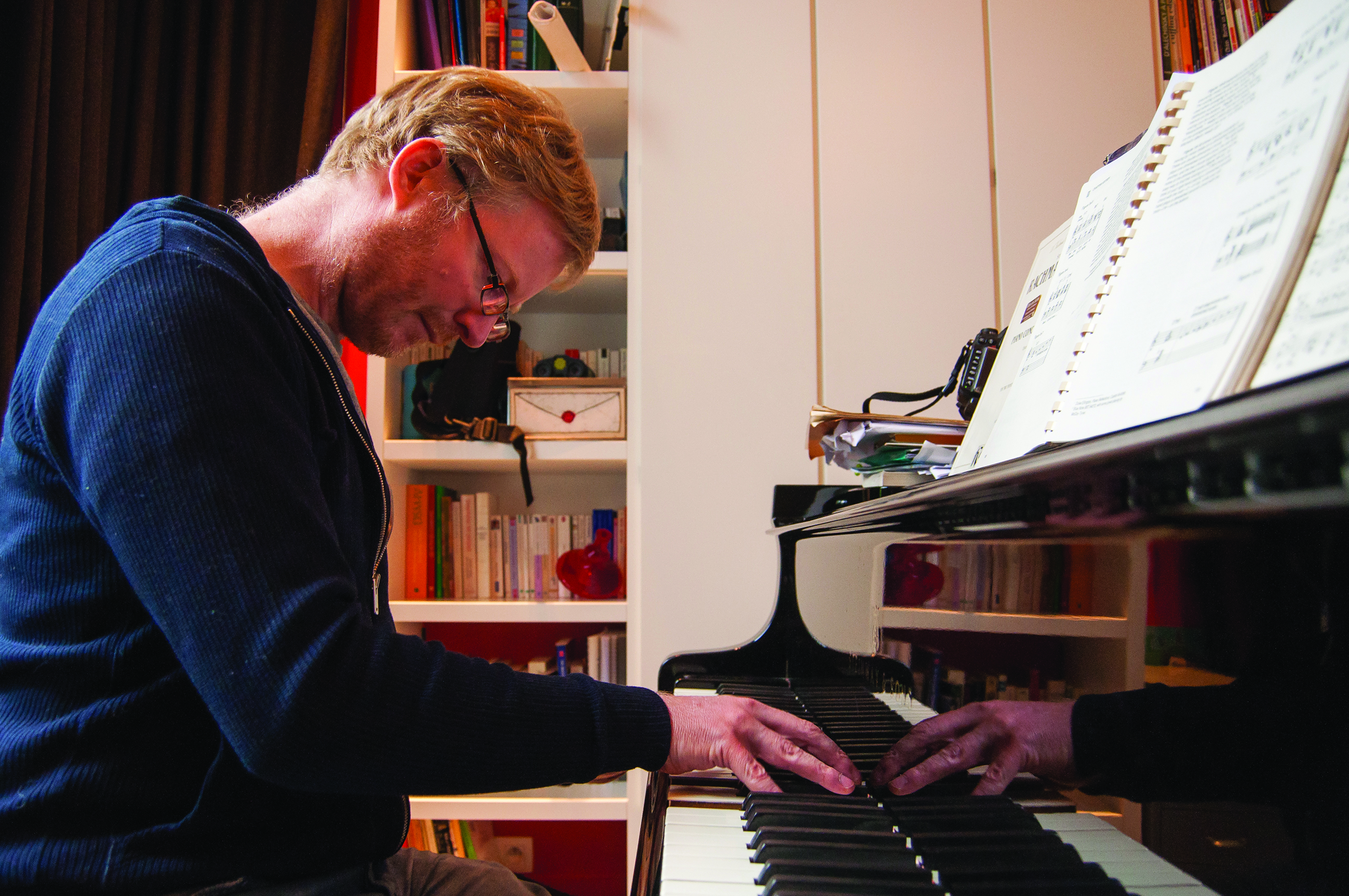