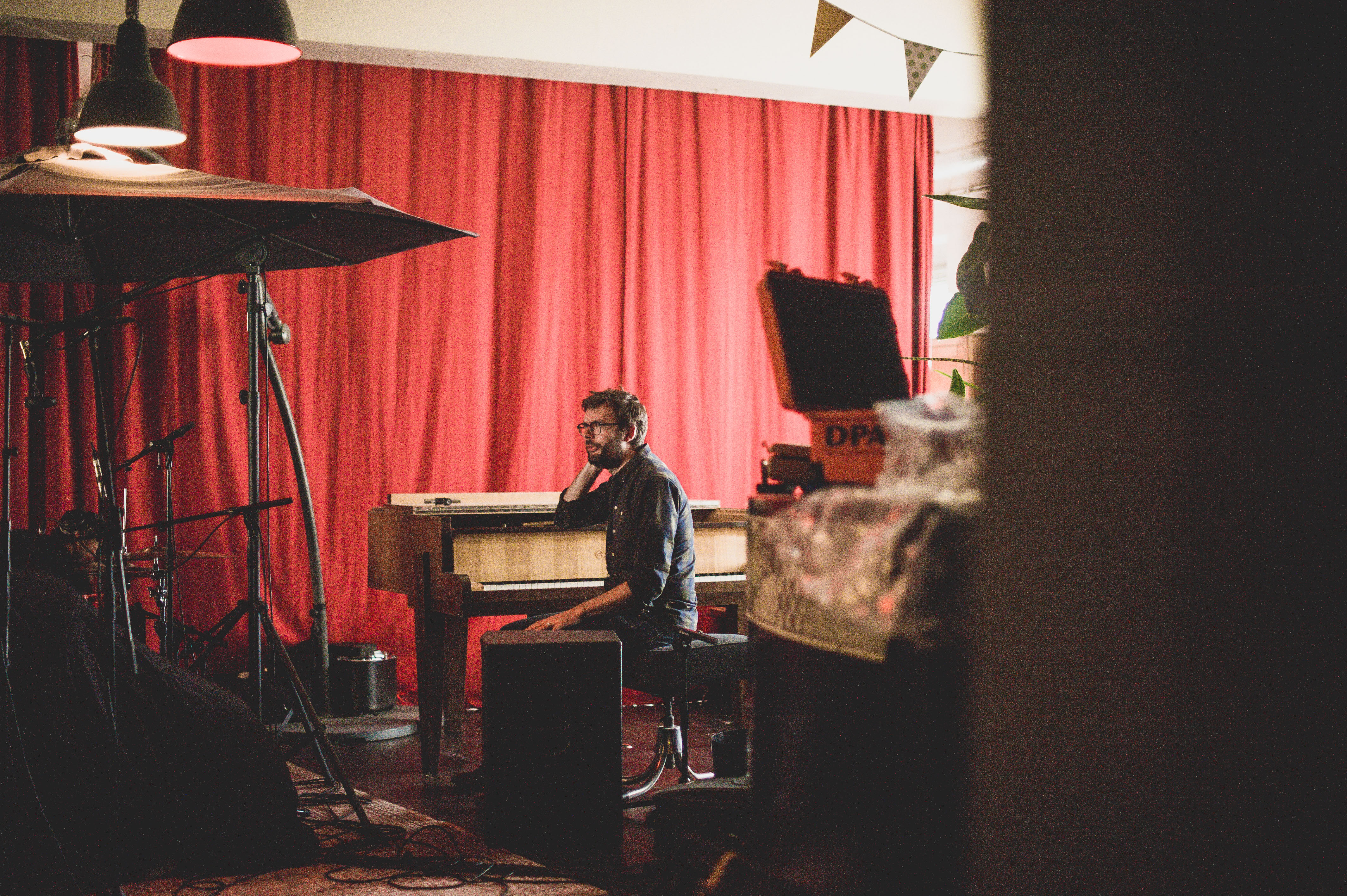 Whether living in the UK, Canada or Belgium, Pieter Van Dessel has always called music home.

A multi-instrumentalist and composer, Pieter studied audio production in London back in 2001 and got into scoring when he moved to Montreal in 2006 and started working on short films and commercials.

At the end of that decade, Van Dessel began collaborating as one half of Electro-Duo Plastic Operator, releasing 2 albums and performing live across major clubs and festivals across Europe.

Uninhibited by musical genres or boundaries, Pieter has an endless curiosity to master instruments including the piano , guitar, flute , ukulele, mandolin and the bass guitar. He combines this with an unassuming but steely passion to always seek out and explore and develop new sounds.

Now residing in Brussels , in addition to scoring Pieter is the singer-songwriter behind Marble Sounds, a 5 piece indie band, known for its melancholic melodies and wistful take on modern life. To date they have released 4 studio and 1 live albums (Concertgebouw Bruges), the latter combining Pieter’s orchestral work and song writing. In 2014, the band released the hit song « Leave a light on » , which still features regularly in polls of « best Belgian songs ever » .

With a mission to always ensure a director’s vision is translated to music, in 2008 , Pieter founded A Sound Scenario , focused on scoring music across a number of different visual media. His approach and passion have seen him score a series of Films and Prime Time television shows in the Benelux, as well as for a number of Commercials for some of the world‘s biggest brands. 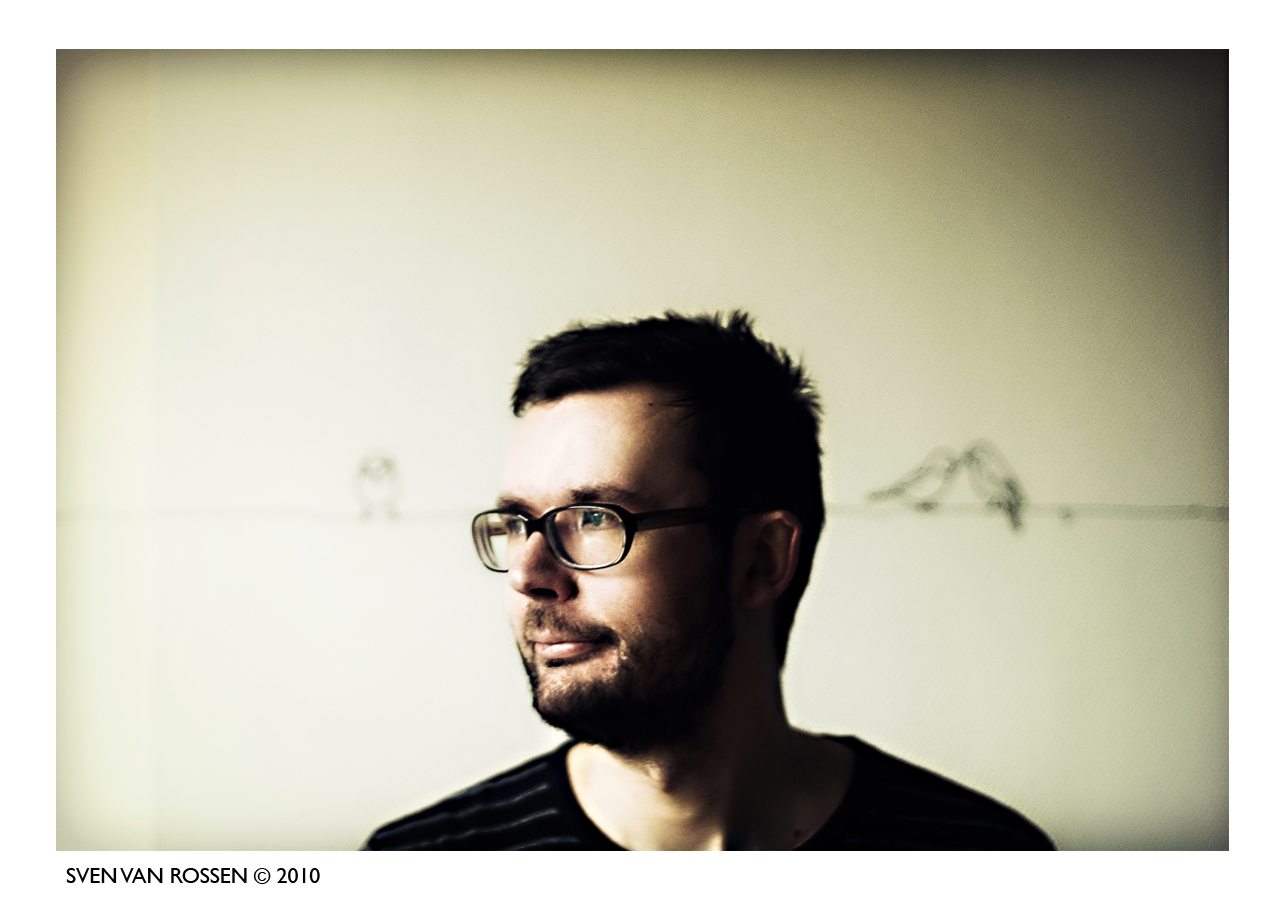 In Cold Love, a short directed by Franck Blaess – 2009

Gold for the commercial ”The Third Cup’ (Douwe Egberts) at CCB Awards 2015.

« Best Soundtrack” at the Grand Prix Advertising Stragies 2014 with his score for Bialetti.

Second finalist at the Boards Awards in 2007.