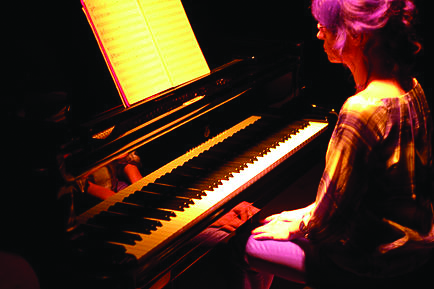 Patricia Hontoir is a belgian composer based in Austin, Texas.

She loves combining music, create sounds, textures with images and the story. Writing in the Classical, Orchestral, and Dramatic genres, her work employs several techniques, including classic music composition, improvisation and electronic editing.

As a professional composer for film, Patricia has created music for feature films  and documentary in Europe (Taste of Blueberries – Le Testament amoureux de Nel – Greenginger muppets documentary) and the US (The Violent states of America).

She continues to work on new projects for screen in Belgium, Zurich and USA.

Her musical approach and collaboration on a movie project is to be open, to observe, to search, to involve, to take time and to take distance, to be quick when it needs to be and to be flexible…

« Music can touch, but also at times allows a place for…a moment… an image…a thought… a movement…a story…silence…

it’s always a challenge, and I love challenges… »

directed by Thomas de Thier, Belgium

The Violent States of America 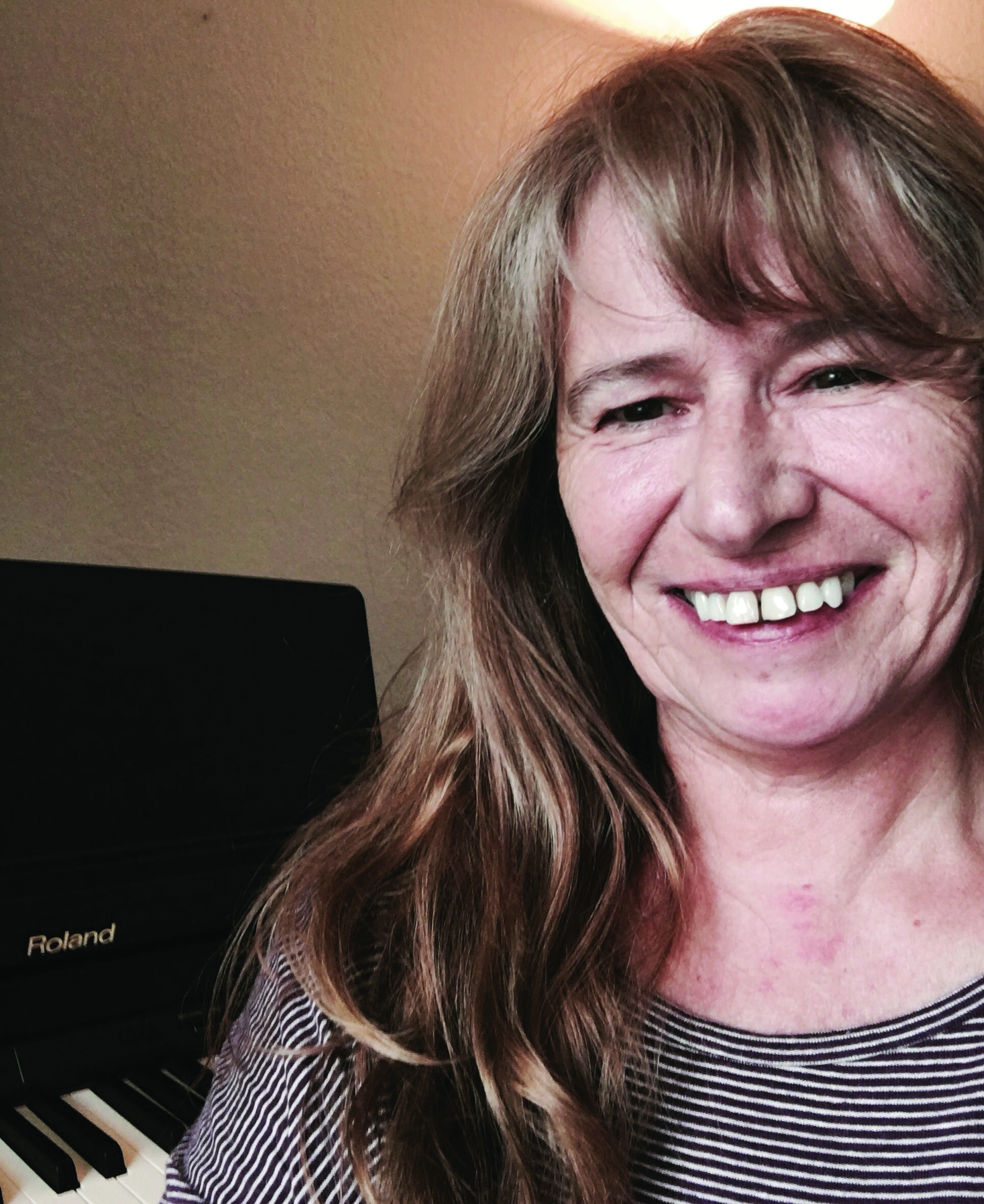