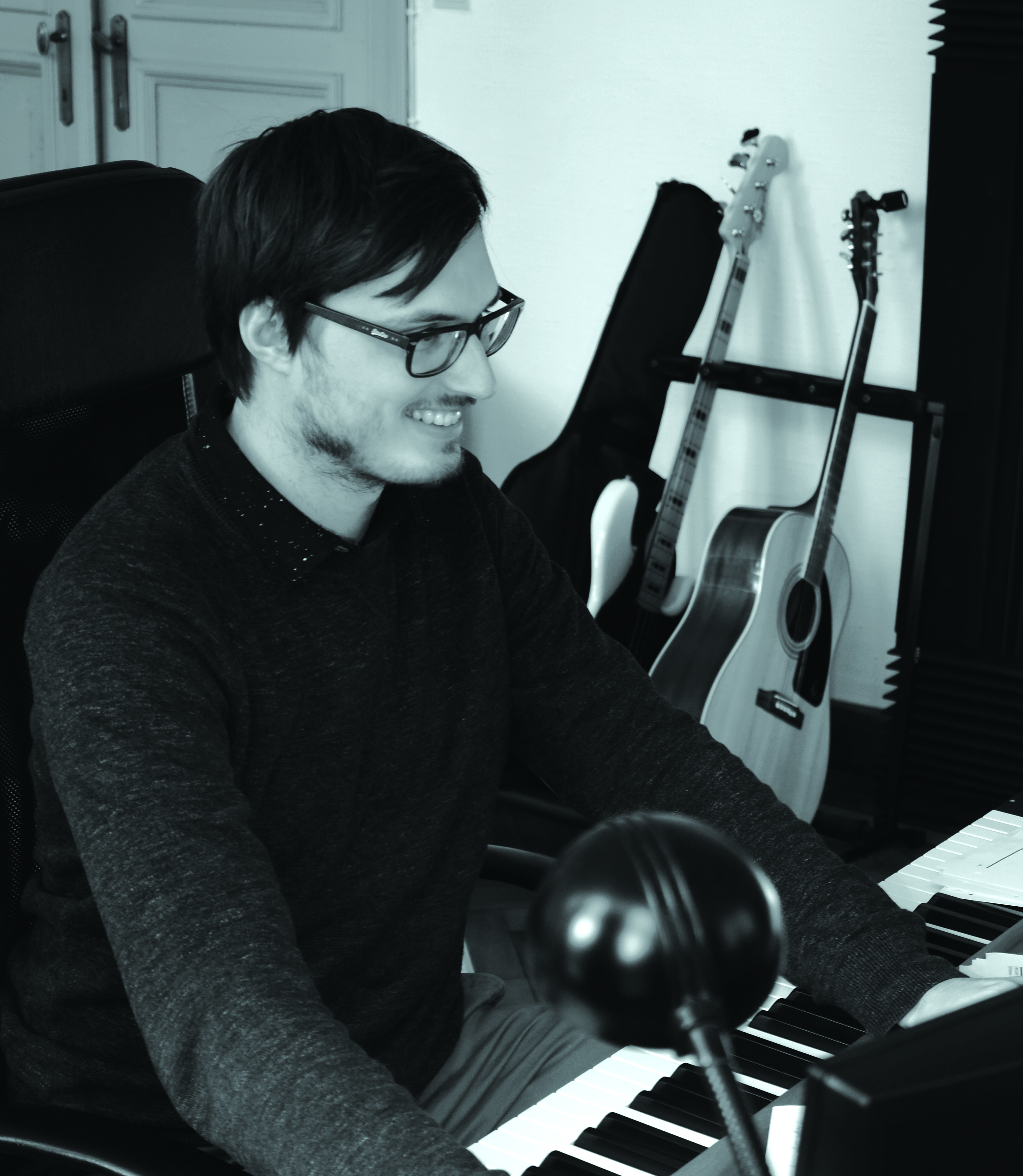 Hannes De Maeyer is one of Belgium’s most versatile composers, best known for his collaboration with director duo Adil El Arbi and Bilall Fallah, recently listed among ‘Variety’s 10 Directors to watch’ with their third feature Gangsta (Patser) (BE release 24 Jan 2018 / FR release 21 Feb 2018).
His scores ranges from pure electronic to impressive symphonic instrumentation, as well as everything in between.

After obtaining his Master’s degree in ‘Music Production’ at the School of Arts of University College Ghent, Hannes starts working as composer assistant to Steve Willaert, one of Belgium’s most prolific screen composer, and starts composing for several project produced by A Team Productions such as Land of the Heroes and Baghdad Messi by worldwide praised director Sahim Omar Kalifa.

His latest project, Rafaël, a Dutch romantic drama by award-winning filmmaker Ben Sombogaart, will be premiering at the Netherlands Film Festival 2018. 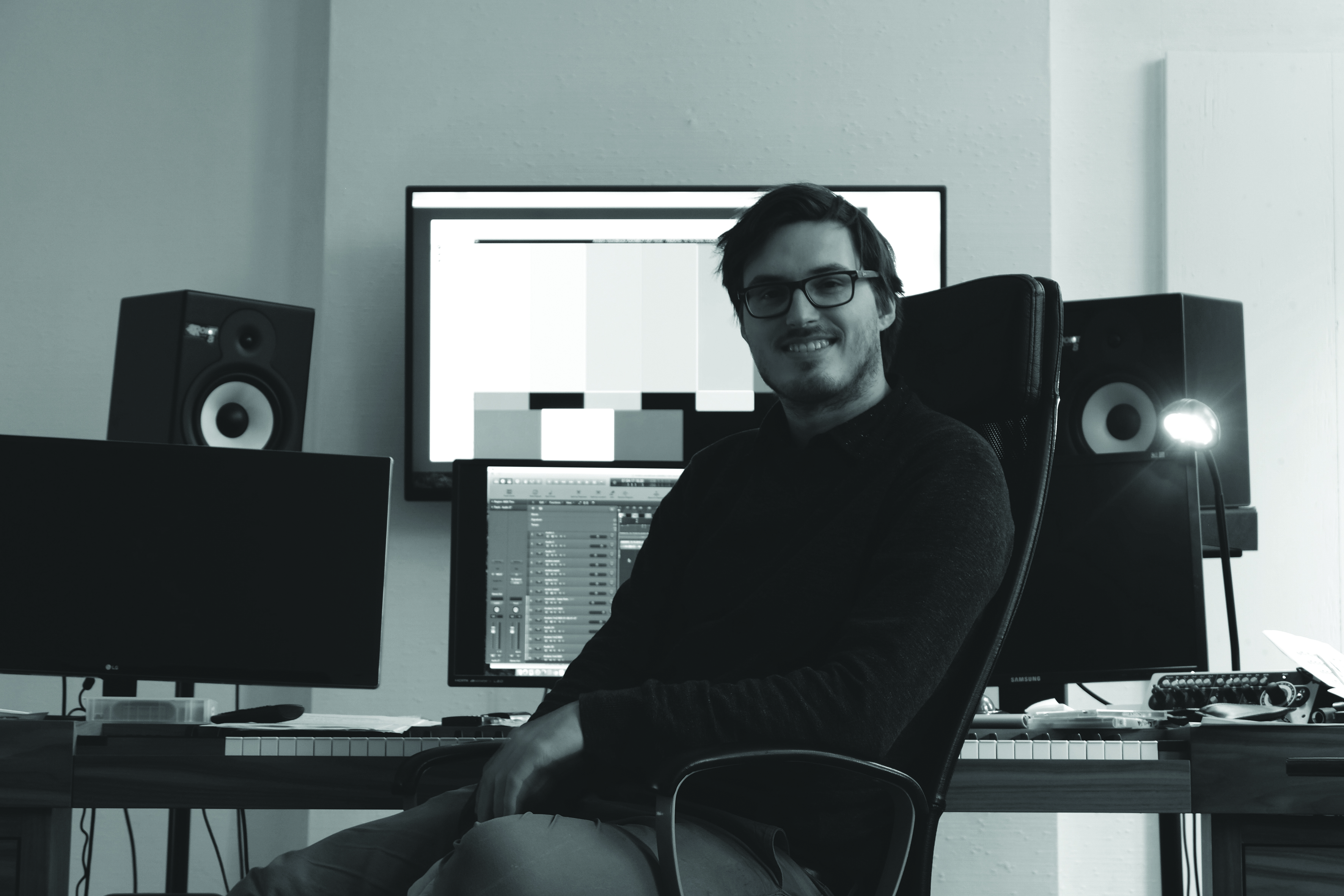