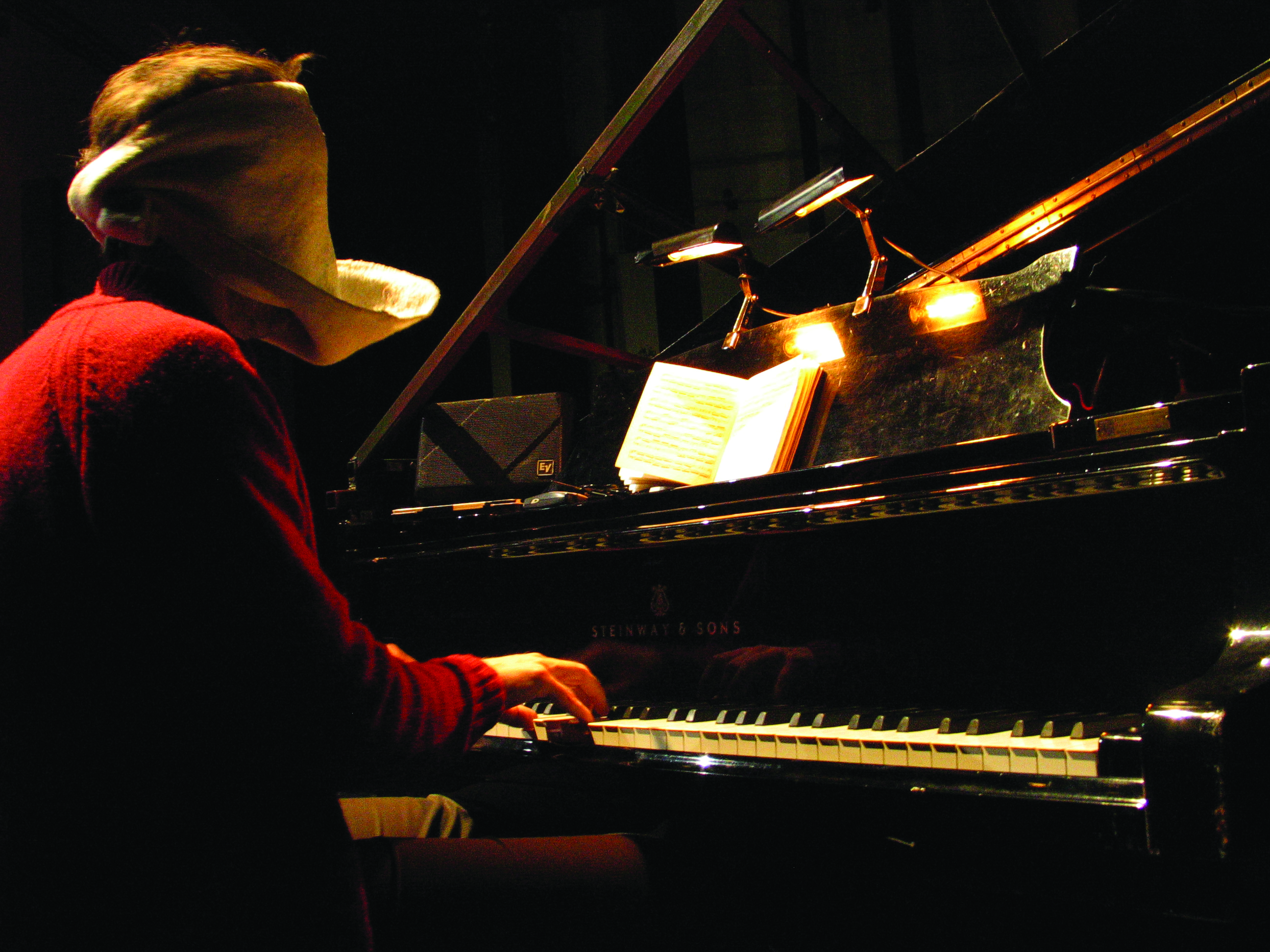 Guy Van Nueten began playing piano at the age of 5, when he was sent to the local music school by his mother. As a result of this, he found he was able to read music before the written word. Around the age of 15 he started to show an interest in pop/rock music and, following his studies in mathematical economics, he threw himself fully into a musical career. During his time with The Sands their nameless debut album was produced by Bill Janovitz of American group Buffalo Tom and issued worldwide by Universal. The group went on to tour throughout Europe with the likes of John Cale. Among the numbers written by Guy Van Nueten for The Sands was the ‘Belpop’ classic ‘April and June’, a track that can still be heard on the radio more than 20 years on and crops up regularly in the ‘Top 100 Belgian songs of all time’.

He has also composed for film-makers, theatre directors and choreographers, as well as for famous theatre companies from the Benelux countries such as Toneelhuis, Toneelgroep Amsterdam, Les Ballets C de la B, deFilharmonie and HETPALEIS. For the last of these he penned the musical ‘Soepkinders’ in 2005, winner of a Flemish Musical Award. In the film world he has written soundtracks for directors Koen Mortier (‘Ex Drummer’) and Alex Stockman (‘Eva’ in 2006, an award-winner at the Venice Film Festival, and ‘Pulsar’, featuring Matthias Schoenaerts, in 2012). His music for the Ballets C de la B dance production ‘Bâche’ (2005) was hailed a masterpiece by the music magazine OOR for its “unique combination of a modern electronic sonic feast coupled with sensitive Elizabethan music.” 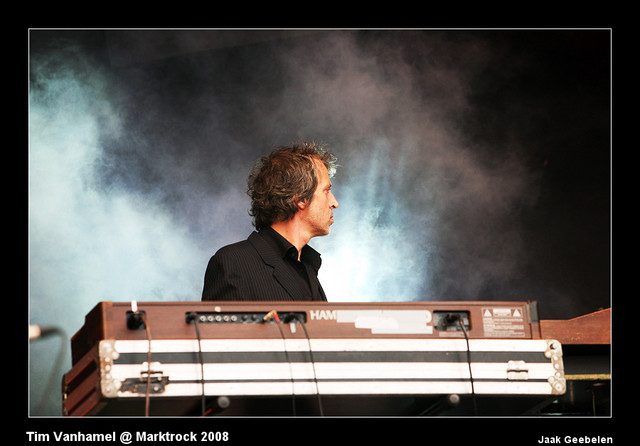