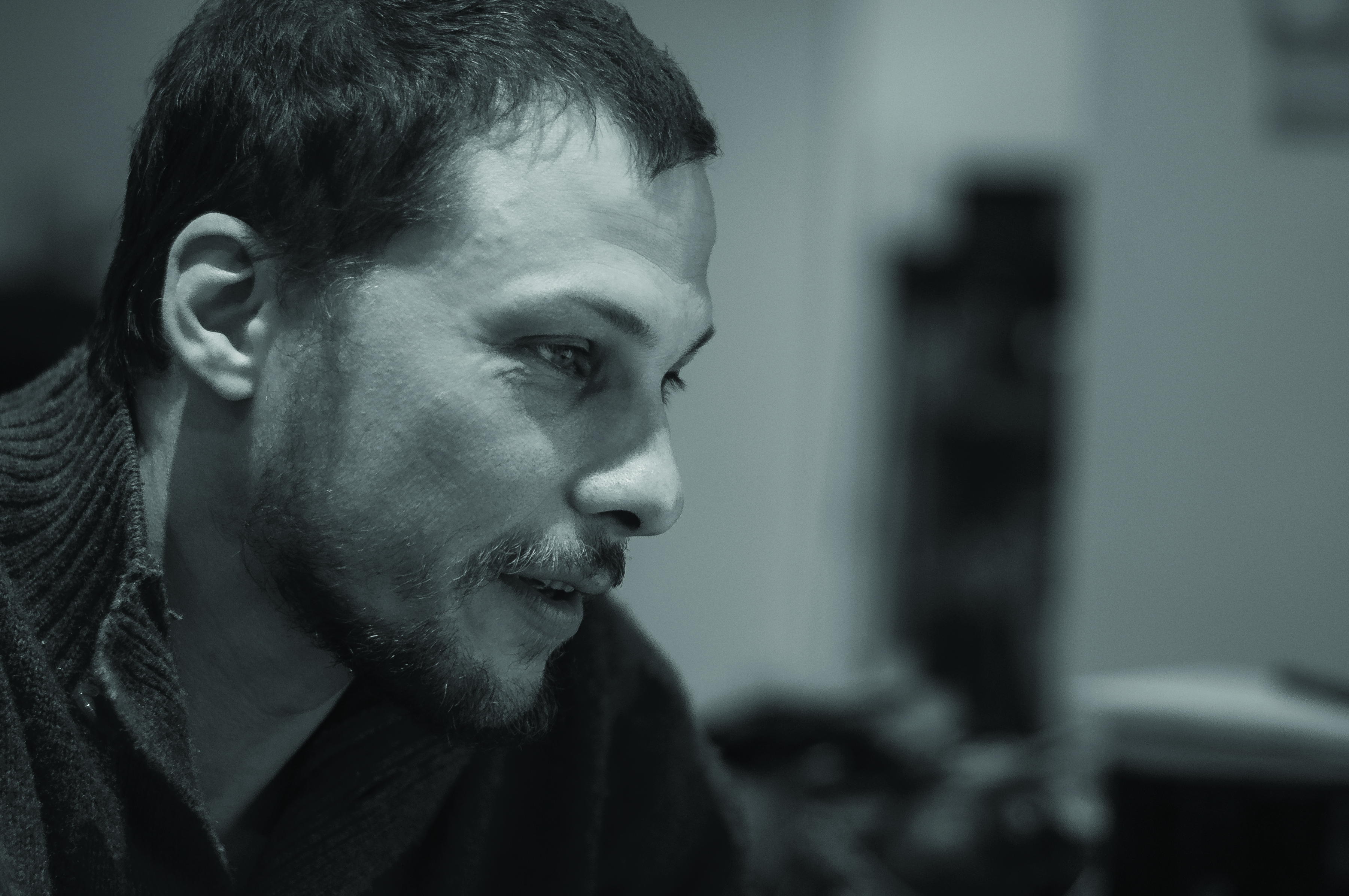 I really started my professional career as the lead singer and composer of a rock band called Mud Flow. I released 4 critically acclaimed albums with that band. By the same time, i also produced and co-composed several album for other musicians. I later started a career in french with 3 albums of « chanson française » for which i received several prizes (Octave de la Musique, Charles Cros, …). Lately, i’m working on a new project called Lisza.

A few songs i wrote were synchronised for commercials or movies.

I am currently working on the soundtrack of «Une part d’ombre» directed by Samuel Tilman, with Natacha Régnier, Fabrizio Rongione, Erika Sainte, Saule, .. and produced by Eklektic Productions. The movie will see release by the end of 2017.

I am member of the General Score composer team. 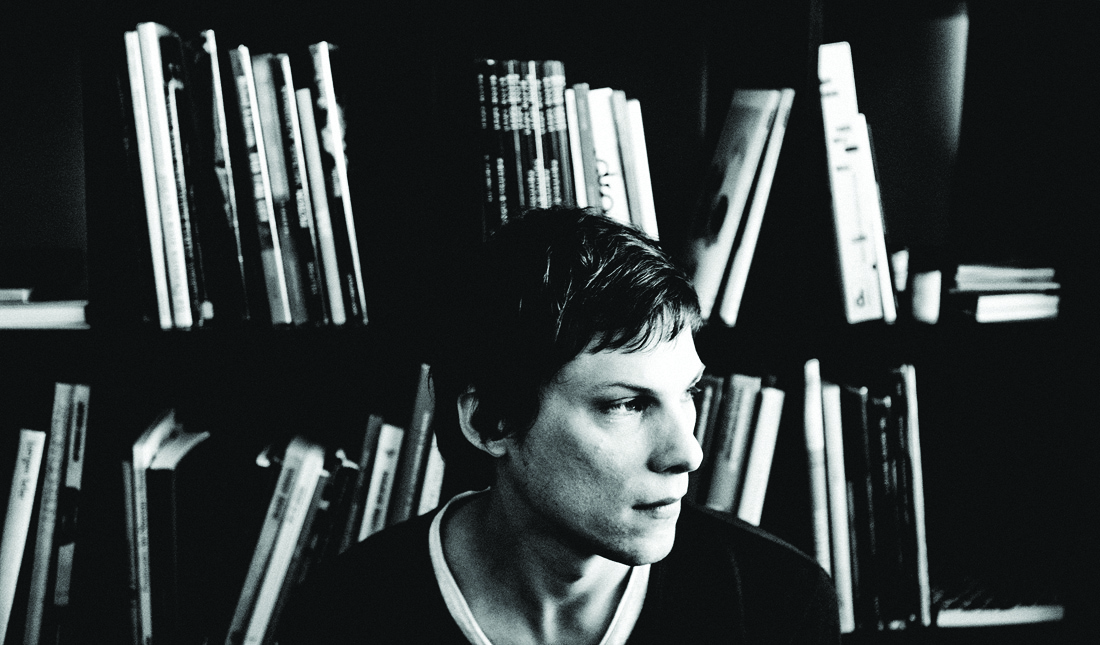