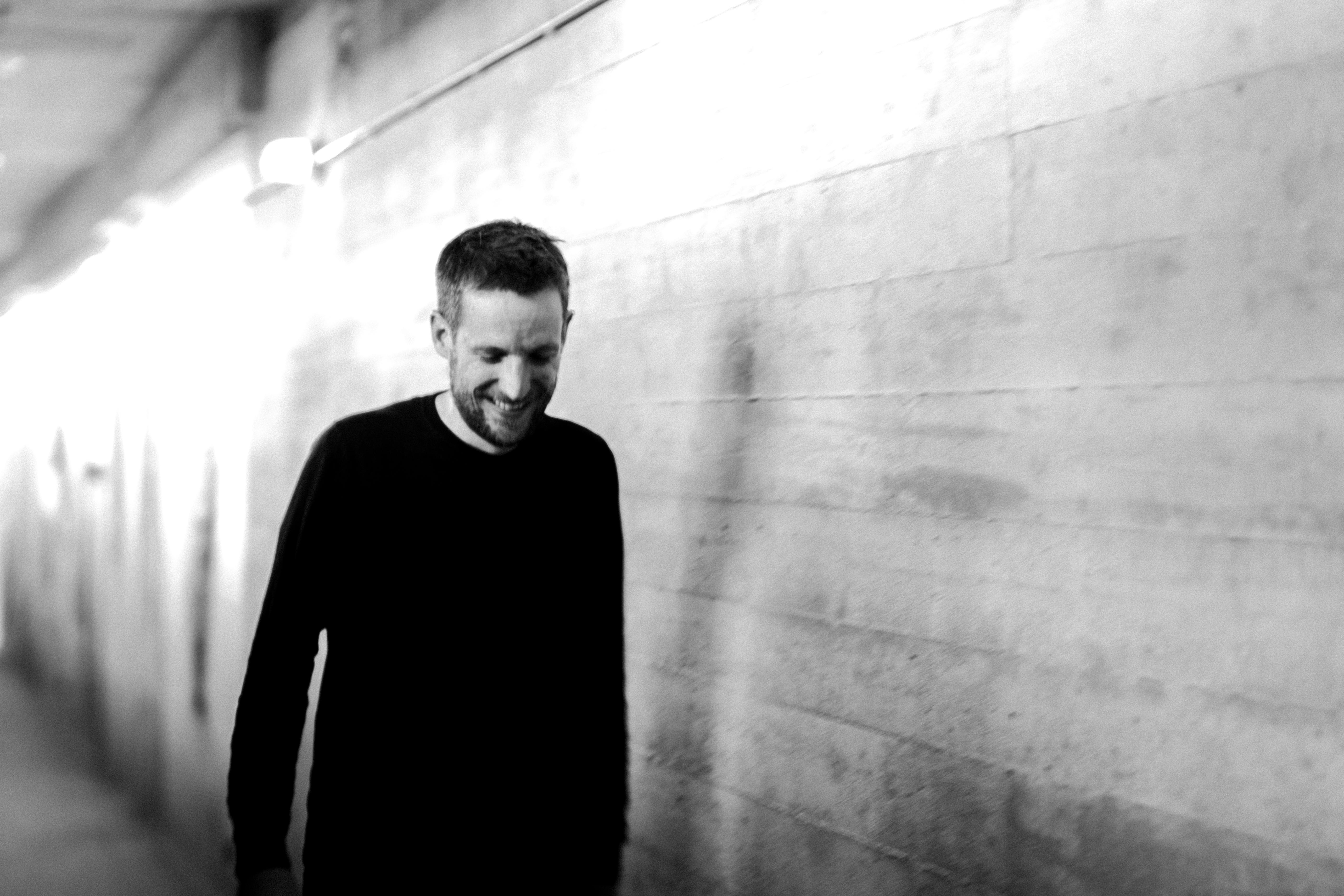 Tom Bourgeois is a versatile composer and saxophone player. He studied at the ENM of Villeurbanne and at the Brussels Royal Conservatory where he was graduated. Finding his inspiration in the European modern jazz, he cultivates his own language somewhere between classical music and contemporary music. Always attracted by the meeting of disciplines, he has found in 2013 the band “Canopée” (the combination of jazz, rock and poetry). As many as he composes for the Theater such as “5 Carnets” by Bernard Sultan (Compagnie l’Emporte-pièces, Paris).

His compositions are full of imagery, his sense of writing is marked by a truly cinematic vision. Since five years, he has been working with the filmmaker Maxime Coton for who he has written many films music for several movies like : « La mécanique des corps » in 2011, « À l’oeuvre » in 2012, « Enfants des pierres » in 2013, « Le Soldat Inconnu » in 2014 and « Petite histoire avant d’aller se coucher » in 2015. He is also used to work with some film makers from l’Institut des Arts de Diffusion (IAD), for instance, he has composed the music for Camille Sultan, Camille Mol and Louise Dendraën’s short films.

In 2014, he won the « XI jazz Contest 2014 » with the band Geoffrey Fiorese Quintet. Lately Tom Bourgeois recorded his famous pieces for piano solo « Septembre » which were released in 2016 on Prova Records. He can be found performing and recording with a lot of international musicians and bands from the duo to the Big Band with whom he was honoured to tour abroad in Hungary as much as in China. 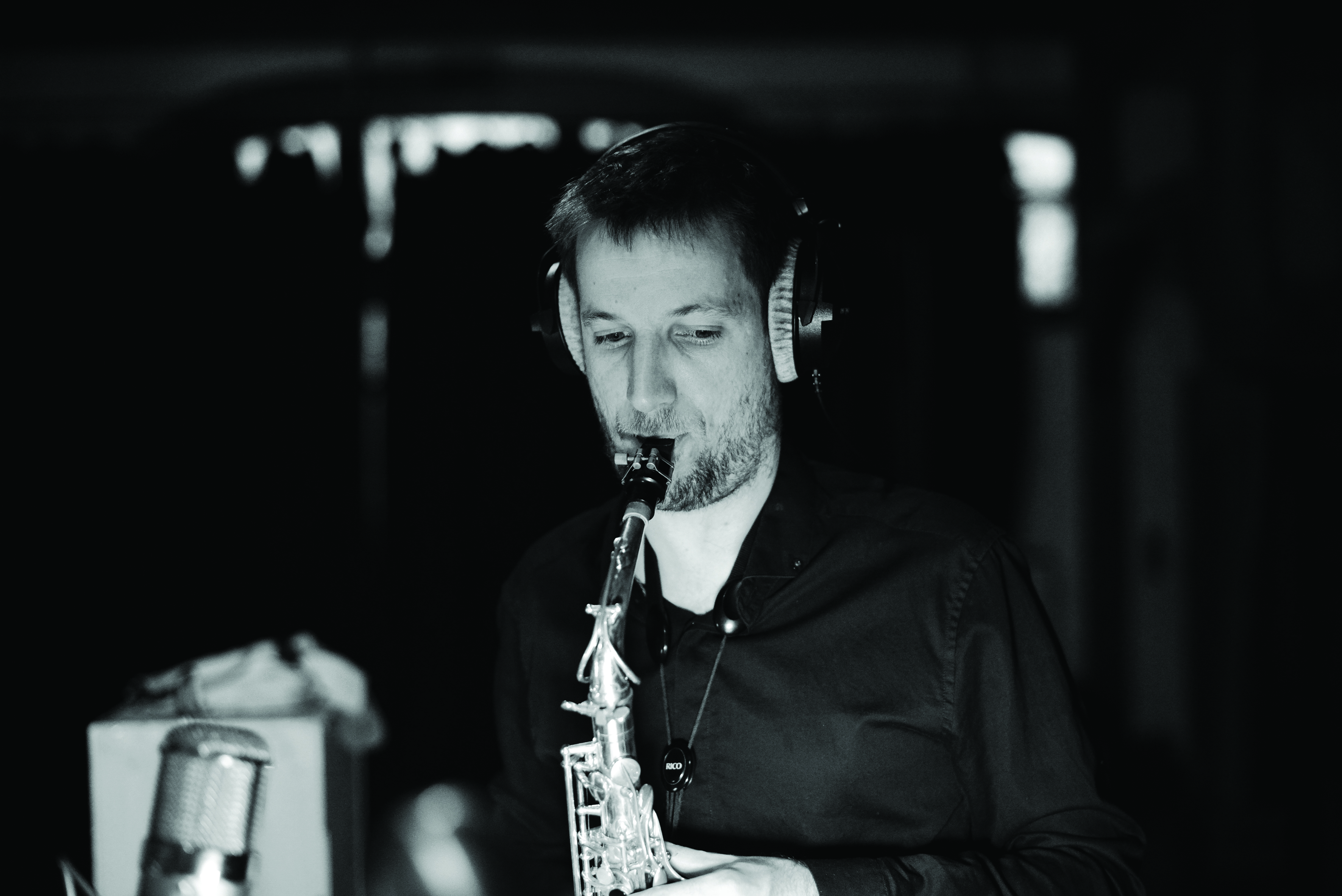