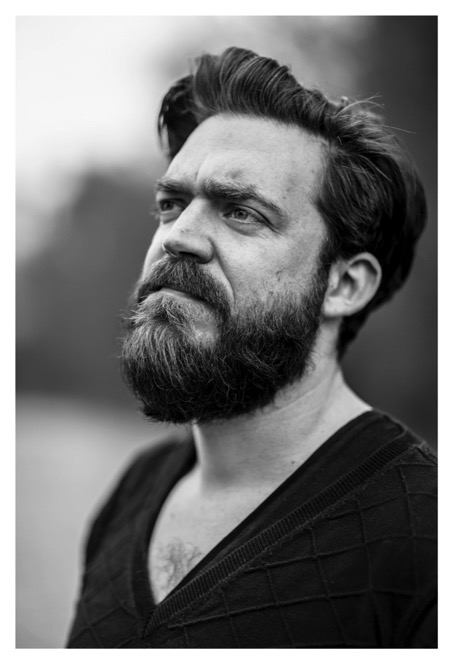 Stijn Cole graduated in 1999 as a Master of Arts, at the renowned Studio Herman Teirlinck art school, studying Kleinkunst.
He wrote, directed and acted in several plays for HETPALEIS and Podium Modern between 2000-2008. In his work he succesfully combined music and theatre .

In 2008 he decided to pursue his lifelong passion : music. Stijn studied several online music courses at Berklee College in Boston and followed classes at the Pop-Soul studio in Antwerp. ( Jazzstudio )

Stijn is besides a keyboard and piano player , a beatboxer and loopstation adept.
He has played in many bands over the years: MonkiDo, Off The Record, Tom Pintens, Gorki, Hormonia, … With his recent solo project Stan Lee Cole, he won first prize in the International Songwriting Competition in 2012. The song ‘Separated’ was judged by ,among others,renowned artists such as Tom Waits, Suzanne Vega, Robert Smith …

Stijn also starred as the ”Piano man” in the Belgian TV show Scheire en de Schepping. For 3 seasons he also composed the music for this show.

” After all these years I feel I have finally come full circle, as my studio skills and composing skills meet my drama skills in sound for picture.”

Stijn started a company called EARBUG, and is composing music for television, film, theatre, advertising and games in his studio and in Antwerp.