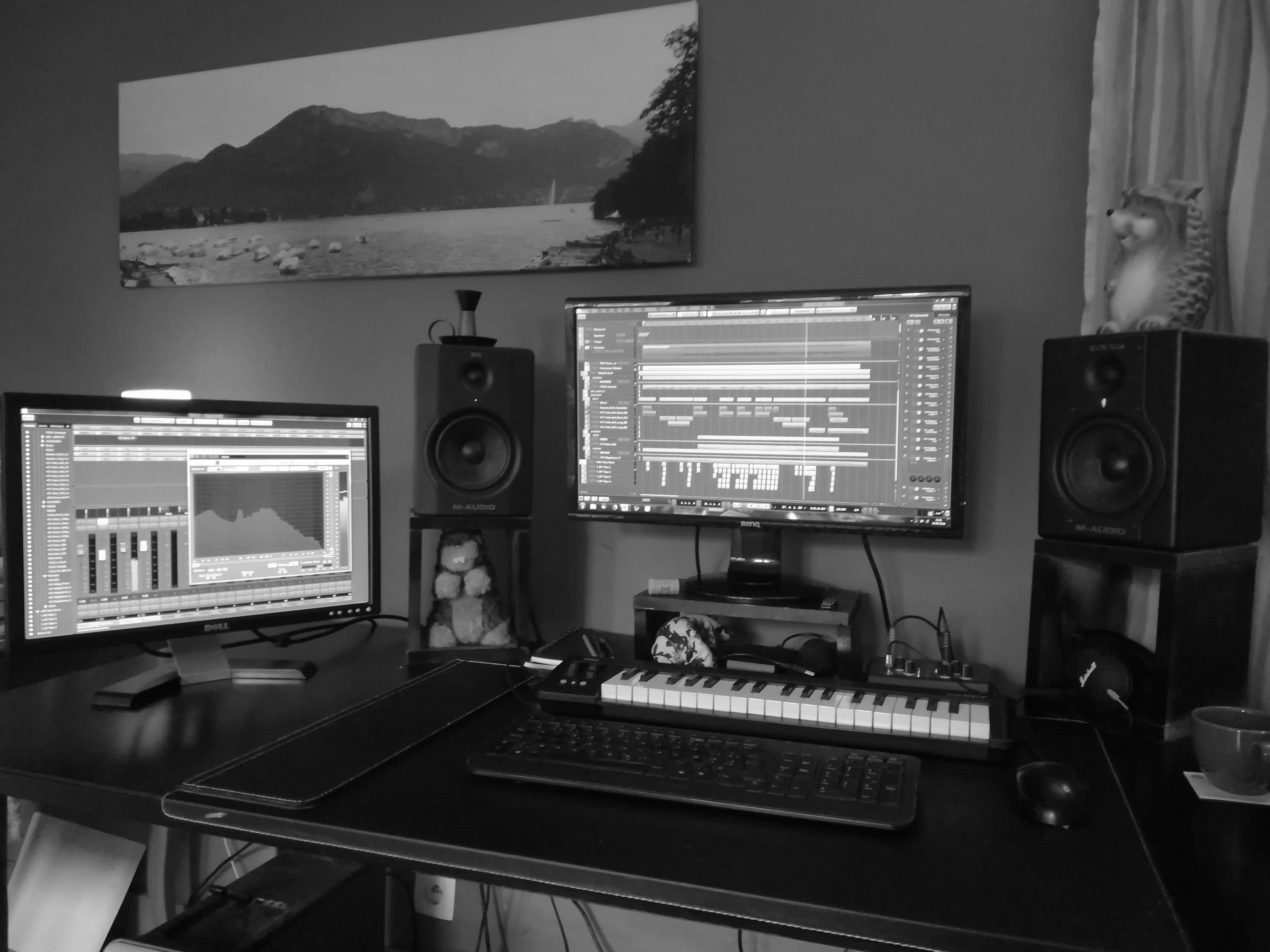 Born in 1981, I live in the beautiful town of Limbourg.

I usually write orchestral music but it depends on the type of project and the wishes of the director.

I worked mainly on short films and commercials. It’s a great way to learn the trade and it offers beautiful encounters.

I also compose music for video games with a big interest !
I like the freedom and the diversity offered by this medium.

I appreciate teamwork and constructive exchanges and I adapt easily to people and projects. 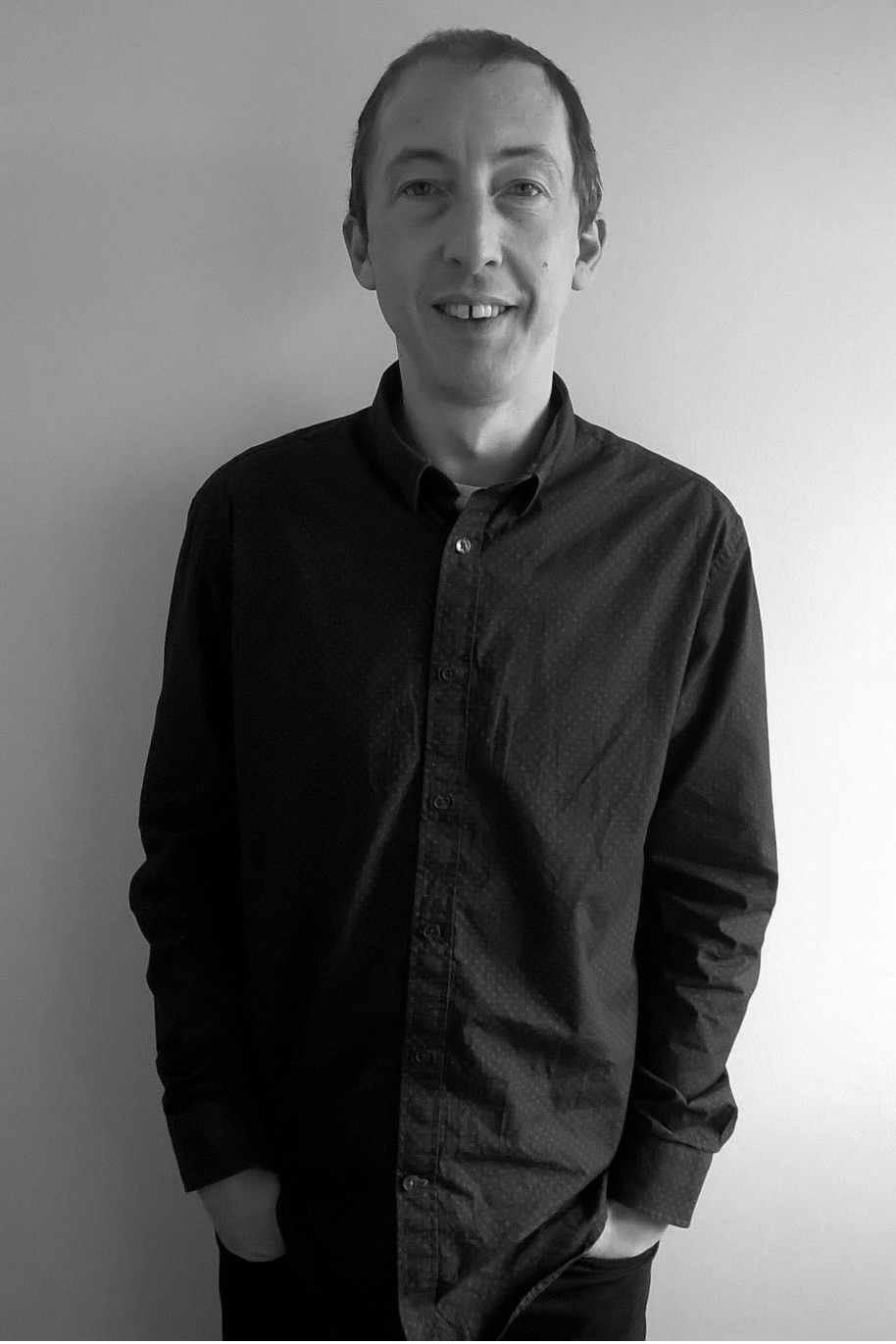