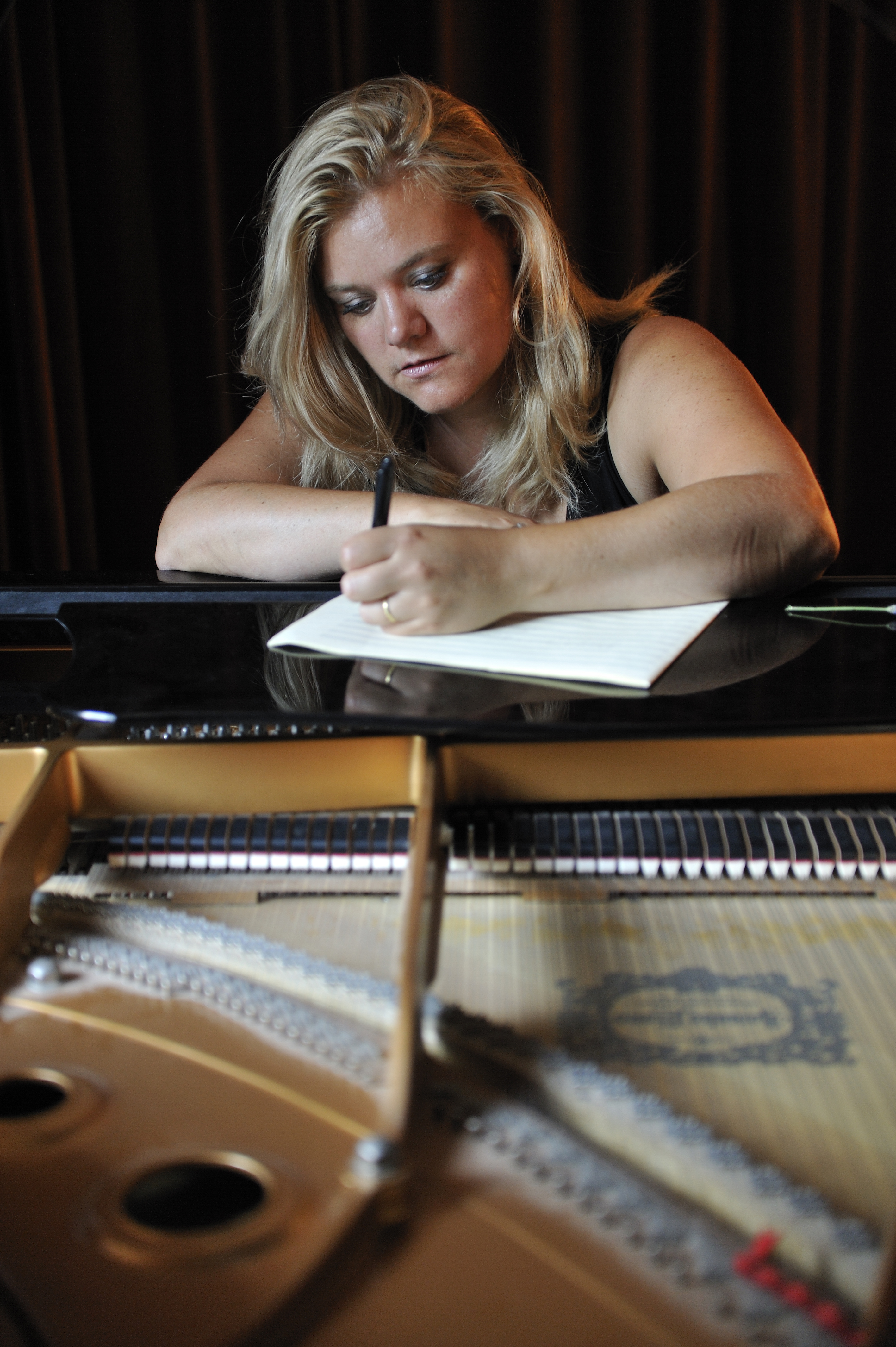 Beginning in the 80’s, Line Adam made her first orchestrations and musical directions in the 90’s.

When not recording at Quality Music Production with her husband Colin Burton, Line was on international tours, concerts and shows.

She has also directed more than 60 albums as arranger and / or artistic director and directs a group of Italian polyphonic voices “I Canta Storia”.

In 2008, she created a “Drawing concert” with François Schuiten, a world premiere based on a concept born in Angoulême.

She also composed two operas for the Royal Opera of Wallonia: “Sybil et les silhouettes” in 2012 (finalist of the European competition “Operaj”) and the interactive opera “Fleurs de peau” in 2015.

In 2018, she is working on “Le sacre et l’éveil” by D. Serron / Théâtre Voltaire, on the arrangements and the musical direction of the double album of “Timothy” (covers of standards for symphonic orchestra and band), a new creation of I canta storia, Jofroi’s new album and recital and composes the original music of “Désir, Terre et Sang”, a musical show around the work of G. Lorca (Baladins / Infini Théâtre / PBA / Atelier Théâtre Jean Vilar). 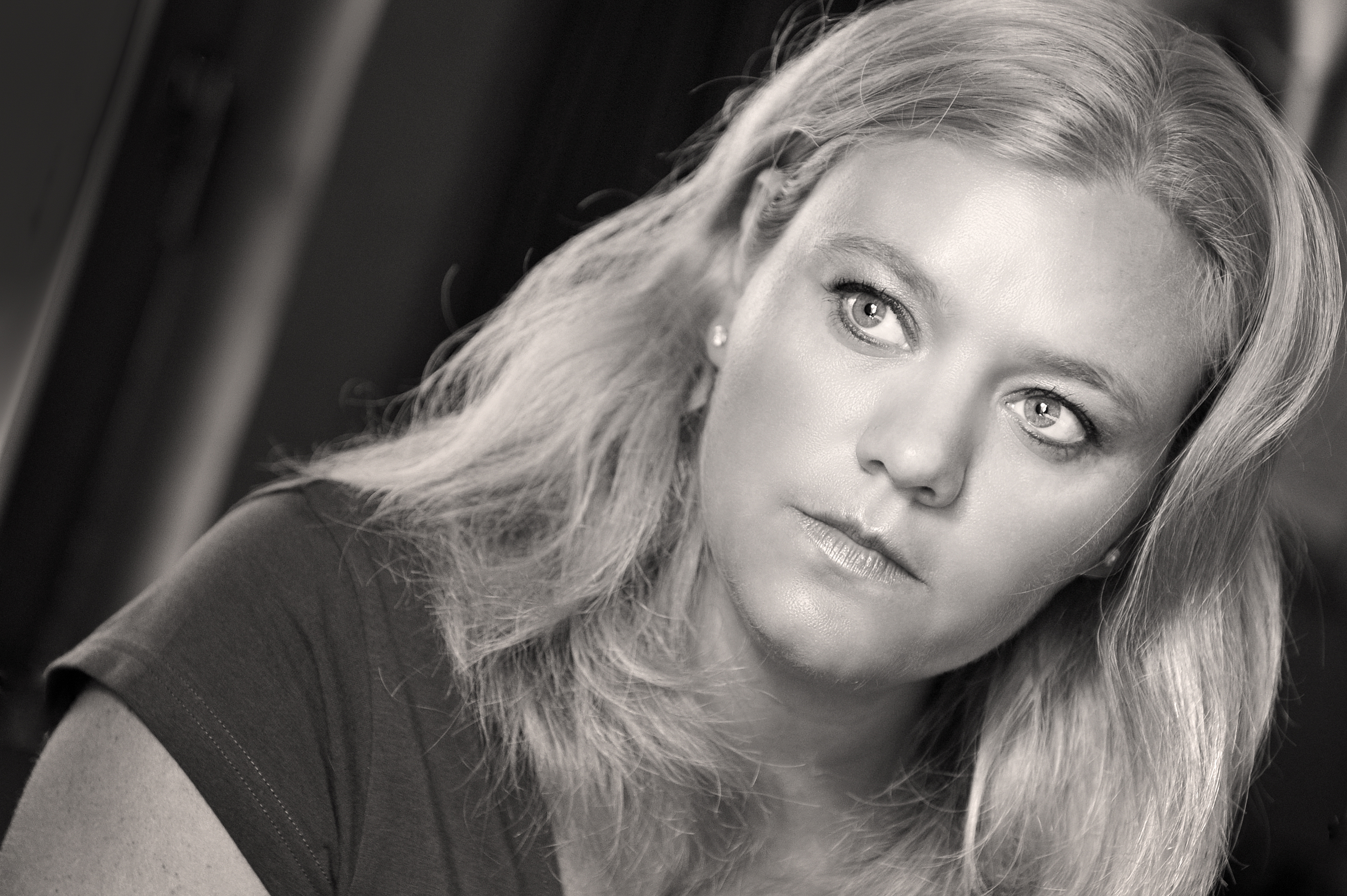