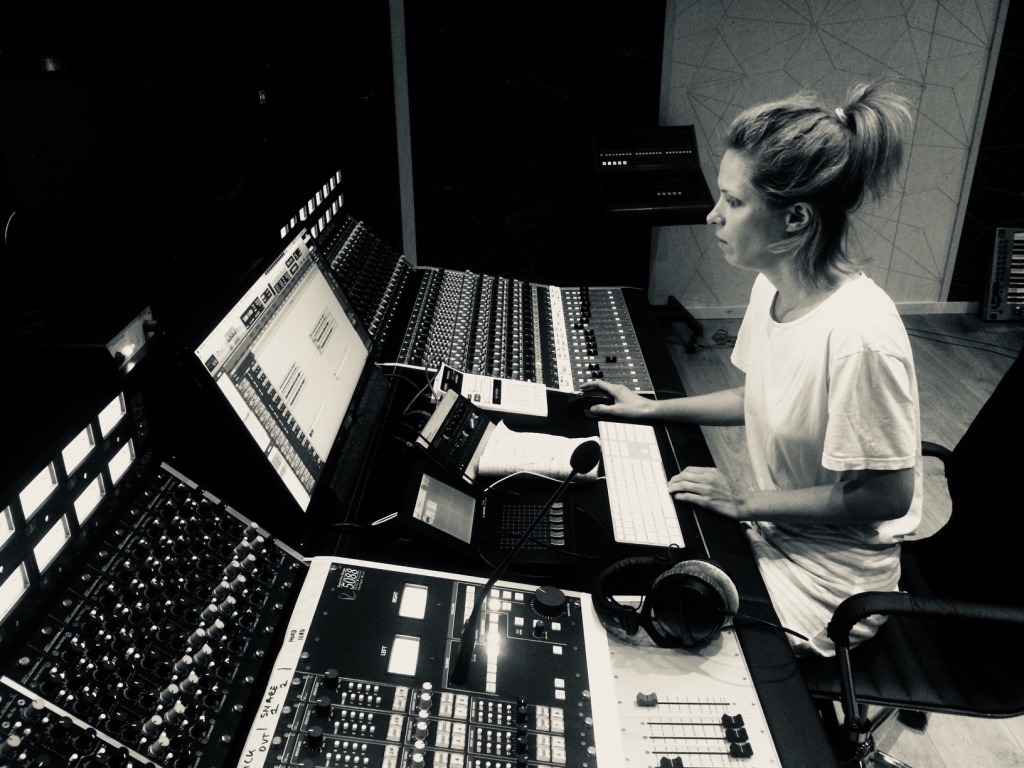 Liesa Van der Aa (BE) has been an active force in the Belgian art scene as a violinist, singer, composer and actress, for already more than 10 years.

Van der Aa graduated in 2008 at the Herman Teirlinck Institute with her masters in cabaret. At the start of her career she made waves as an actress with acting mainly in the theatre circuit and gradually moving on to tv.

Liesa always stayed active in the music world, and debuted in 2011 with her solo-album ‘Troops’, mixing her voice with sounds of the violin, adding sound effects and combining it all with a loop station to a bombastic and well-received end product. It earned her a nomination for Best Musician at the MIA’s in 2012. In 2014 she released her second album ‘WOTH’, a musical triptych based on the dead ceremony of the old Egyptian culture.

Aside from her solo projects, Liesa Van der Aa simultaneously developed a new music ensemble, ‘One Trick Pony’, a contemporary music laboratory that researches the connection between music, image and art, focusing on the visualisation of music and musicians, on stage, film and locations far outside the venue.

As a combination of all her passions, composing music for film was a logical next step in her creative process. Gilles Coulier took her on board for all his short movies, and their collaboration culminated in the 2017 feature film ‘Cargo’, which premiered at festivals such as Les Arcs European Film Festival, Göteborg Film Festival, London Film Festival, San Sebastian International Film Festival and Thessaloniki Film Festival among many others. In september of 2018, her work for Cargo was awarded with an Ensor for Best Soundtrack.

Van der Aa is currently working on her third solo album in collaboration with Dries Laheye and Lander Gyselinck (STUFF.), Niels Broos (Jamezoo) and Elisabeth De Loore. After her monumental Weighing of the Heart and the stimulating expression of the bustle of the city in Autobahn Utopia, Liesa Van der Aa will present her newest project with One Trick Pony, Court of Choice Part 1: Play, a crazy tennis match for three actors, percussion and string quartet in 2019.

2019 All the Pretty Little Horses (in production) 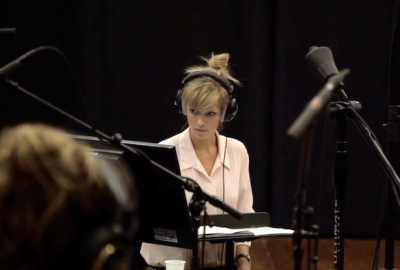