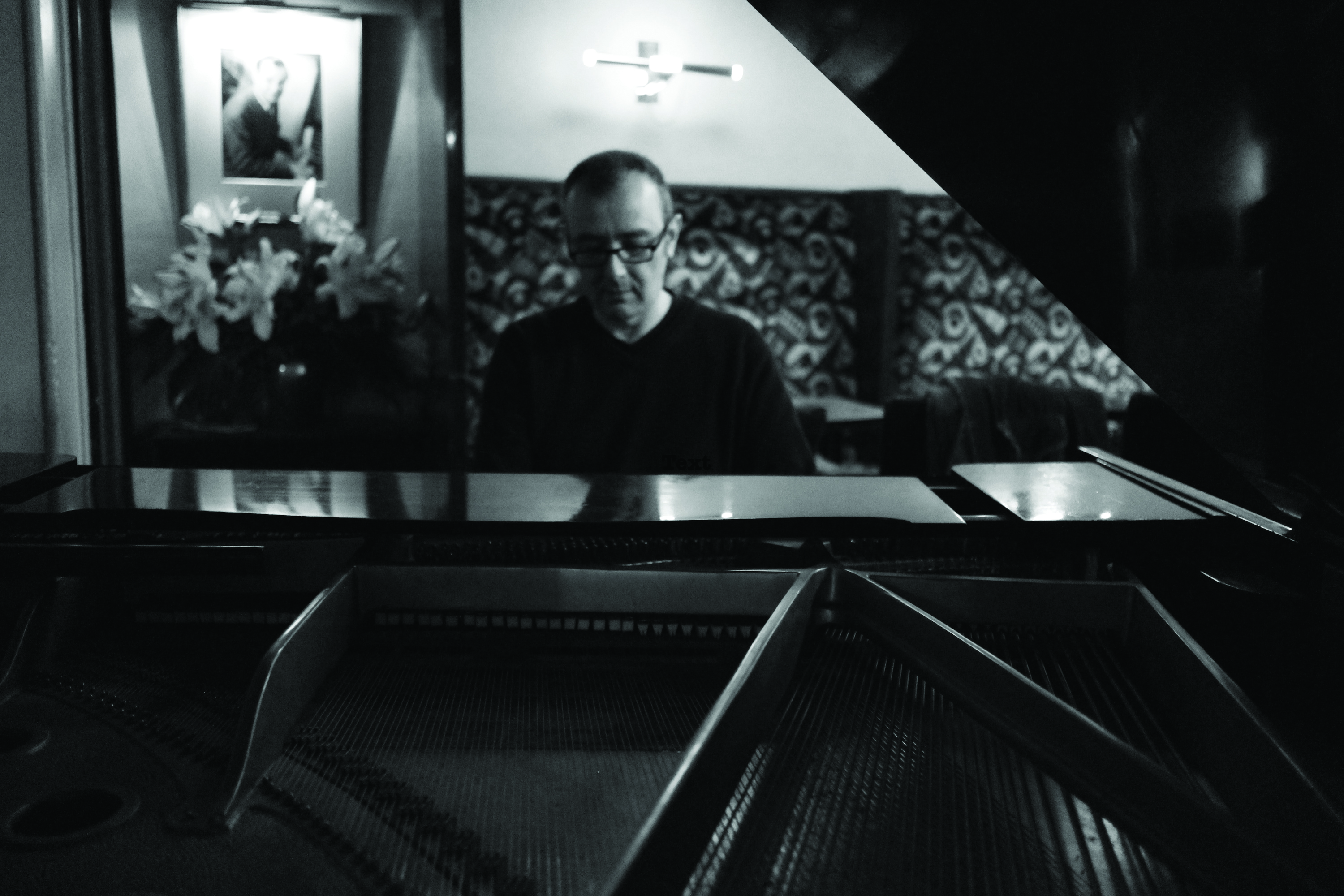 A few years later, Jan started his own rollercoaster journey of TV tunes and music for commercial movies.

Jan is specifically looking for film projects that match with his fragile piano music. His signature is a balanced mix of fragile and romantic piano with abstract sounds and noise. 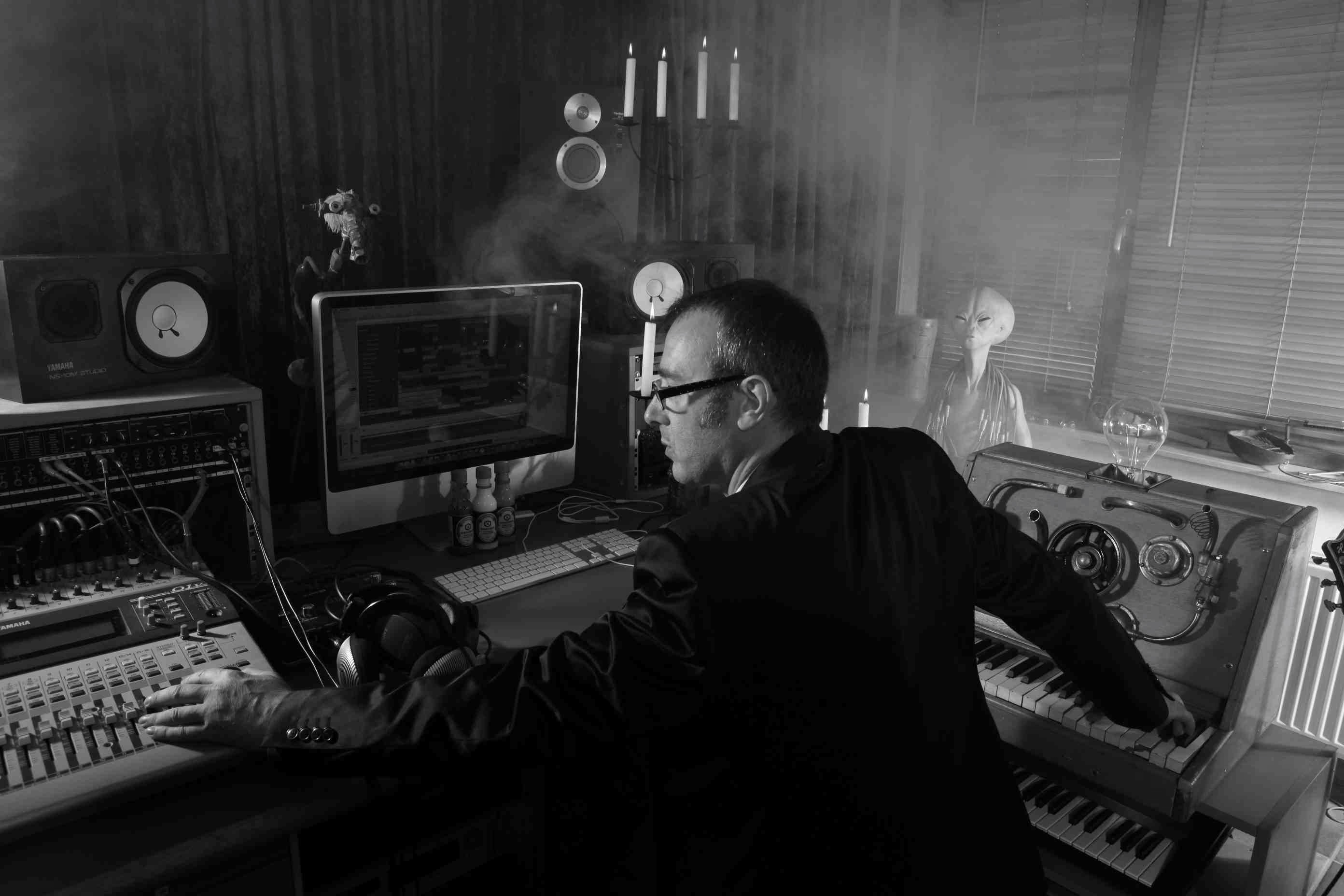