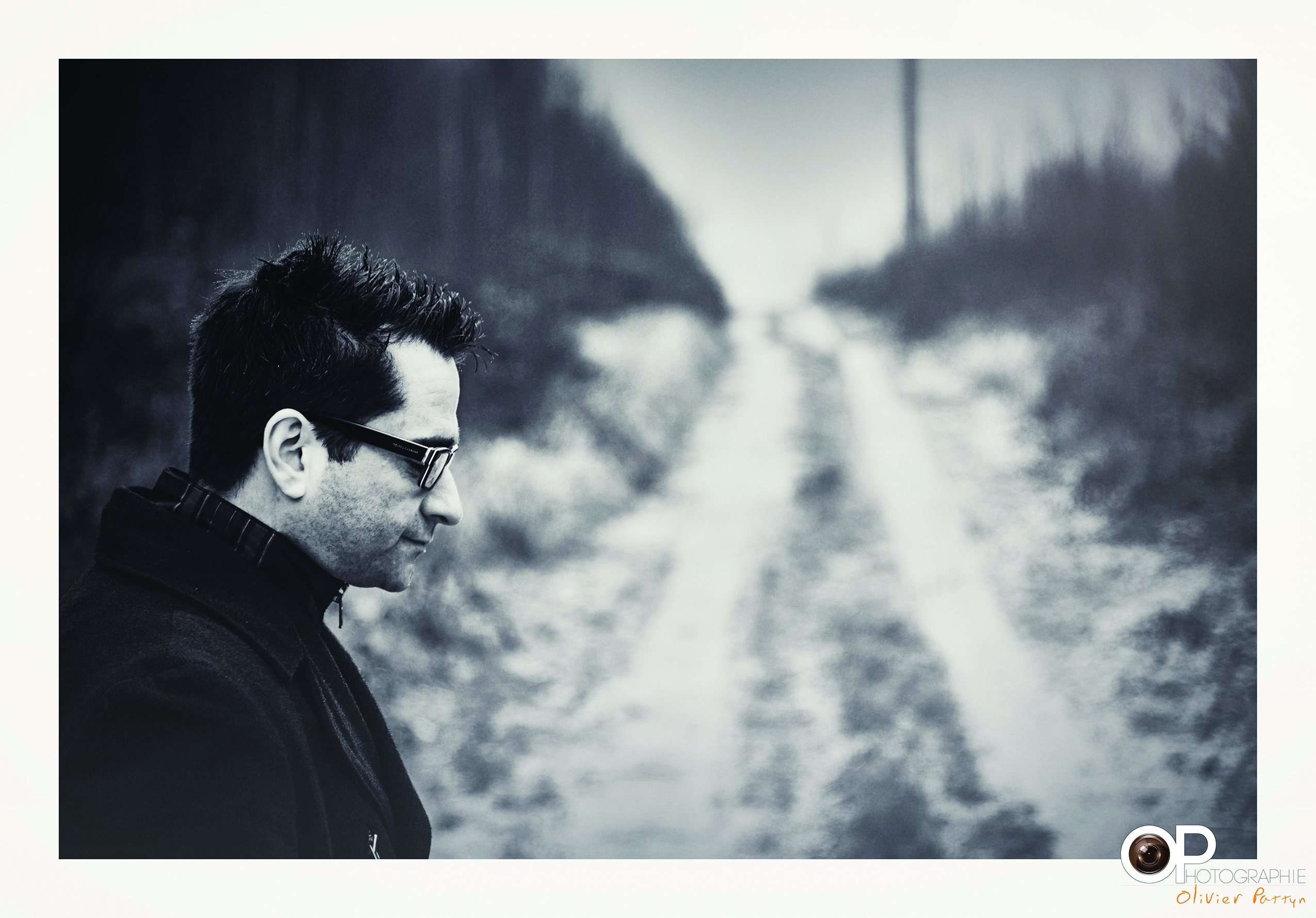 Member of the Belgian Screen Composers Guild, 42 years old composer Gauthier Vilain has always been into music and cinema. He is the guitarist of the post rock cinematic band CECILIA::EYES, with whom he released several records praised by the local and international press. Always interested by cinematic music compositions, he did start composing alone for image and cinema in 2015. Most of his dramatic and melancholic compositions are a soft mix between piano, ensembles cords and brass, often influenced by the simplicity and efficiency of Alexandre Desplat’s works (his major influence). He can also composes more epic tracks, or, being a guitarist of a post rock cinematic band, mix genres and influences to match the project he’s working on. The fact that he’s starting in the business can be an asset for lots of new directors or new projects with lower budget. You’ll find some samples of his work on his website and also a great cover of Alexandre Desplat’s Imitation Game. 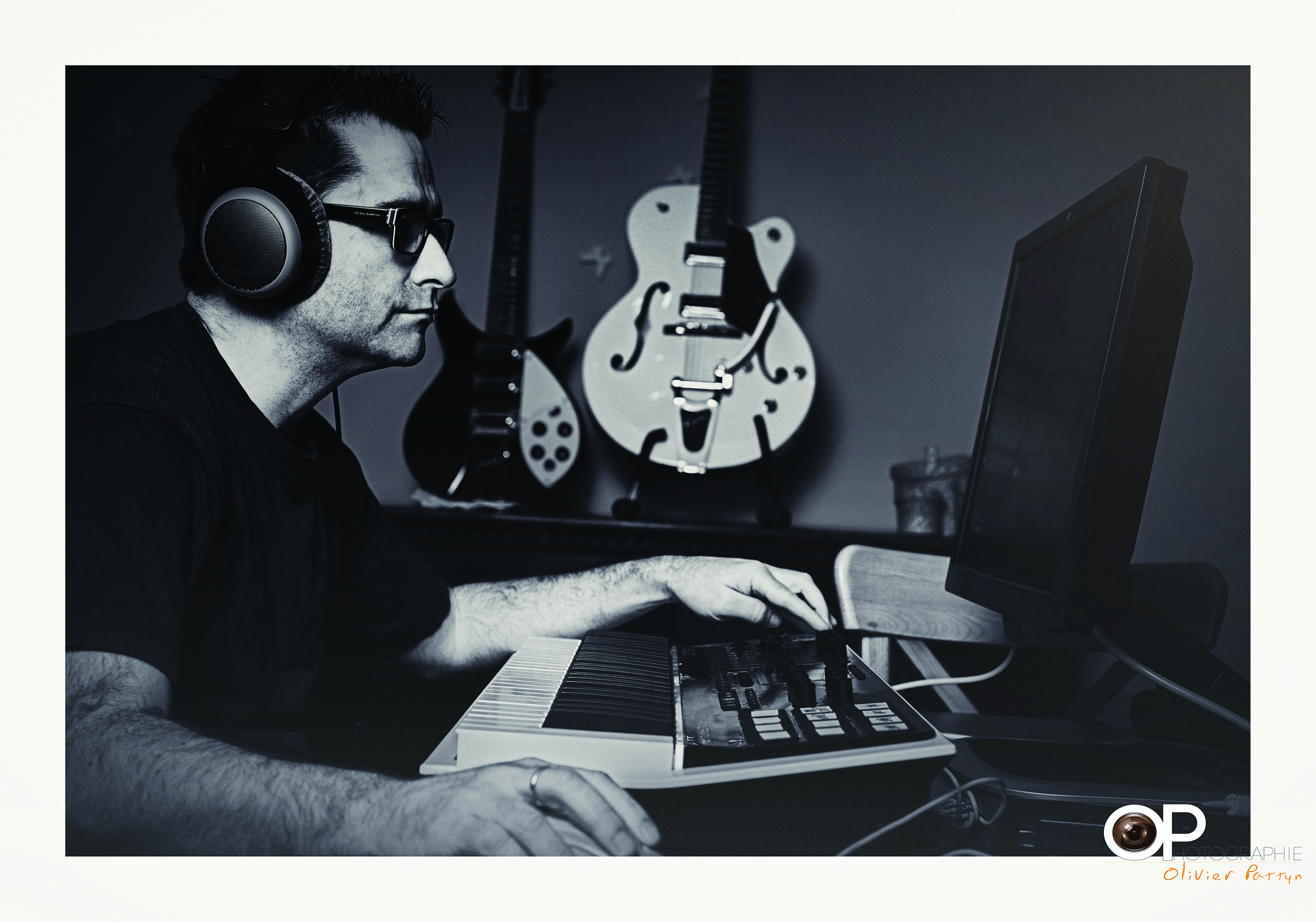