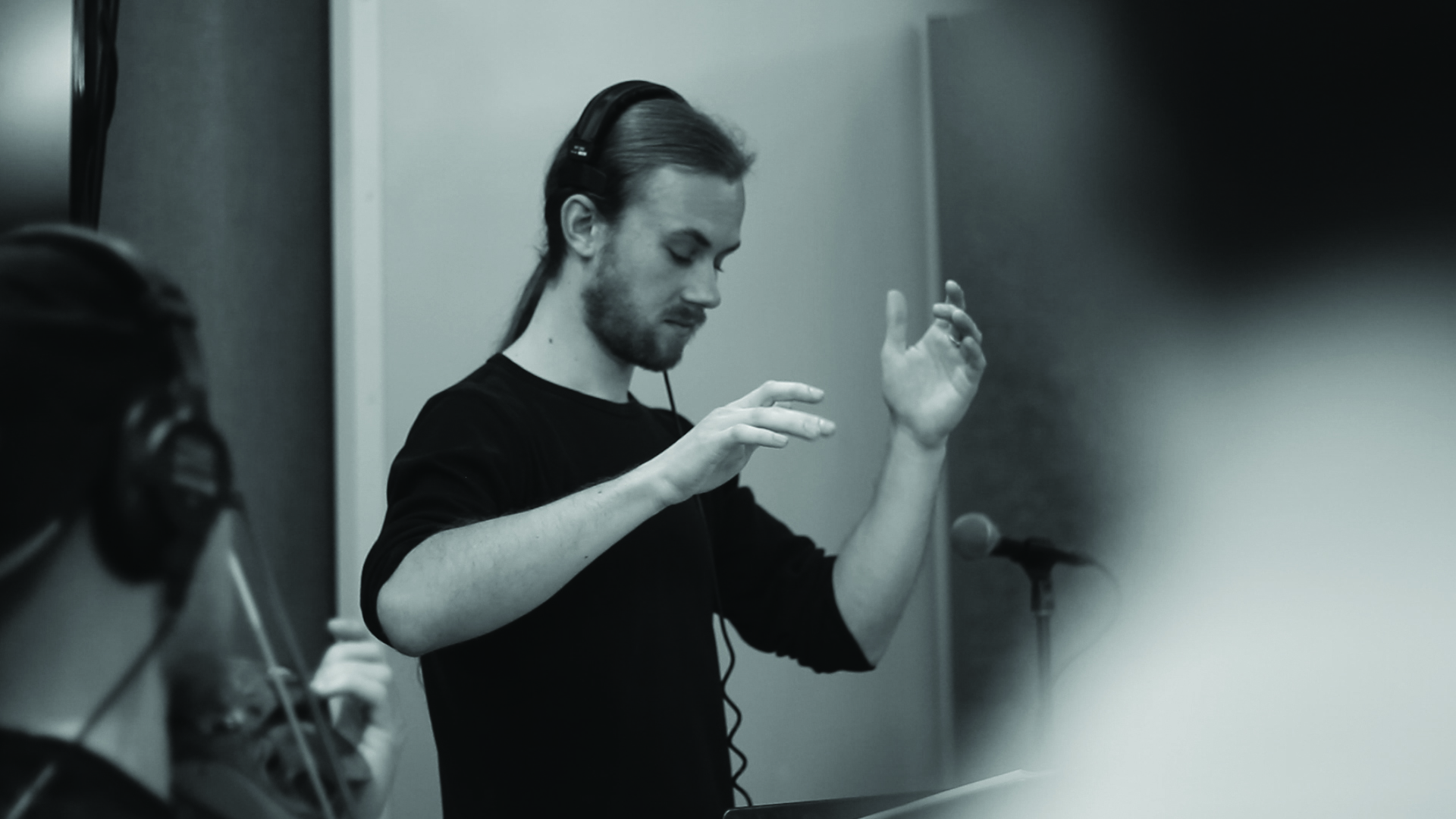 Benjamien Lycke is a Belgium/London based composer. His work includes many different styles and projects ranging from soundtracks for films, commercials and games over contemporary classical concert-music to full featured musicals/operas and from acoustic to electronic music. Benjamien obtained his Masters in Composition both at the Royal Conservatory of Ghent (Belgium) and The Royal College of Music (London) and works besides freelance composer also as orchestrator and session conductor.

The Flemish National Classical Radio (Klara), Music Hall, Concertgebouw Brugge and The Chamber Players (BE). His music has been played all over the world from Europe to the USA and Japan.

Film: Somnium, Follow Me, Without a Word, La Parisienne,… 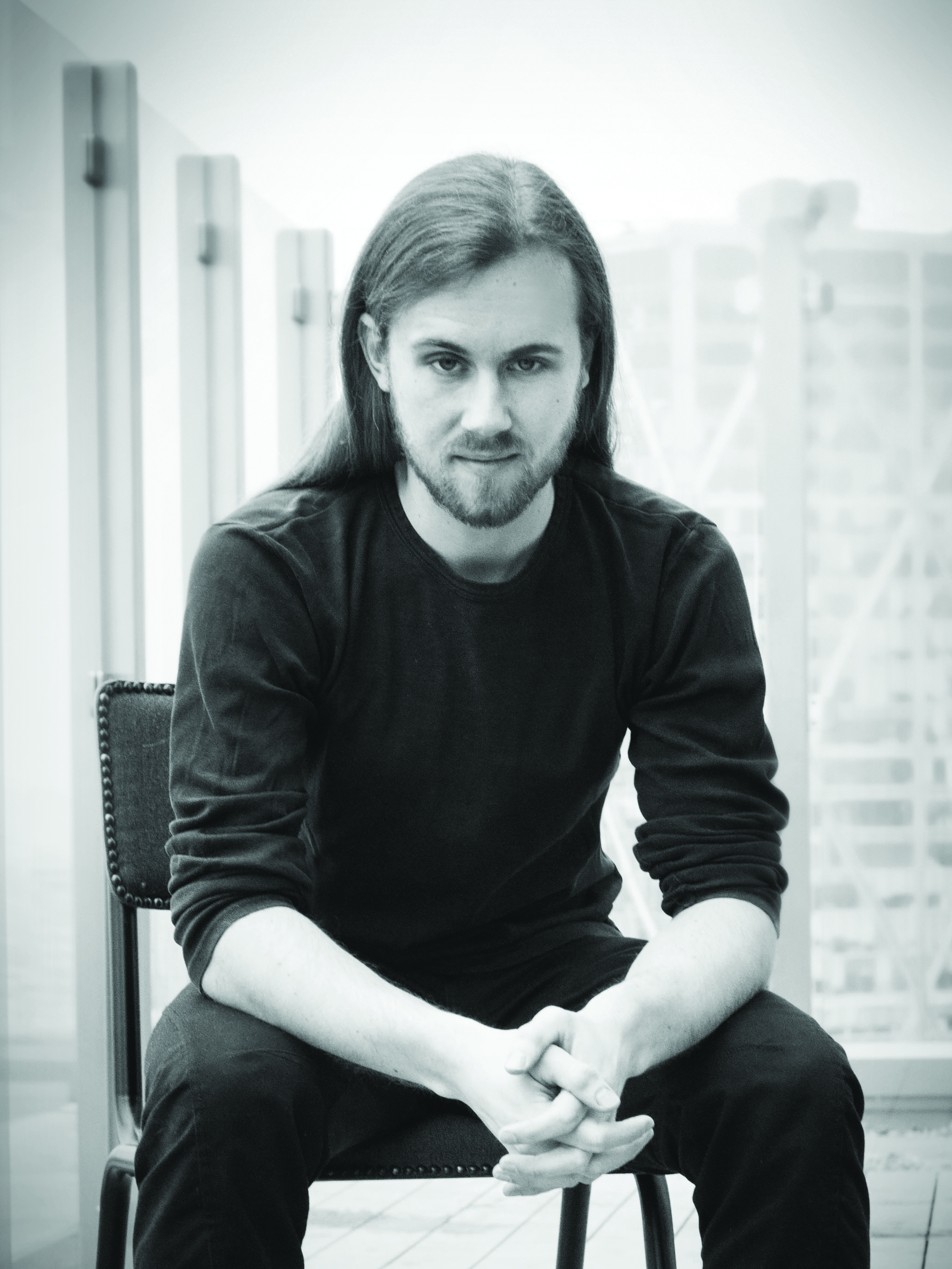